News From Around the Multiverse 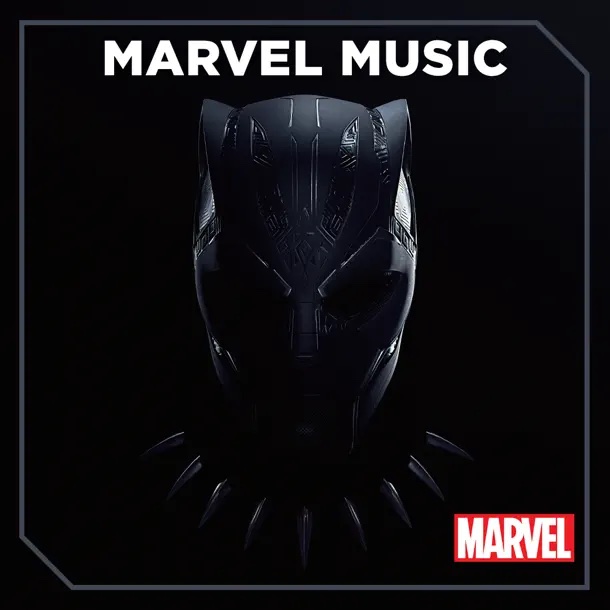 Go inside the Marvel Cinematic Universe films and TV shows you love with scores by Danny Elfman, Michael Giacchino, and more.

Whether you’re prepping for your next training session with the Dora Milaje of Wakanda, ordering a Regulator at Pym Tasting Lab, or even opening a portal to another universe with Doctor Strange, this track is the perfect background music for any situation a hero-in-training might come across. 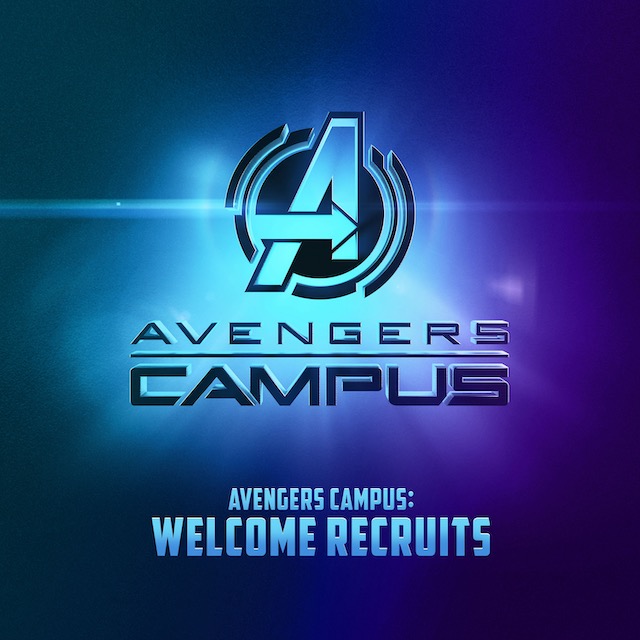 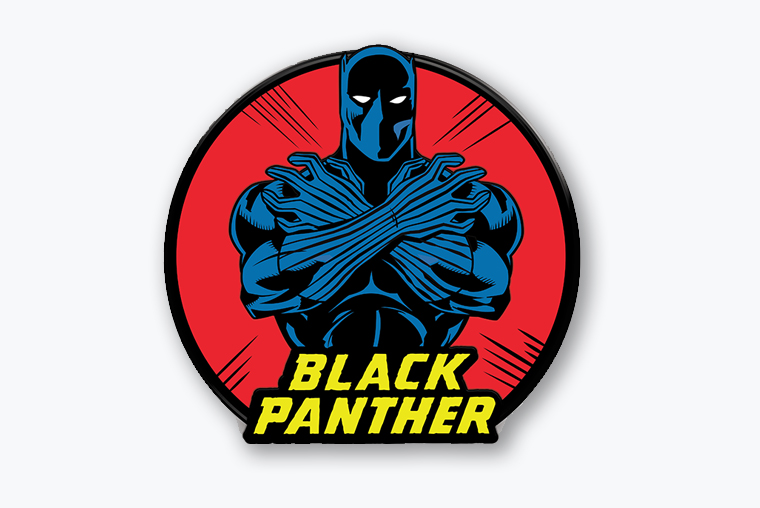 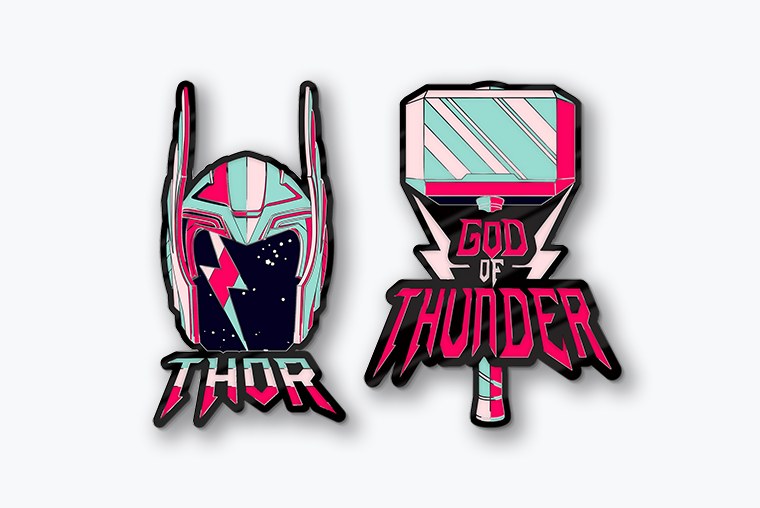 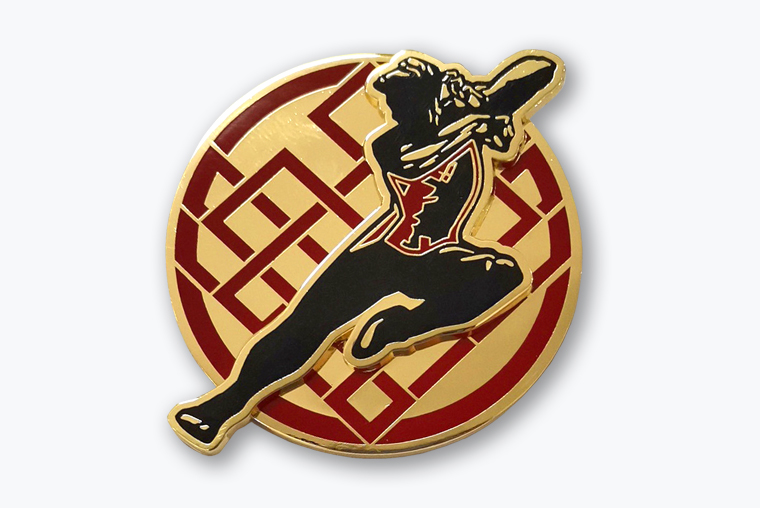 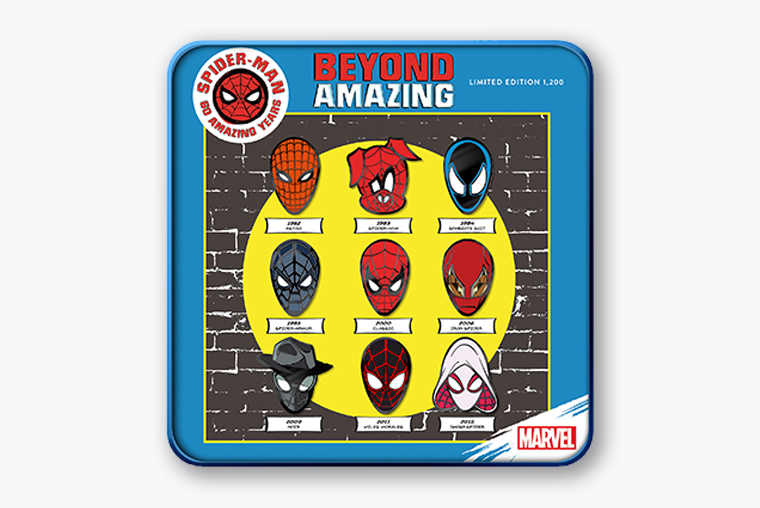 In Marvel Studios’ “Black Panther: Wakanda Forever,” Queen Ramonda, Shuri, M’Baku, Okoye and the Dora Milaje, fight to protect their nation from intervening world powers in the wake of King T’Challa’s death. As the Wakandans strive to embrace their next chapter, the heroes must band together with the help of War Dog Nakia and Everett Ross and forge a new path for the kingdom of Wakanda. Introducing Tenoch Huerta Mejía as Namor, king of a hidden undersea nation, the film also stars Dominique Thorne, Michaela Coel, Mabel Cadena and Alex Livanalli.

"She-Hulk," a new comedy series coming to Disney+, stars Tatiana Maslany as She-Hulk/Jennifer Walters, a lawyer who specializes in superhuman-oriented legal cases. "She-Hulk" will welcome a host of Marvel characters to the series, including the Hulk, played by Mark Ruffalo, and the Abomination, played by Tim Roth.

Stream I Am Groot on Disney+

Marvel Studios’ “Thor: Love and Thunder” finds the God of Thunder on a journey unlike anything he’s ever faced – a quest for inner peace. But Thor’s retirement is interrupted by a galactic killer known as Gorr the God Butcher, who seeks the extinction of the gods. To combat the threat, Thor enlists the help of King Valkyrie, Korg and ex-girlfriend Jane Foster, who – to Thor’s surprise – inexplicably wields his magical hammer, Mjolnir, as the Mighty Thor. Together, they embark upon a harrowing cosmic adventure to uncover the mystery of the God Butcher’s vengeance and stop him before it’s too late.

"Ms. Marvel," launching on Disney+ on June 8th, 2022, is a new series that introduces Kamala Khan—a 16-year-old Pakistani-American growing up in Jersey City. A great student, an avid gamer and a voracious fan-fiction scribe, she has a special affinity for superheroes, particularly Captain Marvel. But Kamala struggles to fit in at home and at school—that is, until she gets super powers like the heroes she’s always looked up to. Life is easier with super powers, right?

Doctor Strange in the Multiverse of Madness

Stream Doctor Strange in the Multiverse of Madness on Disney+

Welcome to Avengers Campus: an all-new land is dedicated to discovering, recruiting, and training the next generation of Super Heroes. A hero training complex where you can team up with your family and friends and the Avengers to take on whatever the universe throws at you. 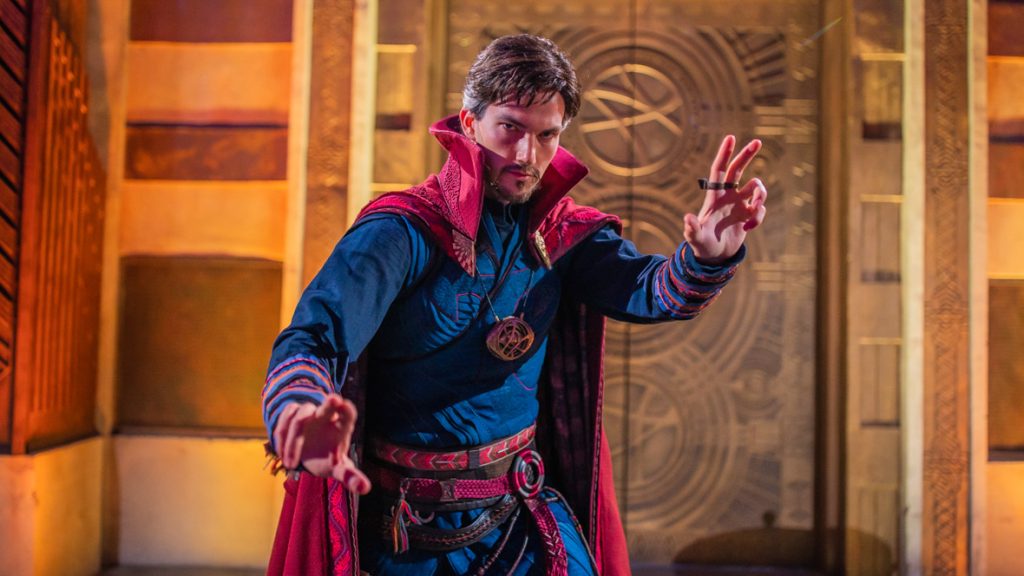 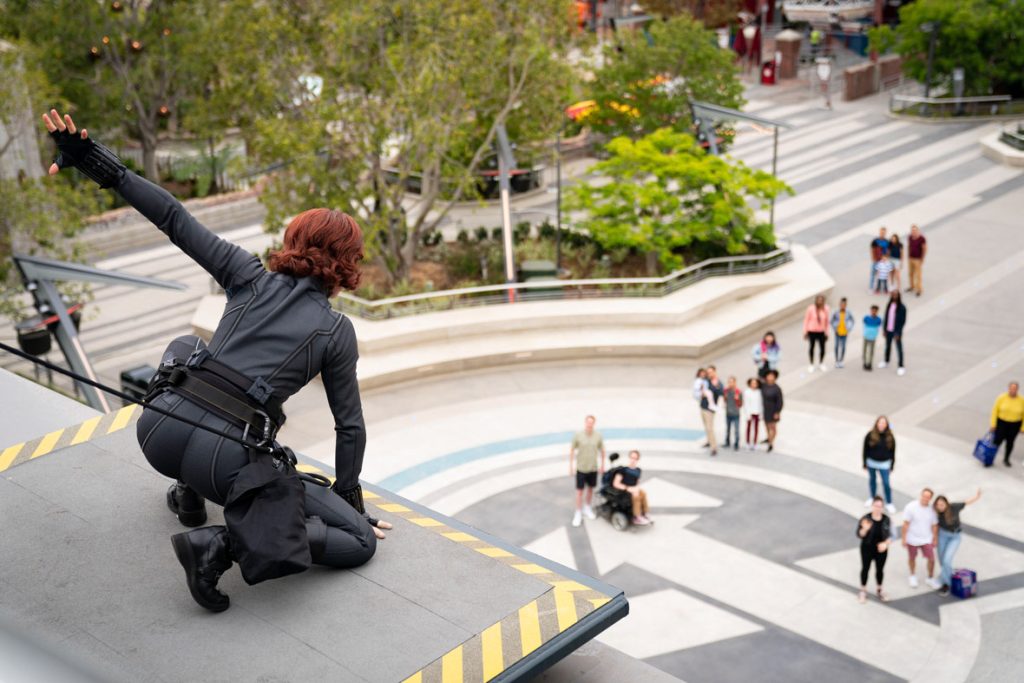 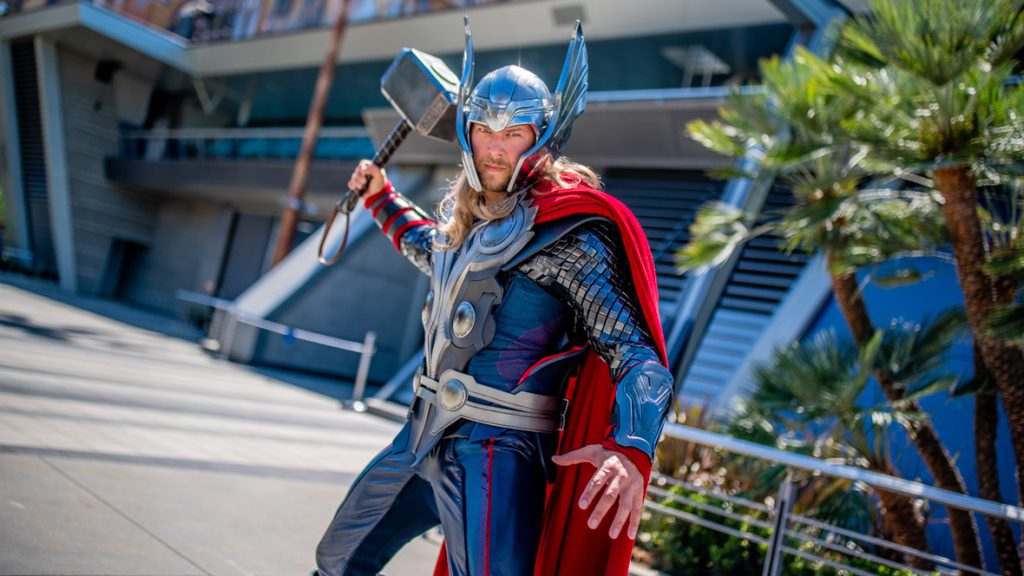 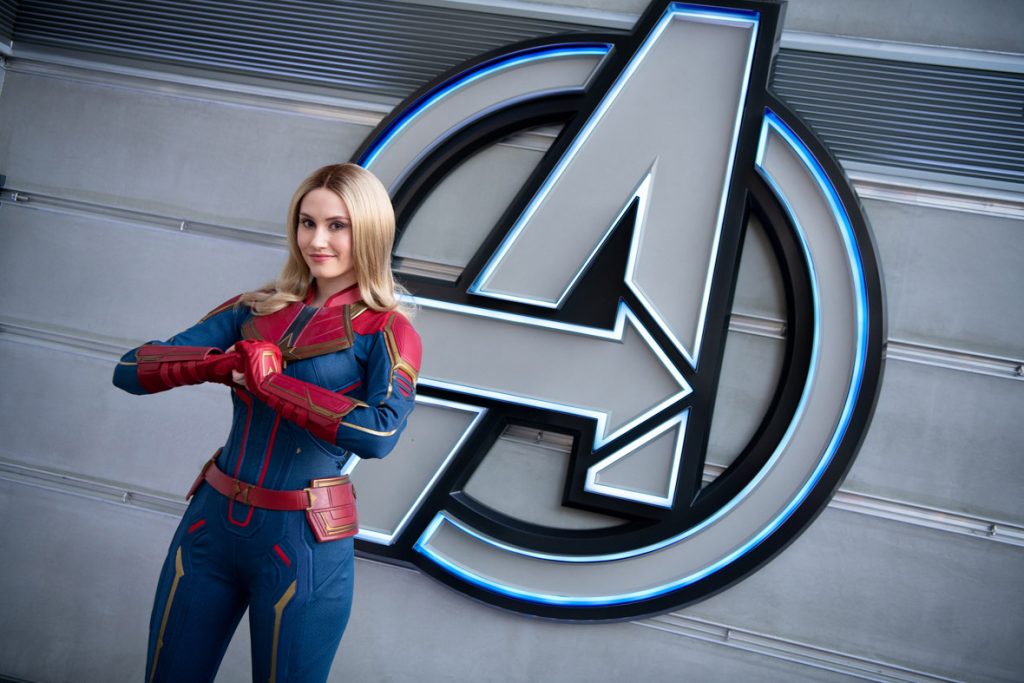 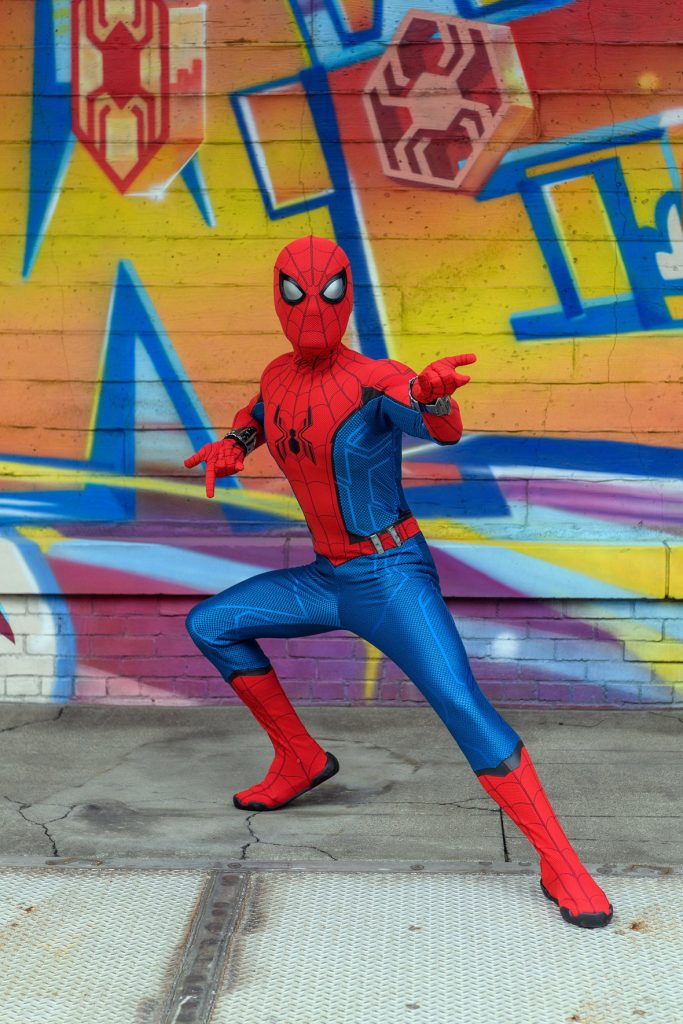 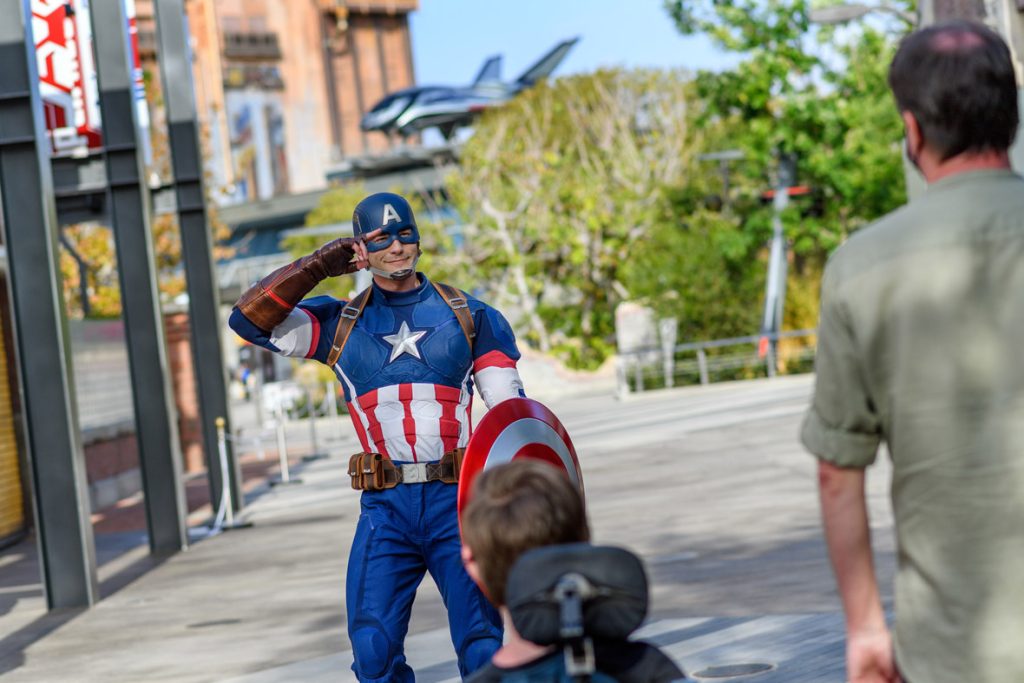 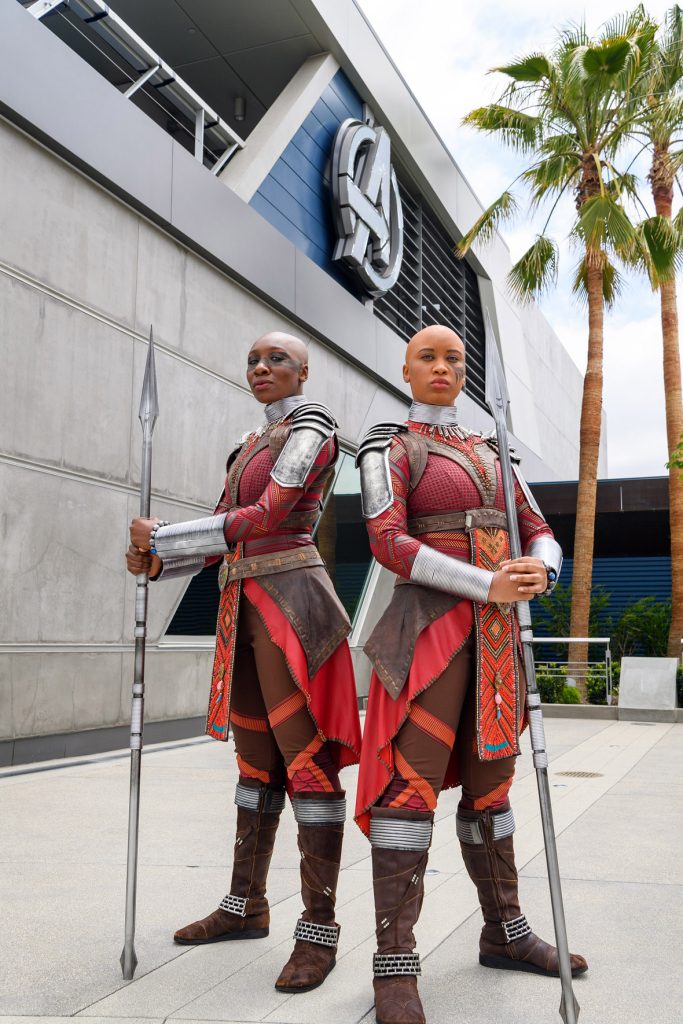 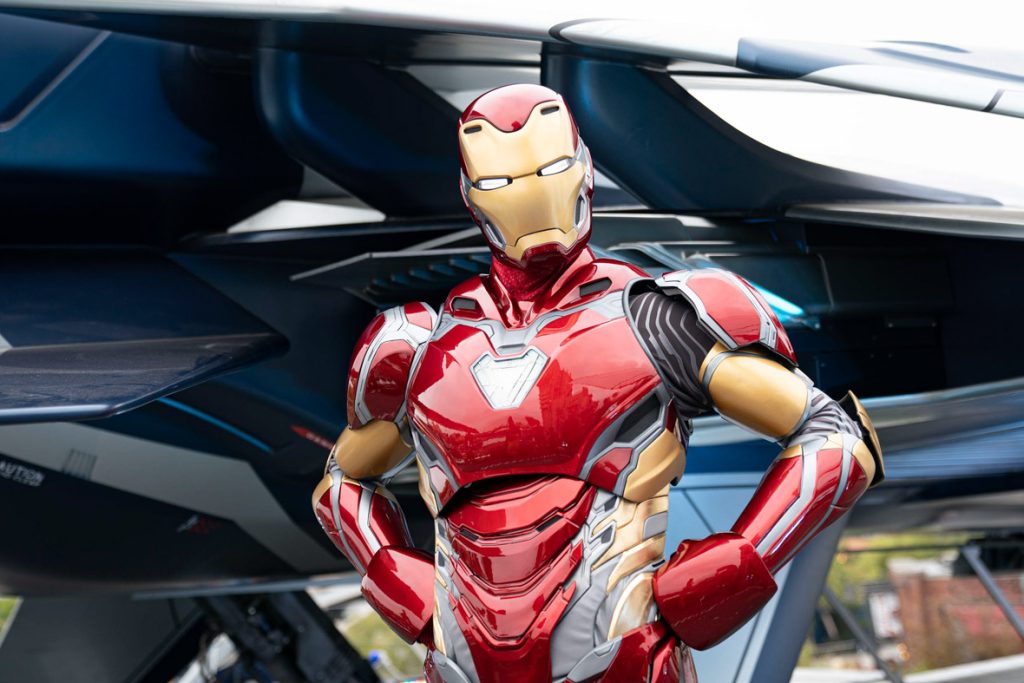 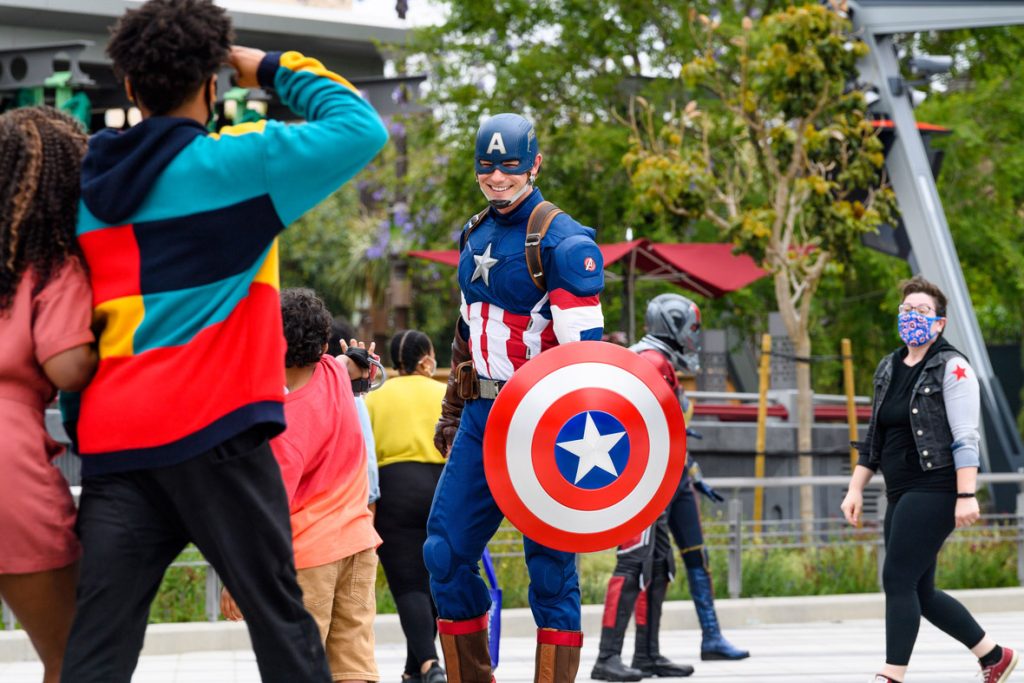 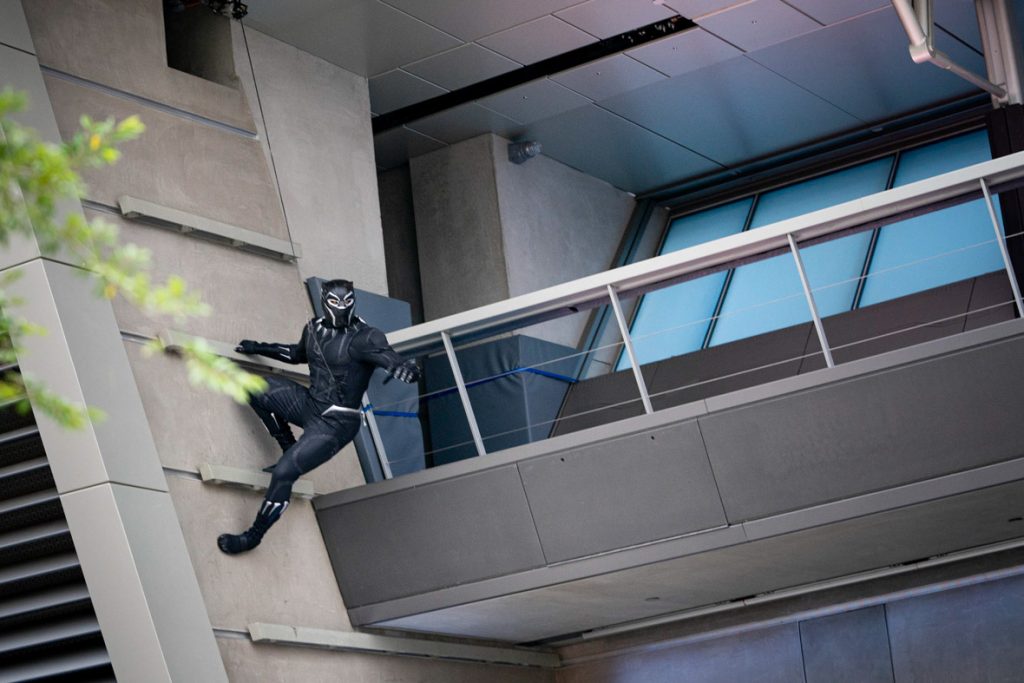 Steven Grant, a mild-mannered man who works a mundane job, begins to suspect that his life may not be his own when an alter living inside him begins to emerge.

Kate Bishop, a skilled archer whose overconfidence can cloud her judgment, lands in the middle of a criminal conspiracy. Meanwhile, Clint Barton's much-needed Christmas trip to New York City with his kids is interrupted when a painful part of his past resurfaces. It's just a matter of time till their paths cross, forcing Hawkeye out of retirement.

Marvel Studios' "Eternals" follows a group of ancient heroes from beyond the stars who had protected Earth since the dawn of man. When monstrous creatures called Deviants, long thought lost fo history, mysteriously return, the Eternals are forced to reunite in order to defend humanity once again.

Shang-Chi and the Legend of the Ten Rings

Shang-Chi must face the past he thought he left behind and confront his father, leader of the dangerous Ten Rings organization.

'What If…?' flips the script on the MCU, reimagining famous events from the films in unexpected ways. Marvel Studios’ first animated series focuses on different heroes from the MCU, featuring a voice cast that includes a host of stars who reprise their roles.

In Marvel Studios’ action-packed spy thriller “Black Widow,” Natasha Romanoff aka Black Widow confronts the darker parts of her ledger when a dangerous conspiracy with ties to her past arises. Pursued by a force that will stop at nothing to bring her down, Natasha must deal with her history as a spy and the broken relationships left in her wake long before she became an Avenger.

Marvel Studios’ “Loki” features the God of Mischief as he steps out of his brother’s shadow in a new Disney+ series that takes place after the events of “Avengers: Endgame.” Tom Hiddleston returns as the title character, joined by Owen Wilson, Gugu Mbatha-Raw, Sophia Di Martino, Wunmi Mosaku and Richard E. Grant.

The Falcon and the Winter Soldier

Following the events of “Avengers: Endgame,” Sam Wilson/Falcon (Anthony Mackie) and Bucky Barnes/Winter Soldier (Sebastian Stan) team up in a global adventure that tests their abilities—and their patience—in Marvel Studios’ “The Falcon and the Winter Soldier.”

Stream The Falcon and the Winter Soldier on Disney+

Marvel Studios’ “WandaVision” blends the style of classic sitcoms with the Marvel Cinematic Universe in which Wanda Maximoff (Elizabeth Olsen) and Vision (Paul Bettany)—two super-powered beings living their ideal suburban lives—begin to suspect that everything is not as it seems.