As Florence Pugh said, “The wait is finally over.”

Fans from Melbourne, London, New York, and Los Angeles celebrated Natasha Romanoff aka Black Widow at four red carpet fan events held around the world that included an advance screening of the film and a surprise big-screen shout-out from Scarlett Johansson.

Fans in Melbourne were treated to a Q&A with director Cate Shortland, while Pugh, who makes her Marvel Cinematic Universe (MCU) debut as Yelena Belova, greeted fans in London. Next, David Harbour, who stars as Alexei aka Red Guardian, hit the red carpet in New York, while producer Kevin Feige, President of Marvel Studios and Marvel’s Chief Creative Officer, joined executive producers Victoria Alonso and Brad Winderbaum and co-producer Brian Chapek at the Dolby Theatre in the heart of Hollywood. “It’s a huge, fun action movie,” Harbour raved of Black Widow. “It’s got a lot of heart and a lot of humor.”

Set between the events of Captain America: Civil War and Avengers: Infinity War, Black Widow finds the titular hero confronting the darker parts of her ledger when a dangerous conspiracy with ties to her past arises. To show their admiration and appreciation for the character’s journey, fans at each of the global events dressed up in costumes inspired by the MCU. The cosplayers’ looks “rival the costumes we have on set and in the movies,” said Feige, who added it’s “been too long since we were able to interact with [fans] in person.”

Fans also dressed up as other fan-favorite characters from the MCU, including Black Panther, Captain America, Captain Marvel, Hawkeye, Loki, Star-Lord, and Sylvie. Celebrity guests from the MCU included Emma Caulfield (WandaVision), Xochitl Gomez (Doctor Strange and the Multiverse of Madness), Lia McHugh (Eternals), and Meng’er Zhang (Shang-Chi and The Legend of The Ten Rings), who all attended the Los Angeles fan event.

The first film in Phase Four of the MCU, Black Widow will launch simultaneously in theaters and on Disney+ with Premier Access (for $29.99) in most Disney+ markets on July 9, 2021. “It has been a remarkable journey. It has been a long time coming—not just for Black Widow to get her own standalone movie, but for us to actually be able to release that movie here—in Hollywood, with a crowd, with real people,” Feige said. “It’s amazing.” 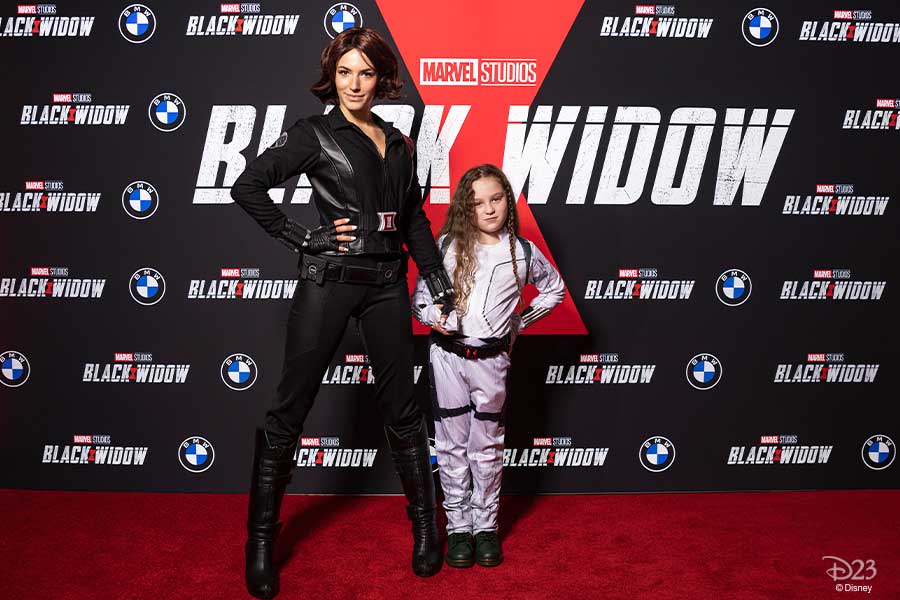 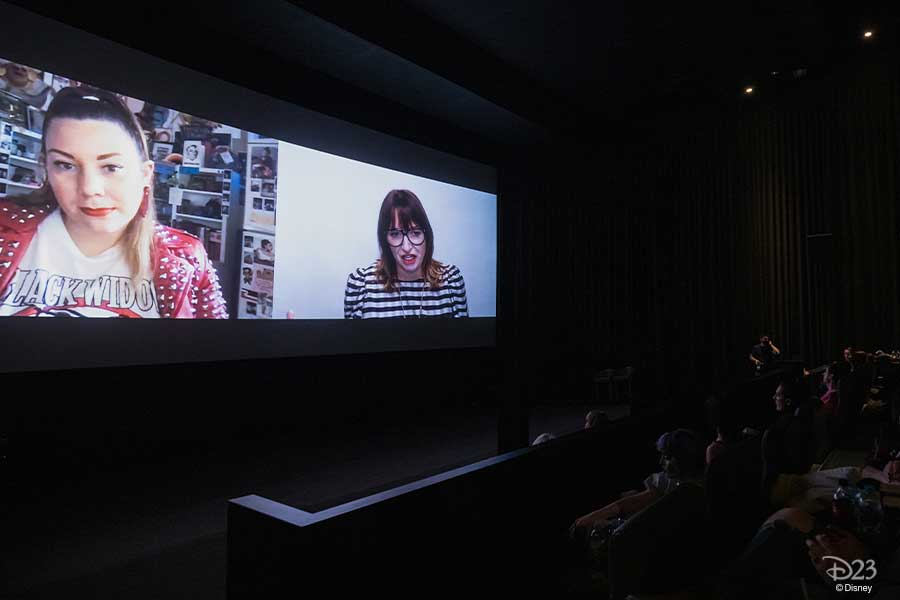 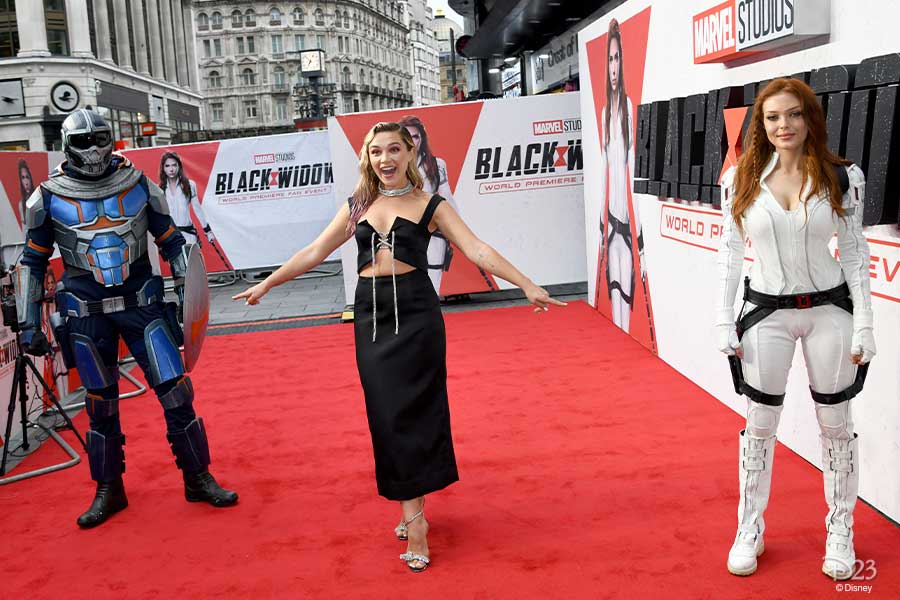 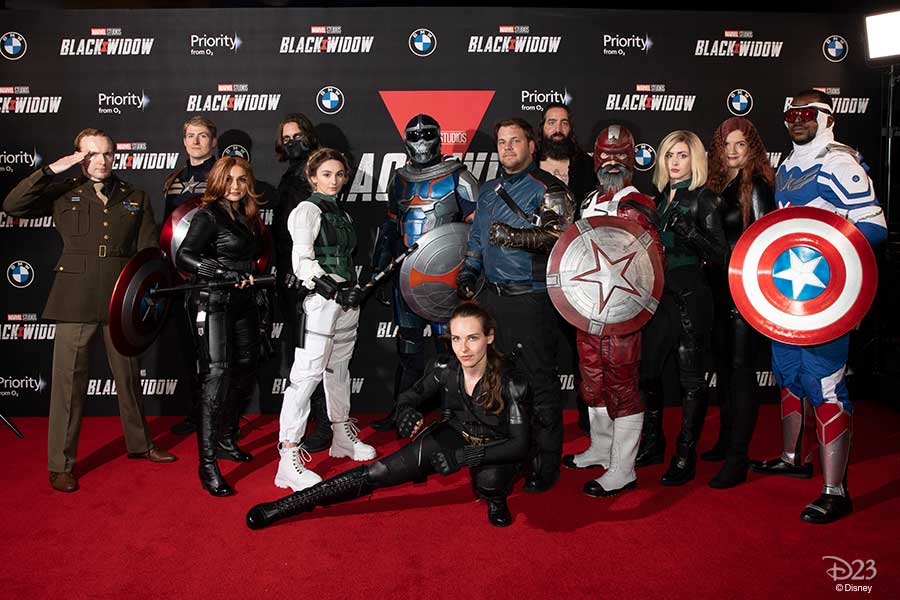 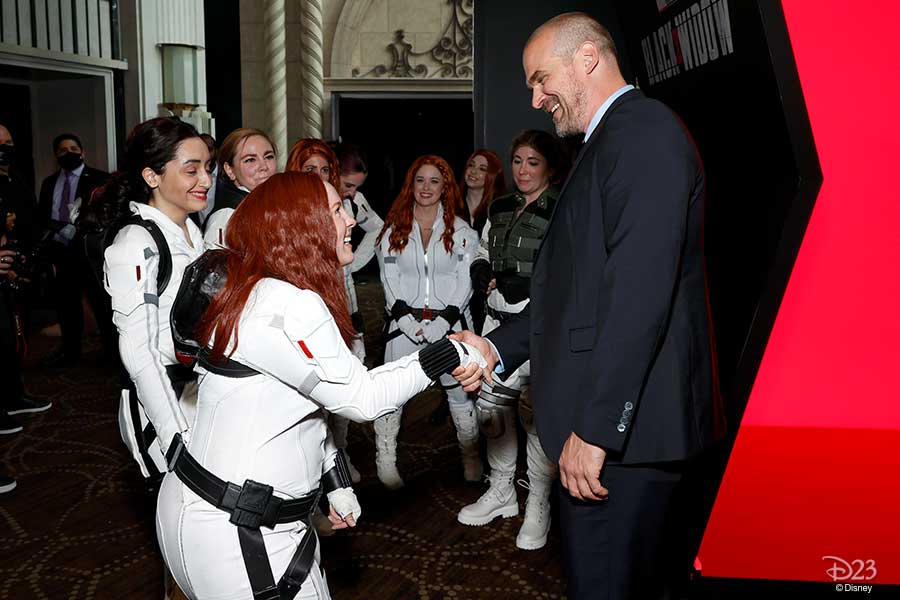 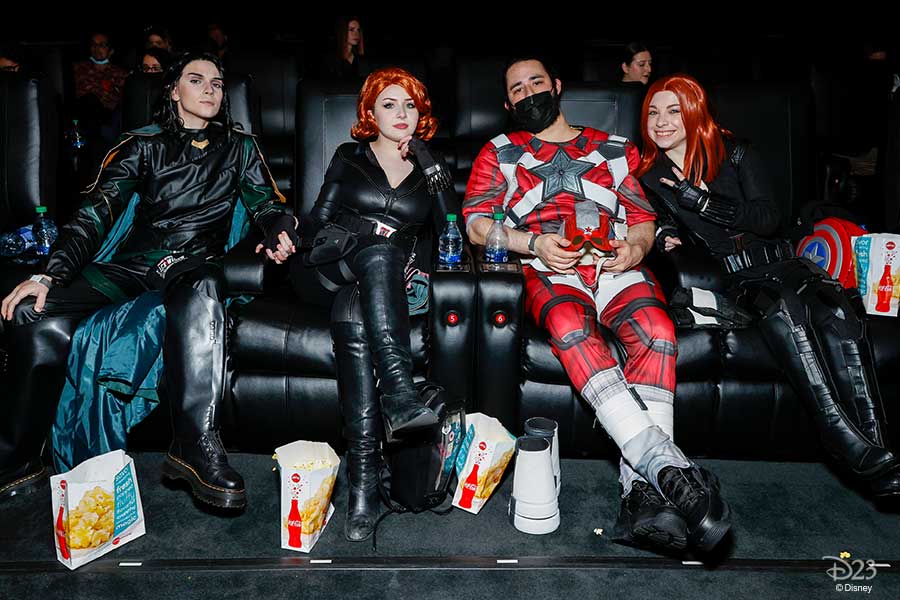 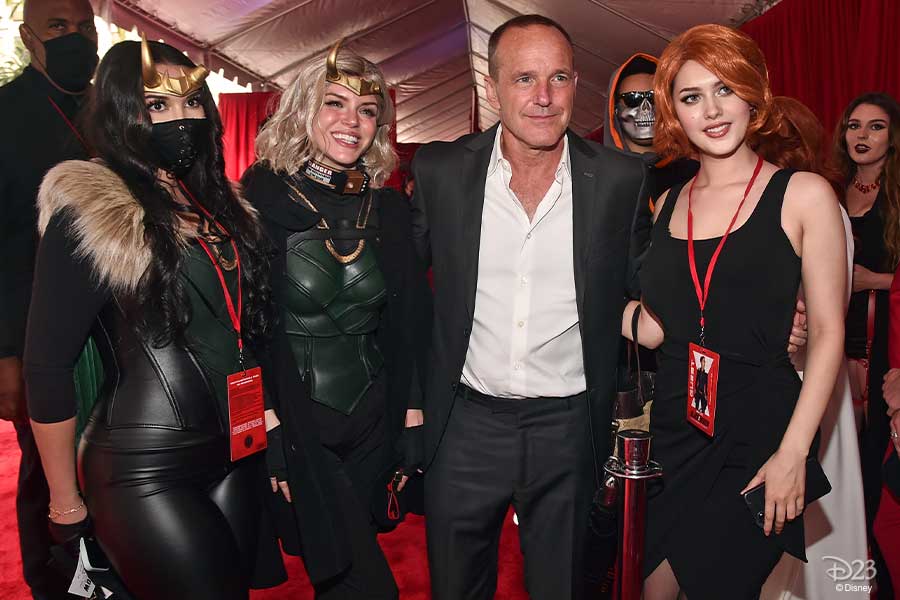 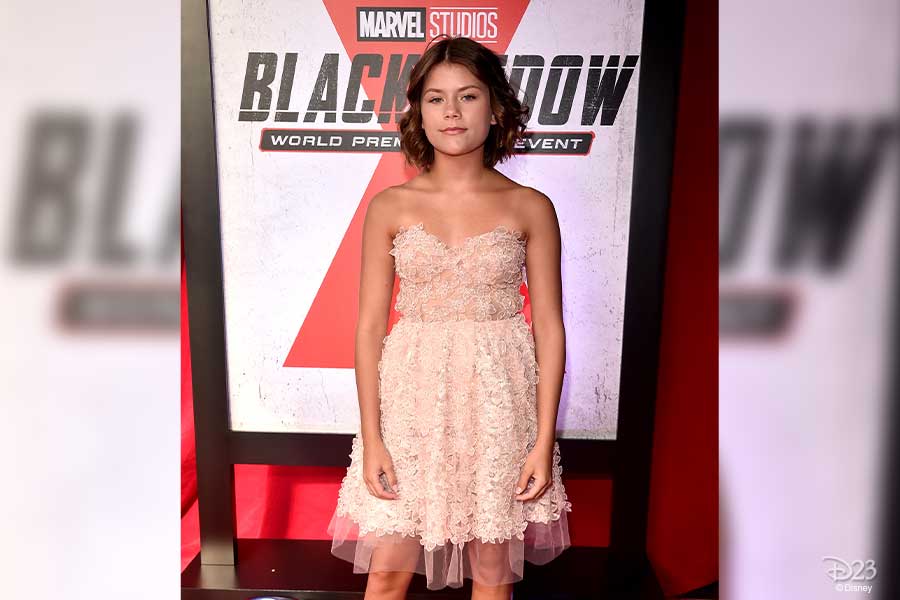 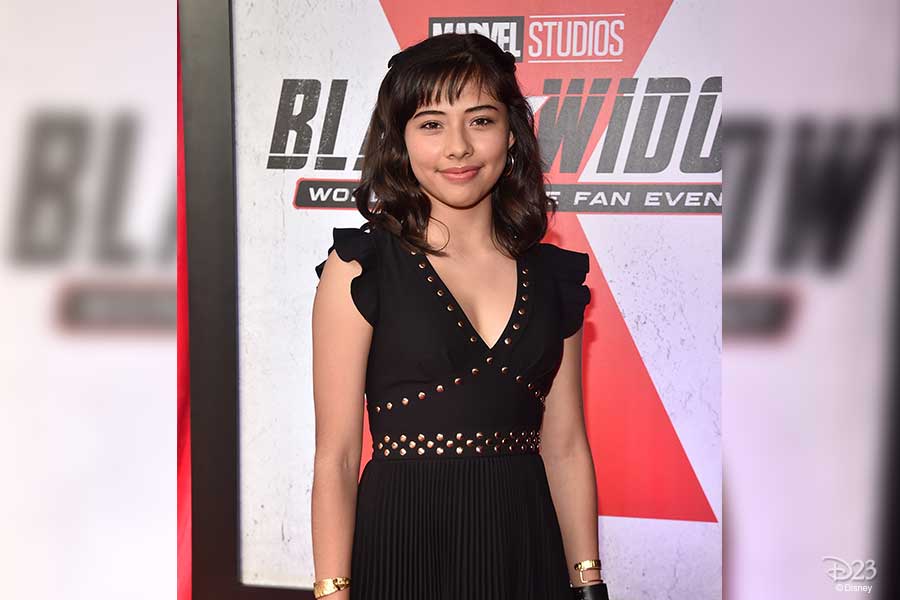 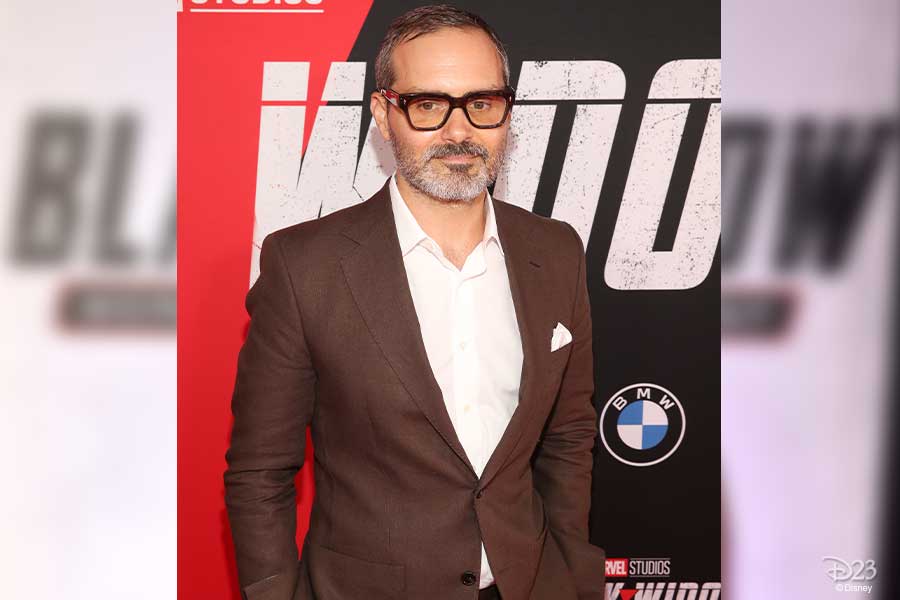 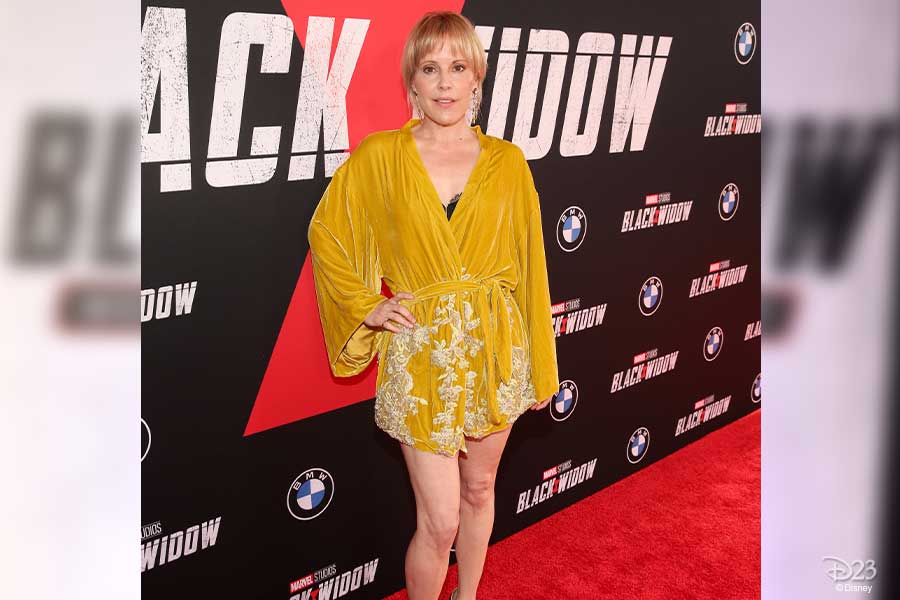 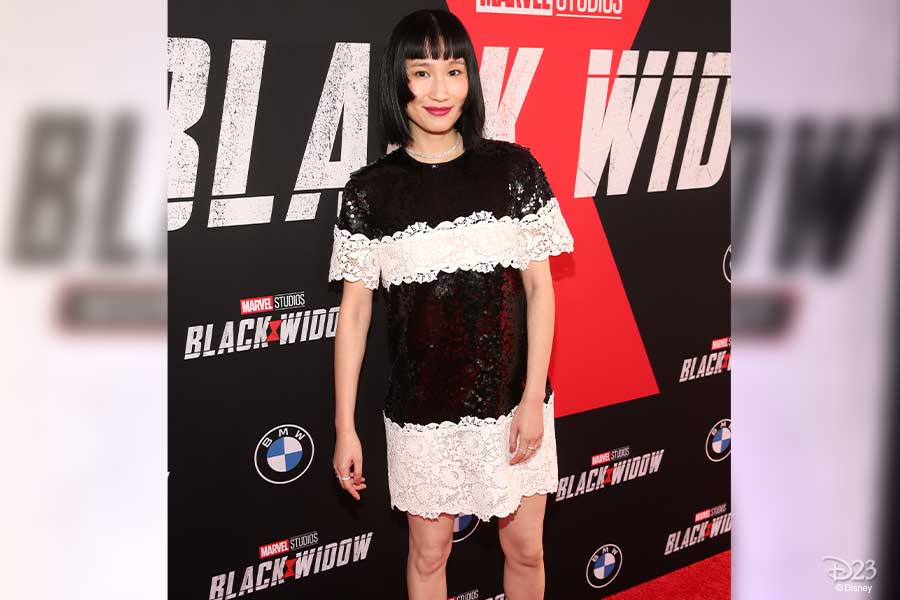 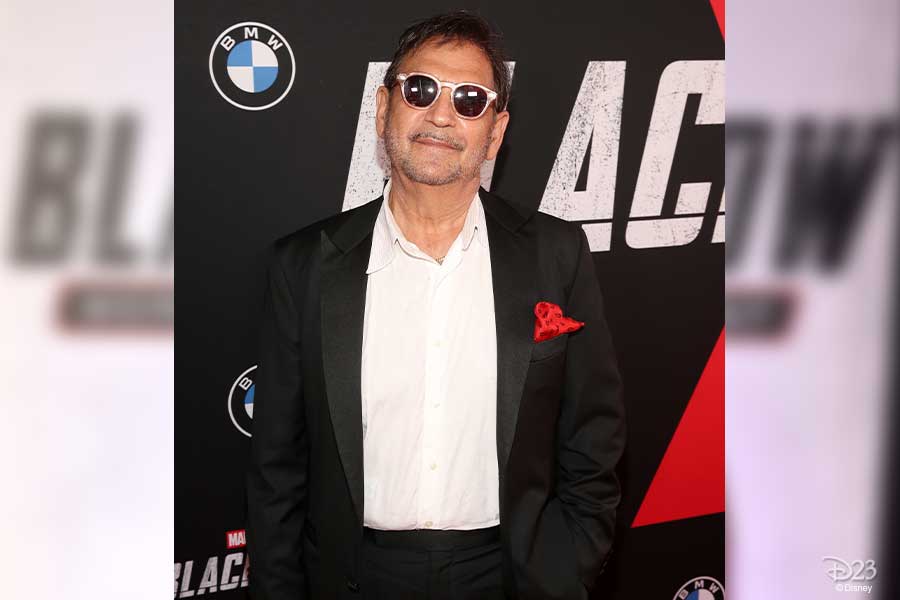 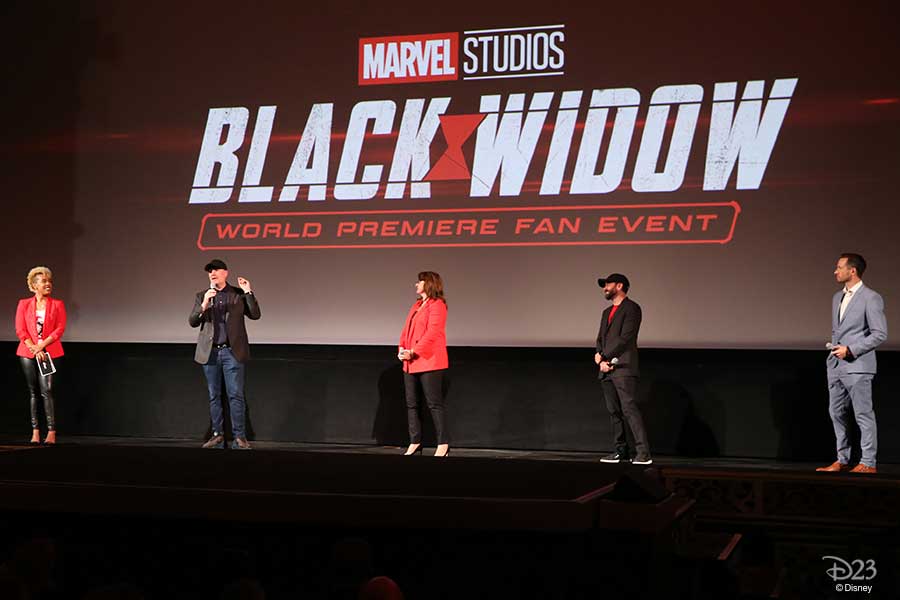 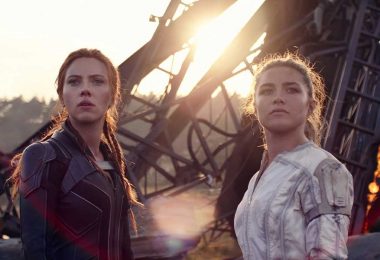