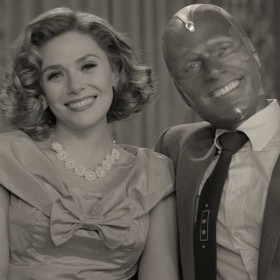 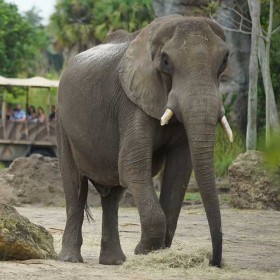 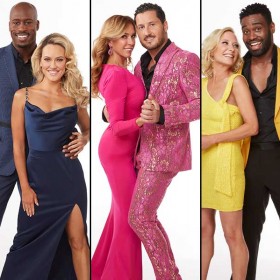 With a dash of pixie dust and a touch of magic, 14 celebrity and pro-dancer couples will compete for a third week as the magic of Disney returns to the ballroom for the 2020 season of Dancing with the Stars, airing Monday, September 28, at 8 p.m. ET/PT on ABC. The highly anticipated “Disney Night” episode will begin with a cold open featuring… 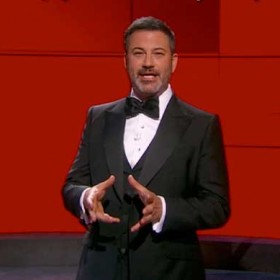 Just 10 months after its launch, Disney+ received eight trophies in the 72nd Emmy® Awards, including seven Emmys® for The Mandalorian, from Lucasfilm, and one for Pixar’s Forky Asks a Question: What is Love. This marks the most Emmy wins ever for a streaming service in its inaugural year.

Titles from across The Walt Disney Company combined… 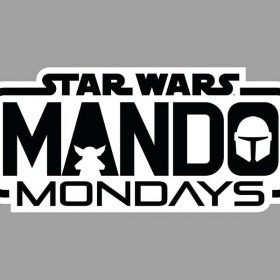 Ready to discover a bounty of all-new Star Wars products, books, comics, and digital content inspired by Disney+’s hit Lucasfilm series The Mandalorian? Well pour yourself a glass of Blue Milk and settle in, because we’ve got some fantastic news for you… Disney and Lucasfilm just announced Mando Mondays—an all-new product-reveal program,… 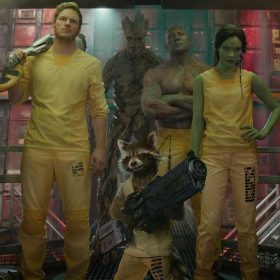 Mark those calendars for the return of ABC’s The Wonderful World of Disney! Yes, the beloved series will make its way back onto our TV screens (or streaming device of choice) beginning Wednesday, September 23, when it features the network broadcast premiere of… 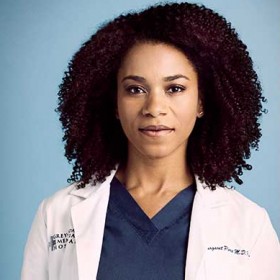 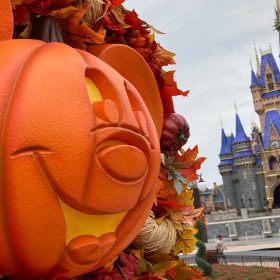 ‘This is Halloween’ at Magic Kingdom Park

Boys and girls of every age: Wouldn’t you like to see something strange? Come with us and you will see, a Magic Kingdom Halloween!

With headless horsemen dangling from their drinks and with their churros anchored in what appear to be bags of bugs, Walt Disney World guests are embracing the spirit of the season at Magic Kingdom Park, where D23 got… 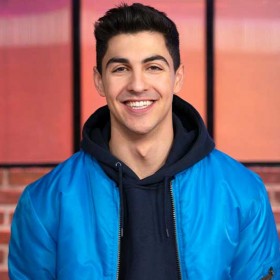 Over the last few months, ZOMBIES 2 and Disney Fam Jam stars Ariel Martin and Trevor Tordjman have been staying safe in their respective homes, but they’ve found unique and creative ways to come together to entertain fans every day. We’ve seen them go head-to-head in tabletop “olympic” challenges, try to make each other laugh with dad… 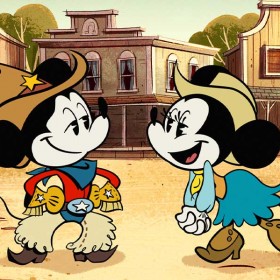 We’ve got wonderful news to start the week: Our friends at Disney+ have just announced an all-new animated shorts series that’s truly made for you and me. The Wonderful World of Mickey Mouse comes from the team behind Disney Channel’s Emmy® Award-winning Mickey Mouse cartoon shorts and it arrives on Disney+ on Mickey’s birthday, November…