Get the inside scoop on all the latest Disney news with hosts Jeffrey R. Epstein from D23, Sheri Henry from Oh My Disney and Tony Morrison from Good Morning America, and hear from the talented people who are making it all happen. From the fascinating talents in front of the camera to the creative minds behind the scenes, we are taking you Inside Disney. 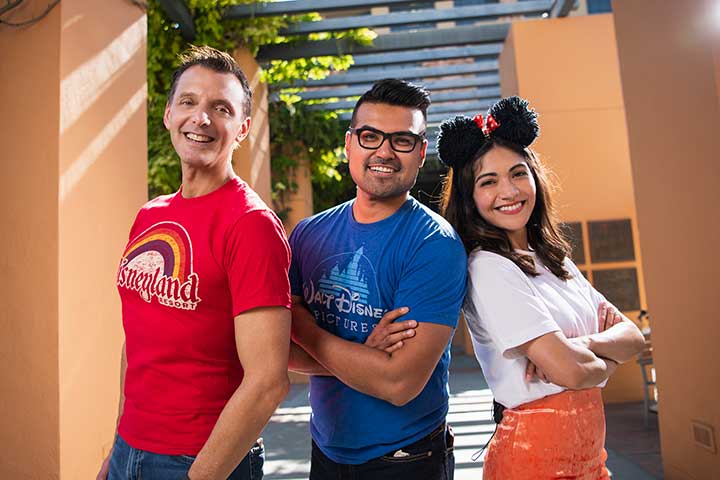 Jeffrey R. Epstein (left) oversees communications for The Walt Disney Archives, D23: The Official Disney Fan Club, D23 Expo, and Disney’s franchise priorities. He manages day-to-day editorial operations of D23, including its publication, website, and social media. Prior to joining The Walt Disney Company in 2008, Jeffrey served as West Coast Entertainment Editor of Us Weekly magazine and West Coast Editor for Out magazine.

Tony Morrison (center) is the Senior Social Media Producer at Good Morning America overseeing the social and digital strategy for America’s #1 morning show. A two-time Emmy® Award winner and multiple GLAAD Media Award honoree, Tony has led on projects for Walt Disney Studios, Lucasfilm, Marvel, Disney Parks Products & Experiences and internally, for Disney Enterprise Diversity & Inclusion. Tony became part of the Disney family at 18 as a PhotoPass photographer at Magic Kingdom, moving on to other roles at Walt Disney World Resort, from Disney Photo Imaging to Parks Operations and The Disney Event Group, before moving to New York City to produce for ABC News and, eventually, to his current role at GMA, where he recently celebrated five years of making TV magic.

Once upon a time, Sheri Henry (right) began her Disney story as a character and parade performer at Walt Disney World Resort. From there, she worked in Disneyland Resort Public Relations, and most recently, Social Media Marketing for brands like Disney and Pixar. Now, you can catch her on-camera for Oh My Disney and Disney Style and on-air for D23 Inside Disney. 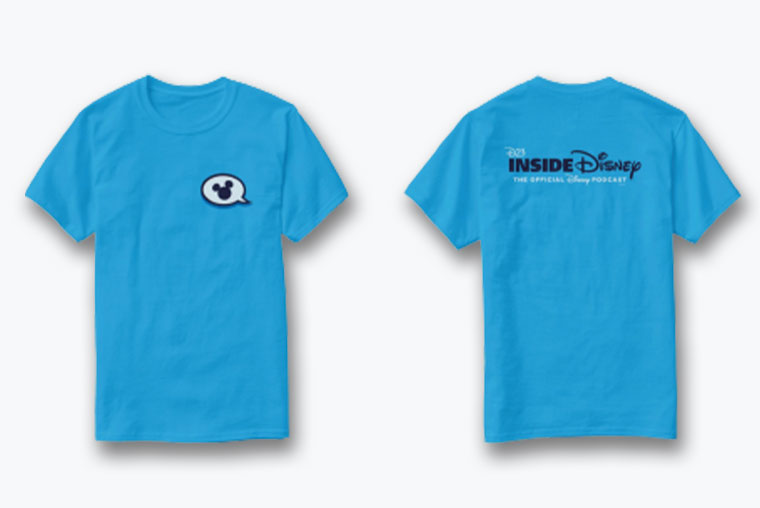 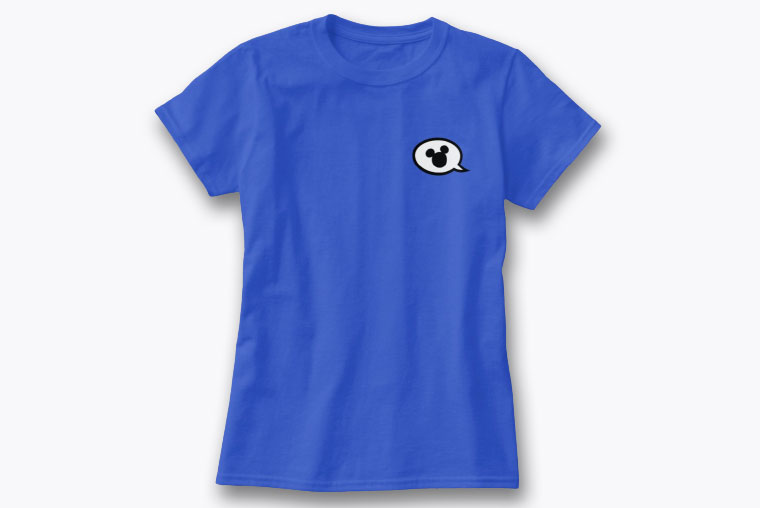