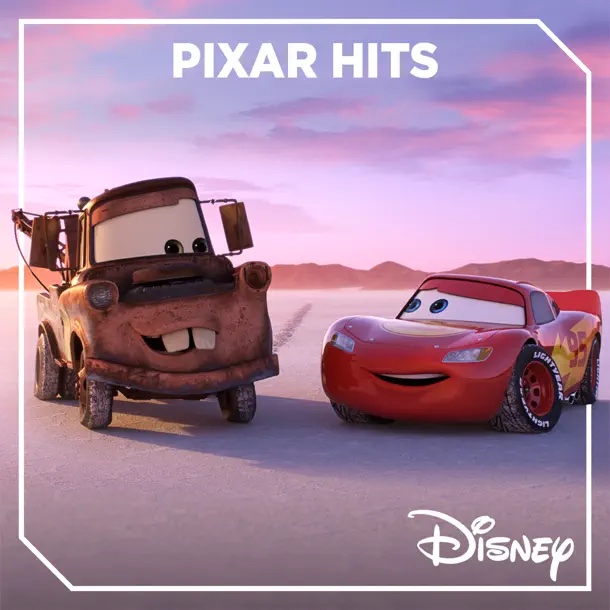 Enjoy your favorite songs from Pixar greats like Toy Story, Coco, Monster's Inc., Up, Finding Nemo, Cars and many more!

A sci-fi action adventure and the definitive origin story of Buzz Lightyear (voice of Chris Evans), the hero who inspired the toy, “Lightyear” follows the legendary Space Ranger on an intergalactic adventure alongside a group of ambitious recruits (voices of Keke Palmer, Dale Soules and Taika Waititi), and his robot companion Sox (voice of Peter Sohn).

Young actress Rosalie Chiang lends her voice to Mei Lee, a 13-year-old who suddenly “poofs” into a giant red panda when she gets too excited (which is practically ALWAYS). Sandra Oh voices Mei Lee’s protective, if not slightly overbearing mother, Ming, who is never far from her daughter—an unfortunate reality for the teenager. 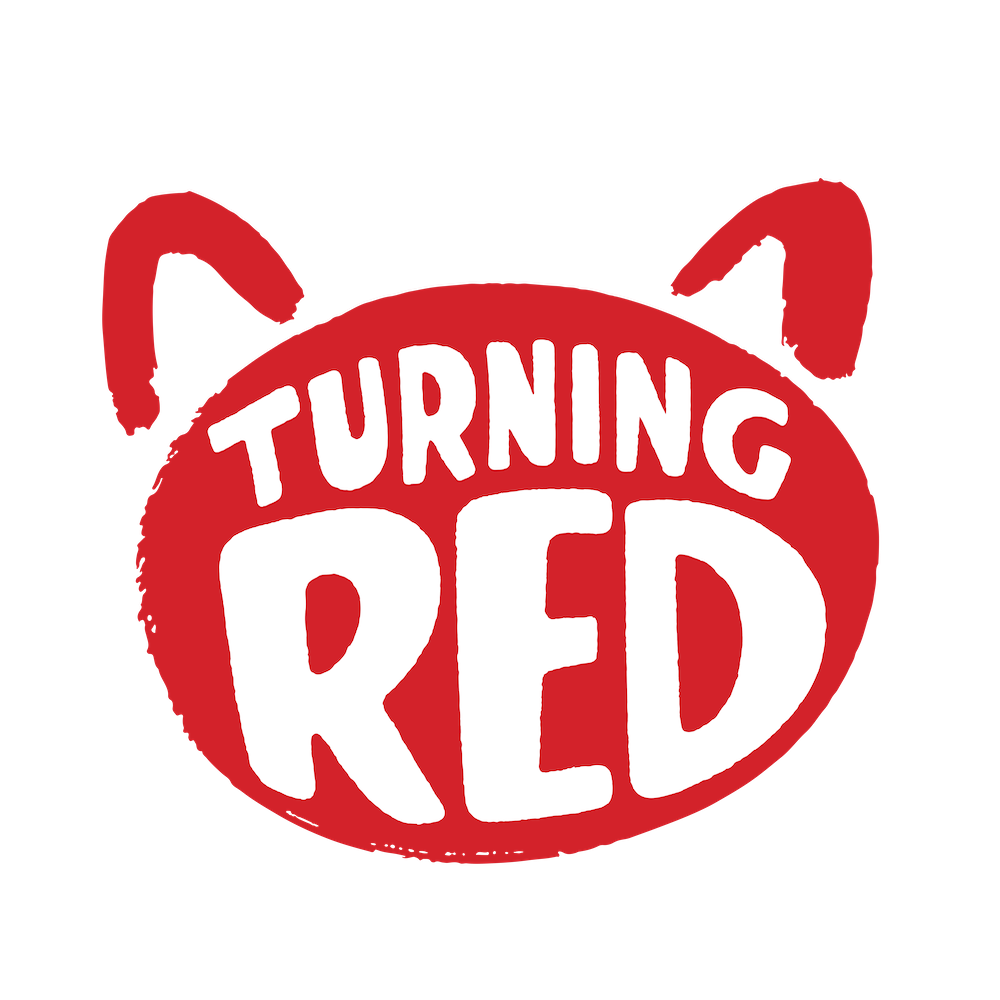 Set in a beautiful seaside town on the Italian Riviera, Disney and Pixar’s original feature film “Luca” is a coming-of-age story about one young boy experiencing an unforgettable summer filled with gelato, pasta and endless scooter rides. Luca (voice of Jacob Tremblay) shares these adventures with his newfound best friend, Alberto (voice of Jack Dylan Grazer), but all the fun is threatened by a deeply-held secret: they are sea monsters from another world just below the water’s surface.

What is it that makes you...YOU? Pixar Animation Studios’ all-new feature film SOUL introduces Joe Gardner (voice of Jamie Foxx) – a middle-school band teacher who gets the chance of a lifetime to play at the best jazz club in town. But one small misstep takes him from the streets of New York City to The Great Before – a fantastical place where new souls get their personalities, quirks and interests before they go to Earth. Determined to return to his life, Joe teams up with a precocious soul, 22 (voice of Tina Fey), who has never understood the appeal of the human experience. As Joe desperately tries to show 22 what’s great about living, he may just discover the answers to some of life’s most important questions.

In Disney and Pixar’s ONWARD, two teenage elf brothers, Ian and Barley Lightfoot (voices of Tom Holland and Chris Pratt), get an unexpected opportunity to spend one more day with their late dad and embark on an extraordinary quest aboard Barley’s epic van Guinevere. Like any good quest, their journey is filled with magic spells, cryptic maps, impossible obstacles, and unimaginable discoveries. But when the boys’ fearless mom Laurel (voice of Julia Louis-Dreyfus) realizes that her sons are missing, she teams up with a part-lion, part-bat, part-scorpion, former warrior – aka The Manticore (voice of Octavia Spencer) – and heads off to find them. Perilous curses aside, this one magical day could mean more than any of them ever dreamed.

Woody (voice of Tom Hanks) has always been confident about his place in the world, and that his priority is taking care of his kid, whether that’s Andy or Bonnie. So when Bonnie’s beloved new craft-project-turned-toy, Forky (voice of Tony Hale), declares himself as “trash” and not a toy, Woody takes it upon himself to show Forky why he should embrace being a toy. But when Bonnie takes the whole gang on her family’s road trip excursion, Woody ends up on an unexpected detour that includes a reunion with his long-lost friend Bo Peep (voice of Annie Potts). After years of being on her own, Bo’s adventurous spirit and life on the road belie her delicate porcelain exterior. As Woody and Bo realize they’re worlds apart when it comes to life as a toy, they soon come to find that’s the least of their worries.

Helen (voice of Holly Hunter) is called on to help bring Supers back, while Bob (voice of Craig T. Nelson) navigates the day-to-day heroics of “normal” life at home when a new villain hatches a brilliant and dangerous plot that only the Incredibles can overcome together.

In Disney/Pixar’s vibrant tale of family, fun and adventure, aspiring young musician named Miguel (voice of newcomer Anthony Gonzalez) embarks on an extraordinary journey to the magical land of his ancestors. There, the charming trickster Hector (voice of Gael Garcia Bernal) becomes an unexpected friend who helps Miguel uncover the mysteries behind his family’s stories and traditions.