Get ready for launch! In just a few weeks, we’ll get the definitive origin story of Buzz Lightyear (voice of Chris Evans), the hero who inspired the toy, in Disney and Pixar’s Lightyear—a sure-to-be-stellar intergalactic sci-fi adventure! The film follows the legendary Space Ranger after he’s marooned on a hostile planet 4.2 million light-years from Earth alongside his commander Alisha Hawthorne (voice of Uzo Aduba) and their crew. As Buzz tries to find a way back home through space and time, he’s joined by a group of ambitious recruits (voices of Keke Palmer, Dale Soules, and Taika Waititi), and his adorable robot companion Sox (voice of Peter Sohn). But complicating matters and threatening their mission is the arrival of Zurg (voice of James Brolin), an imposing presence with an army of ruthless robots and a mysterious agenda...

Recently, D23 was lucky enough to hear about some of the behind-the-scenes magic that went into making Lightyear—illustrated by incredible concept art and visual development images highlighted in the gallery below.  As Greg Peltz, sets art director for Lightyear described the film, “We envisioned a push-button world that was thick, geometric, and analog... Our shading and graphics artists went to extreme lengths learning how to create decoration, weathering, and textural variation that gave our digital models a real sense of tangibility like their live-action counterparts. I can't say it enough—we had an incredible team that was able to realize the richness of our world.”

Fran Kalal, tailoring and simulation supervisor, added, “The complex costumes for Lightyear required extreme collaboration between art, modeling, rigging, tailoring, shading, tools, animation, shot simulation, and lighting artists. All hands on deck! We achieved new levels of technical and look complexity to deliver these costumes.” And some brand-new animation methods were even created for the film: “I'm especially proud of our team's development of new groom construction techniques,” explained Jane Yen, visual effects supervisor. “Our braids system has controls for braid partitioning, curl, and graphic shaping that have allowed us to bring our beautiful characters even further to life.” 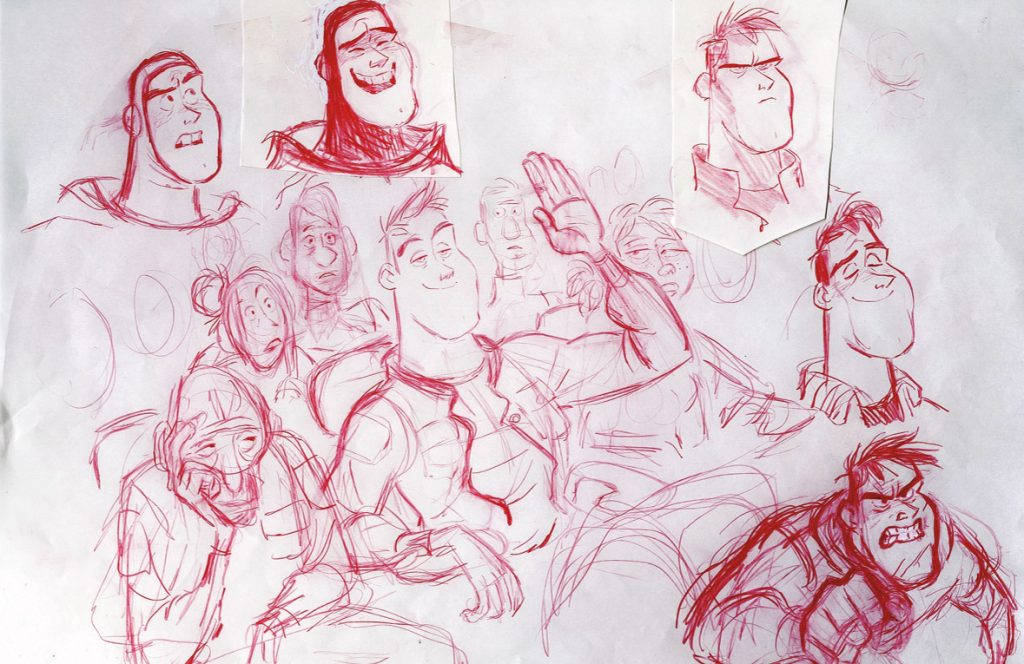 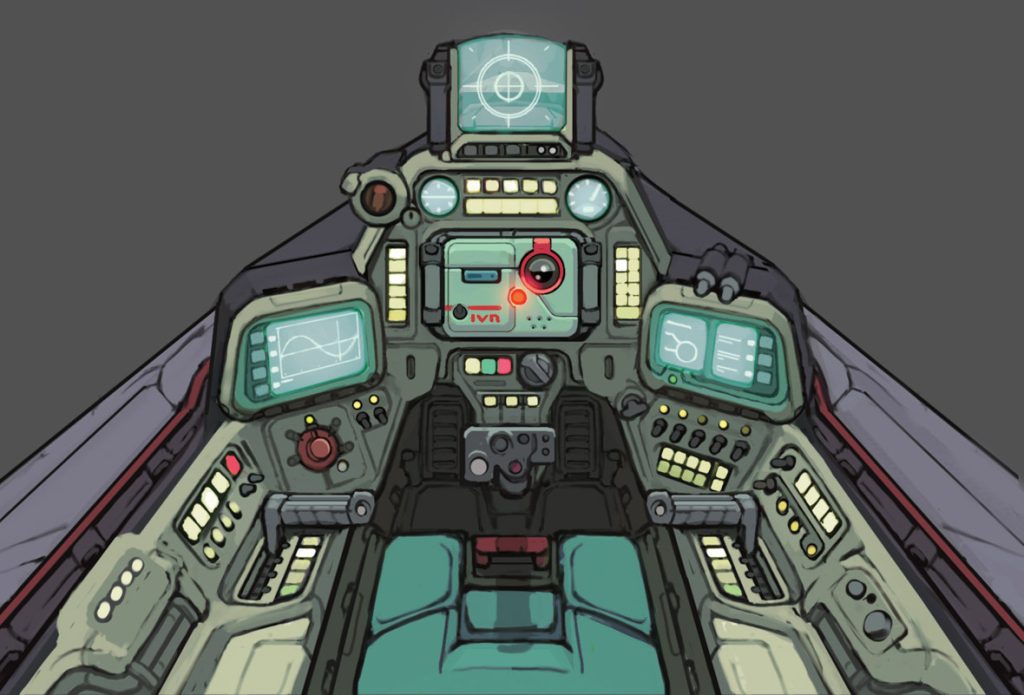 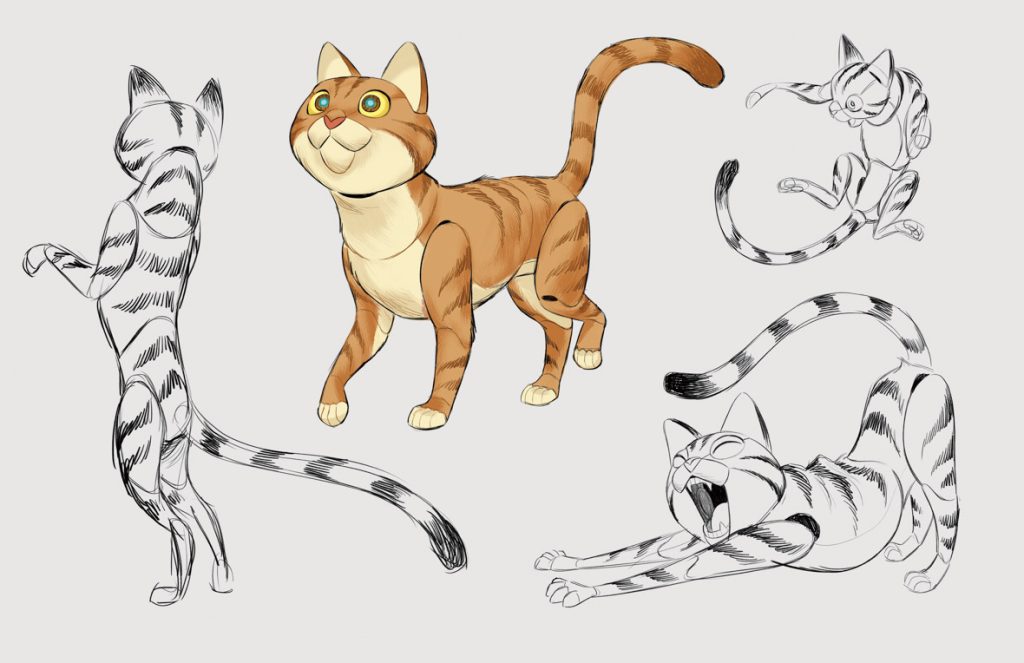 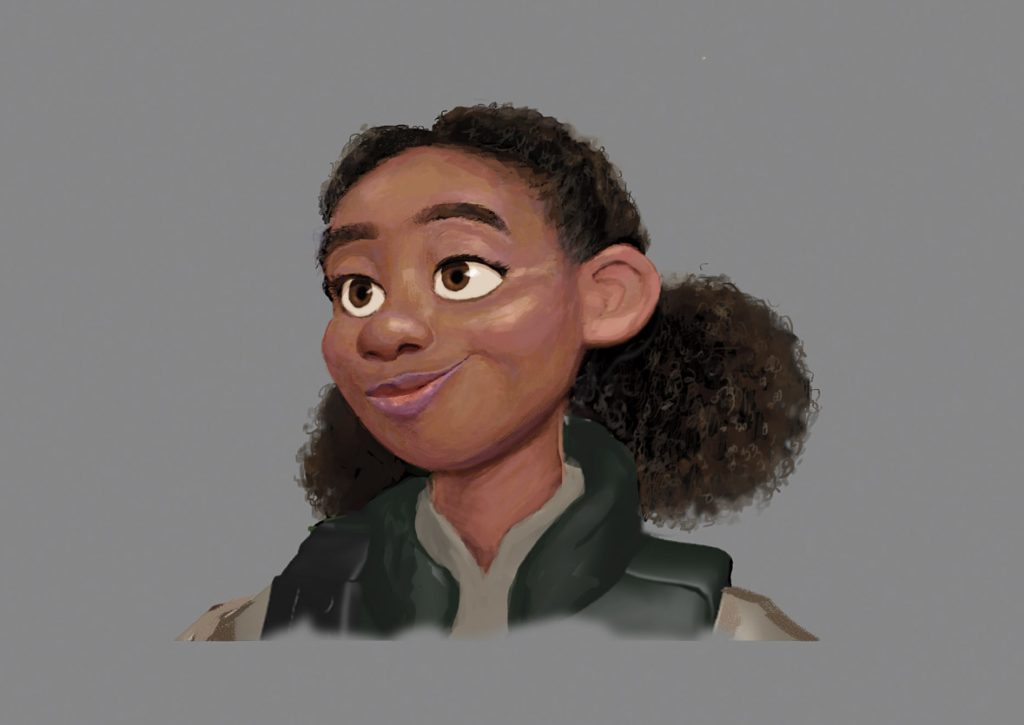 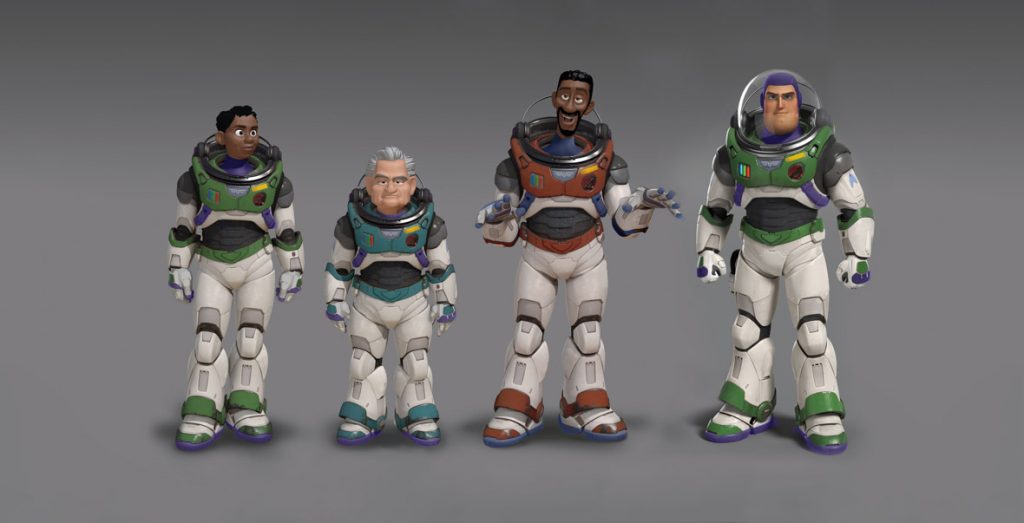 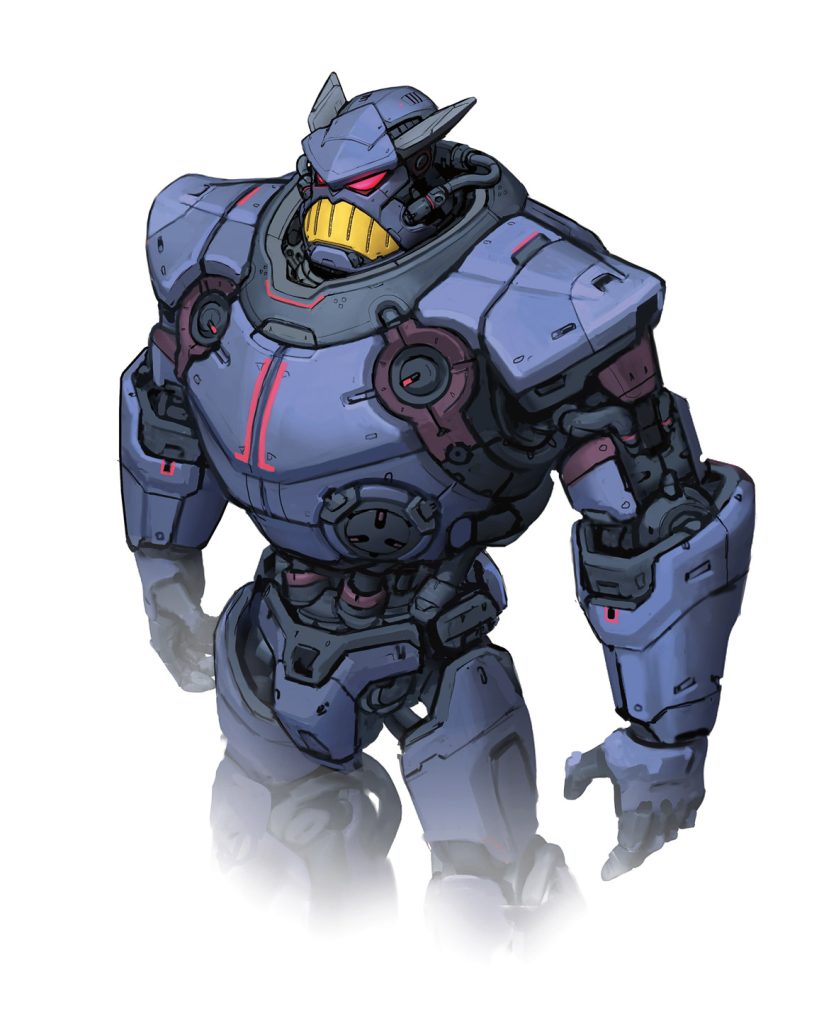