Disney and Pixar’s Onward has been officially in development since September 17, 2013, but the idea for the story began taking shape decades earlier. Much like the Lightfoot brothers, Ian (voice of Tom Holland) and Barley (voice of Chris Pratt), director Dan Scanlon and his older brother were both young when their dad passed away. “As you can imagine, we don’t remember him at all,” Scanlon said recently at the film’s global press conference. “We always wondered who he was and how we were like him.”

The first production meeting was limited to just three people: Scanlon, producer Kori Rae and head of story Kelsey Mann. “I was on it since day one, which doesn’t always happen,” Mann told us last fall during a visit to Pixar Animation Studios. “We worked together on Monsters University. We took a nice long break after we made that movie, and when we all came back, we knew Dan was going to pitch ideas for an original film.”

Over the next six and a half years, hundreds of people worked together to turn Scanlon’s fantasy into a reality—a reality, ironically, set in a fantasy world. The cast grew, too, with Julia Louis-Dreyfus, Octavia Spencer, Mel Rodriguez, Lena Waithe, Ali Wong, Wilmer Valderrama, Kyle Bornheimer, John Ratzenberger, and more joining the movie. “We have such a high bar at Pixar. We want to make sure that the story is not just good, but that it’s great. It takes a long time to achieve that,” Mann said. “We work on the story for many, many years, but we don’t actually start making it until the last year and a half.”

Before Onward opens in theaters Friday, enjoy this magical collection of concept art: 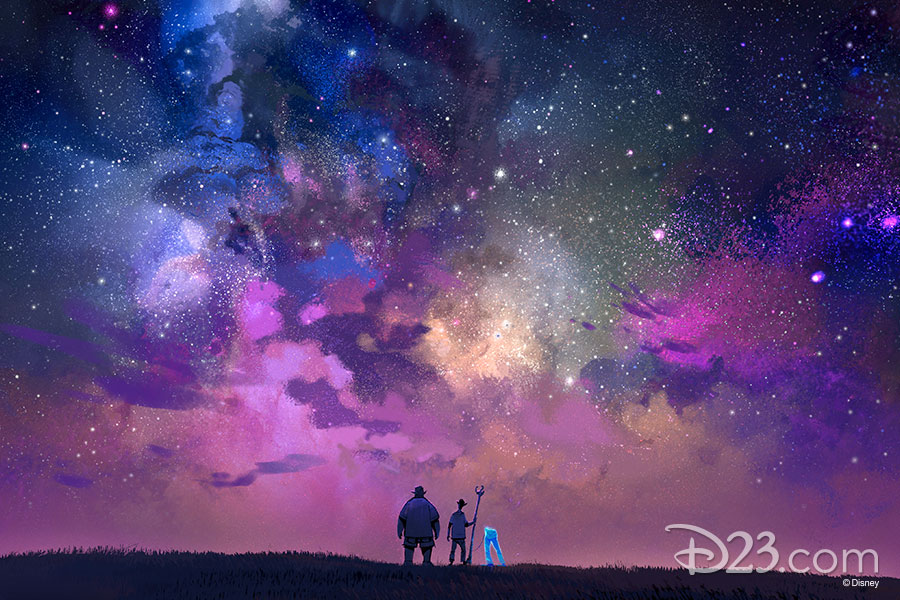 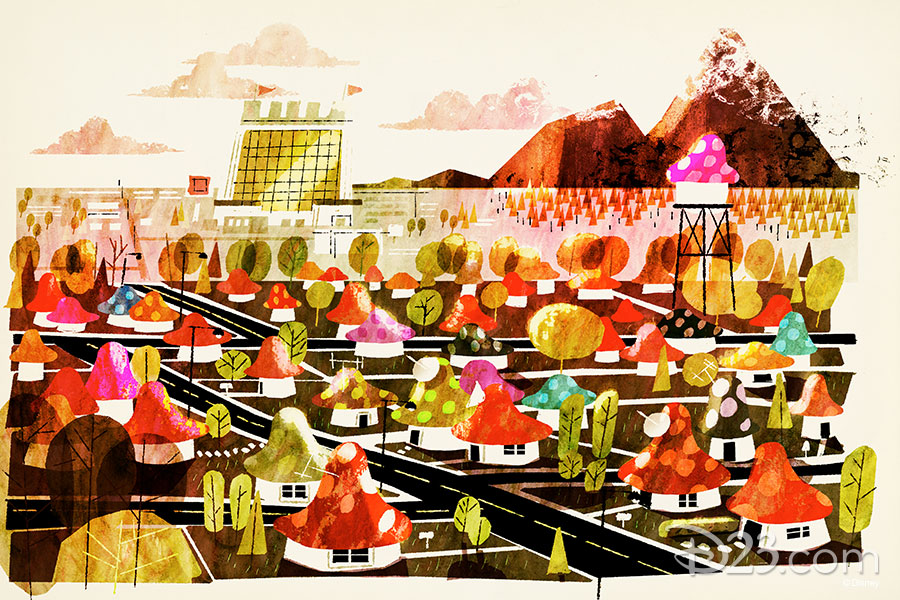 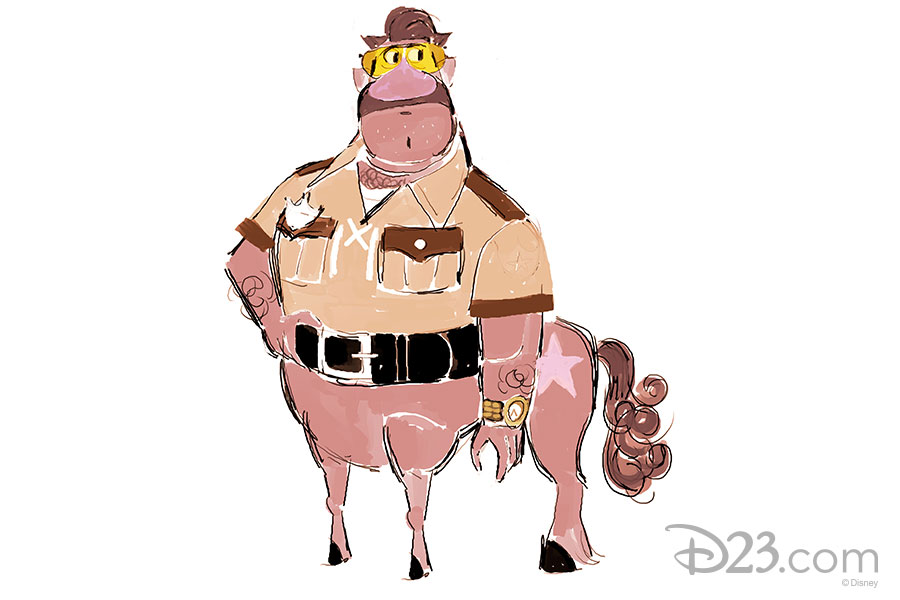 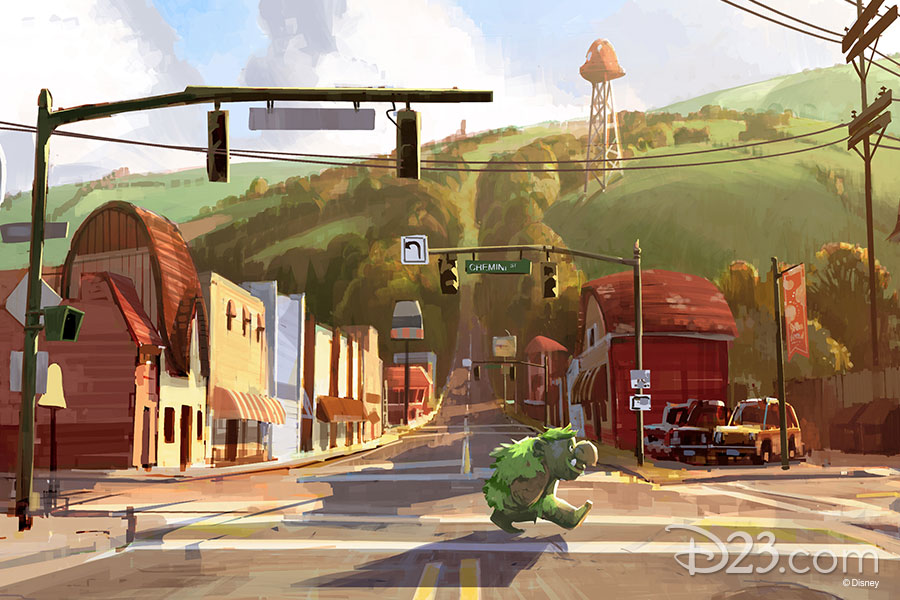 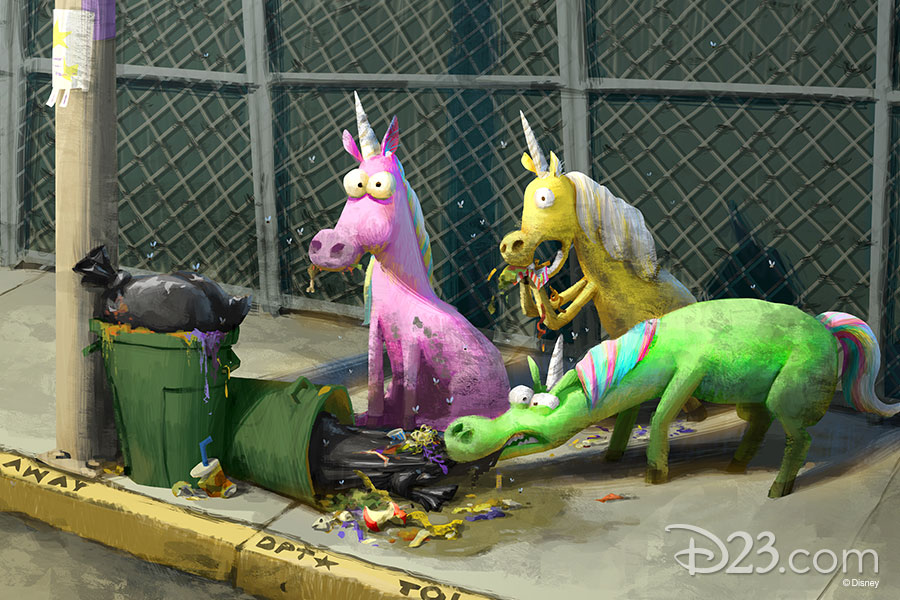 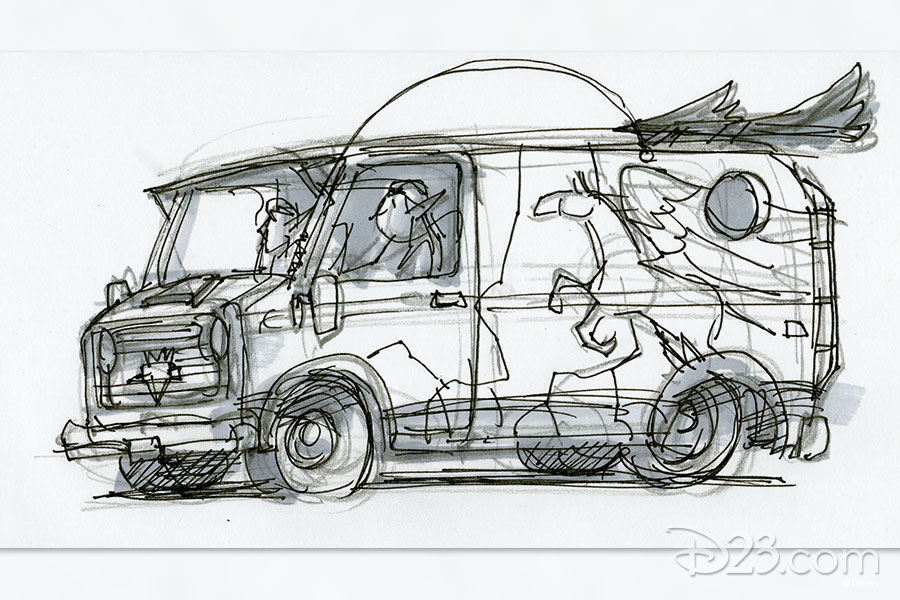 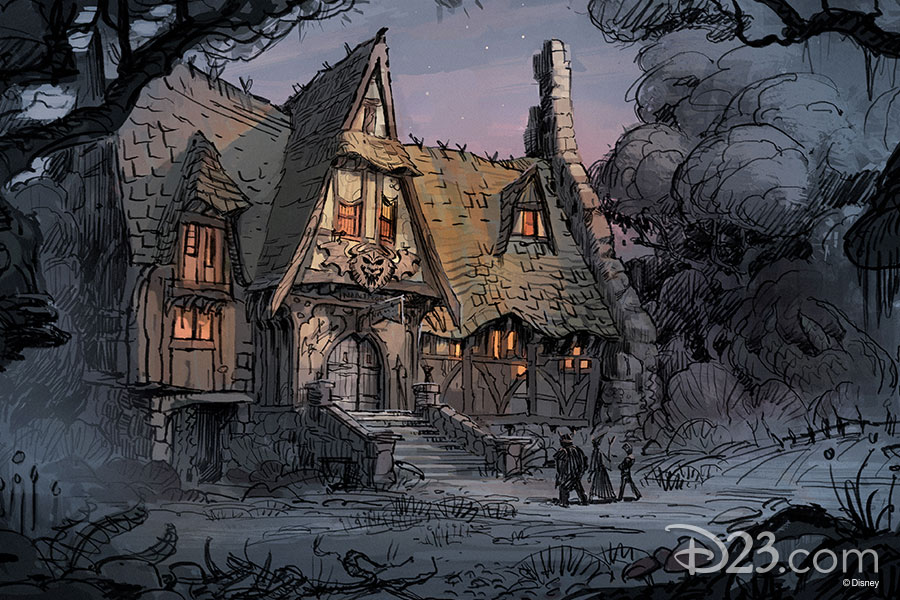 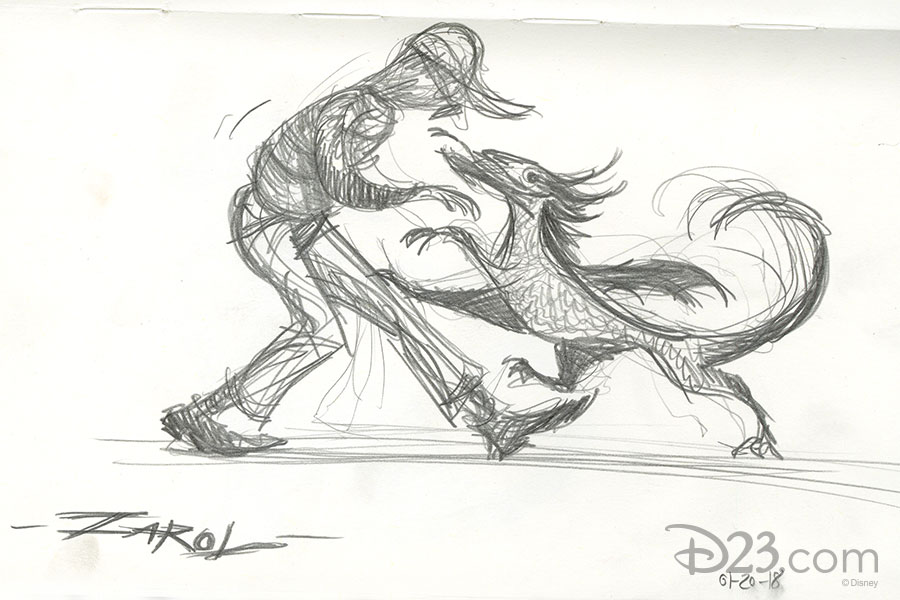 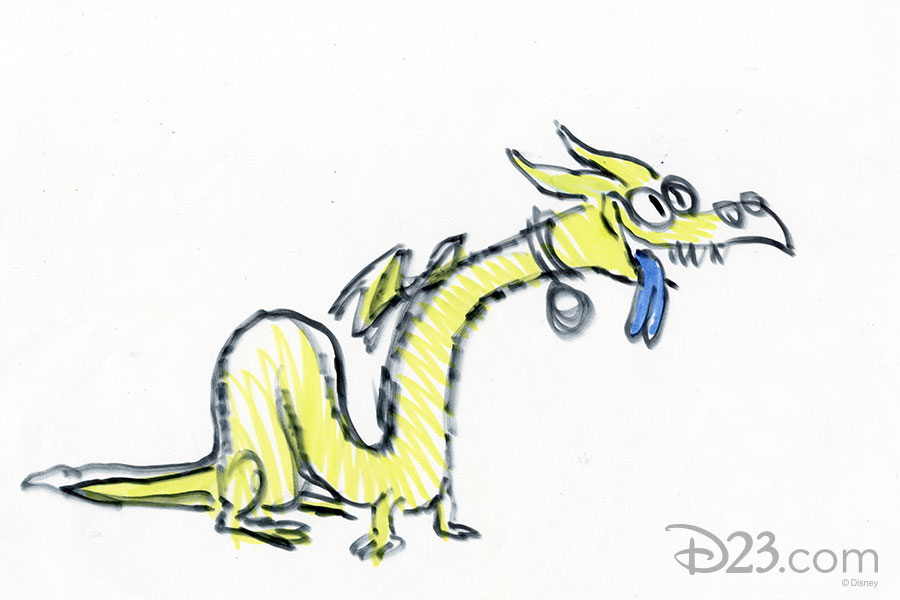 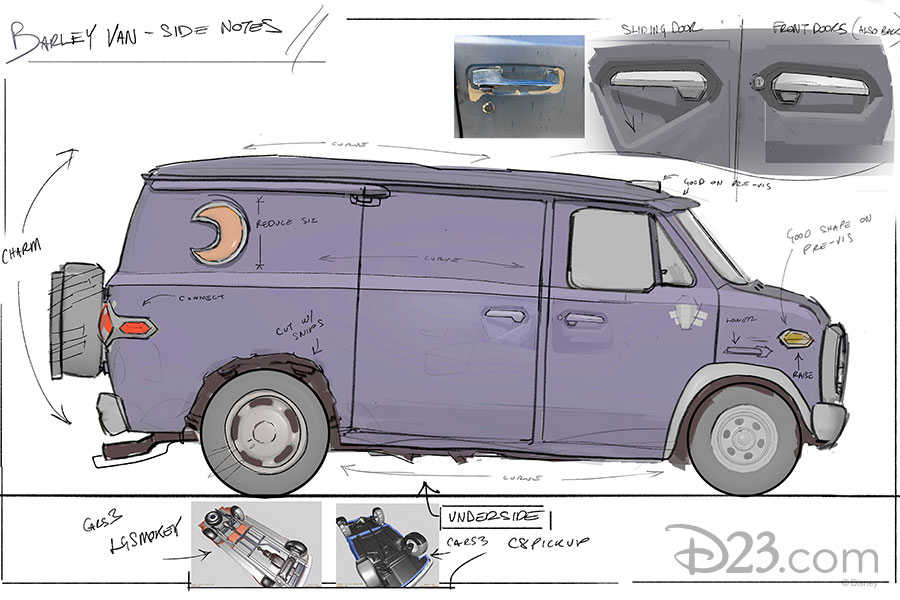 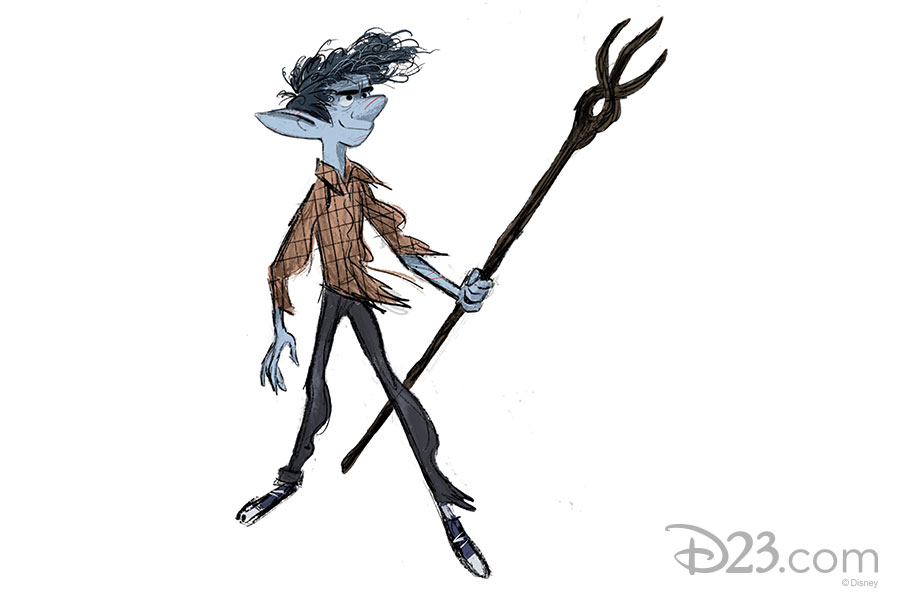 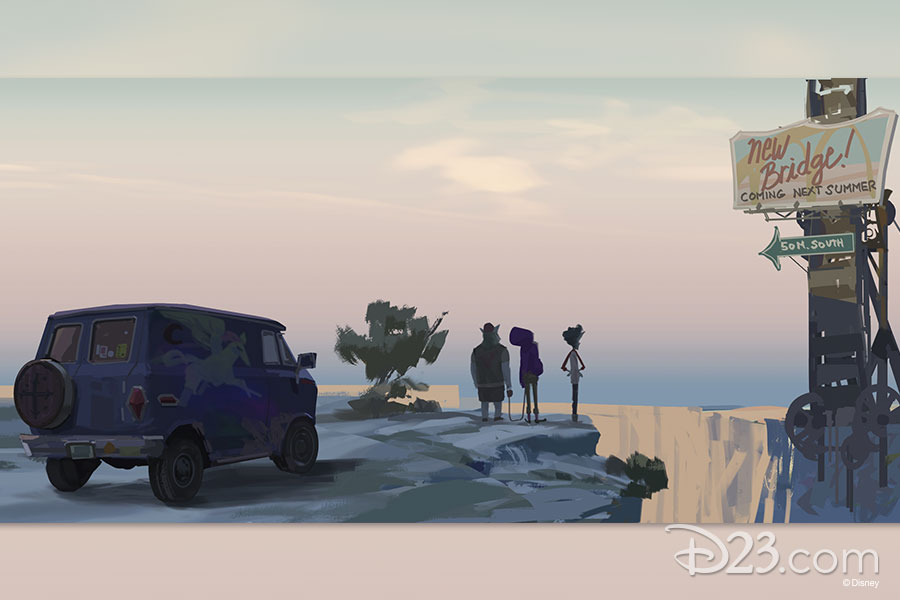 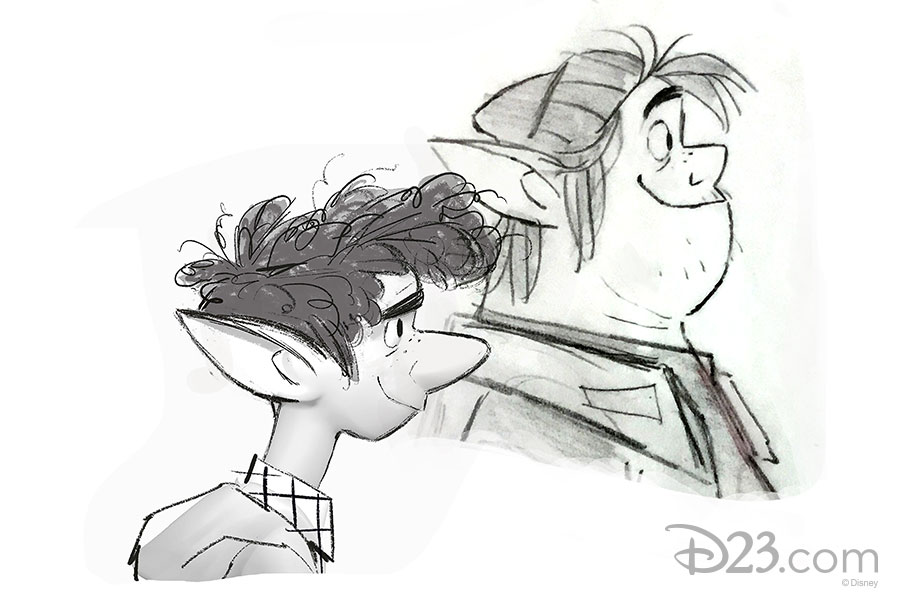 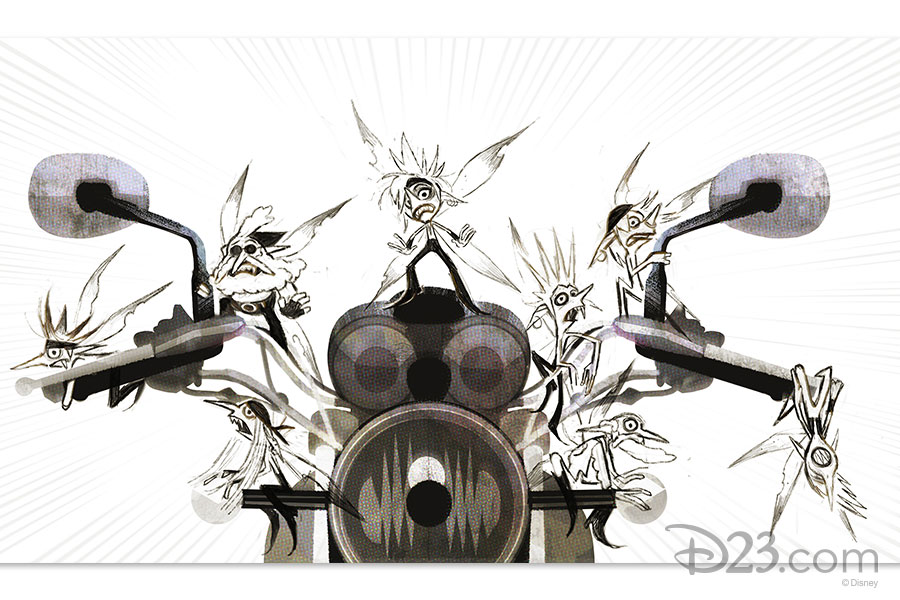 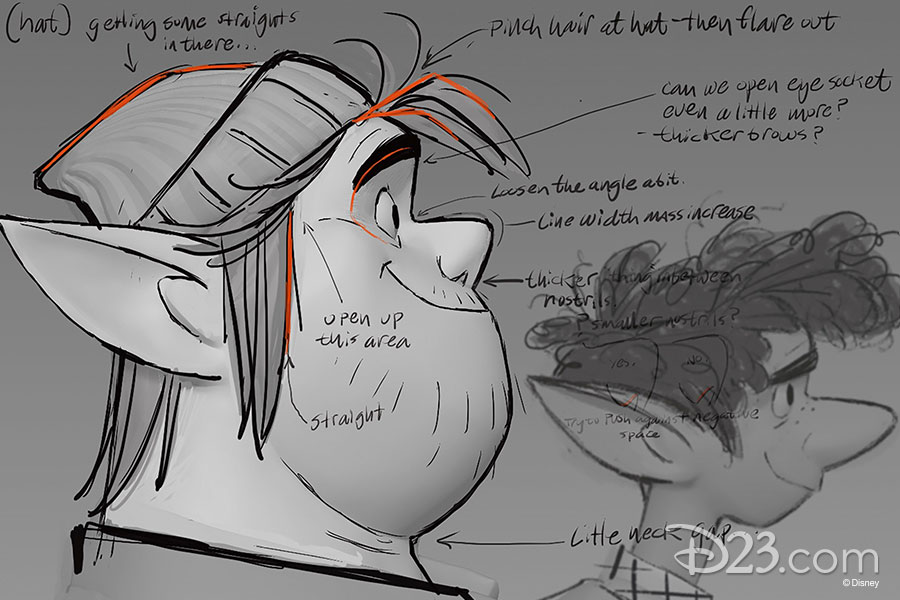 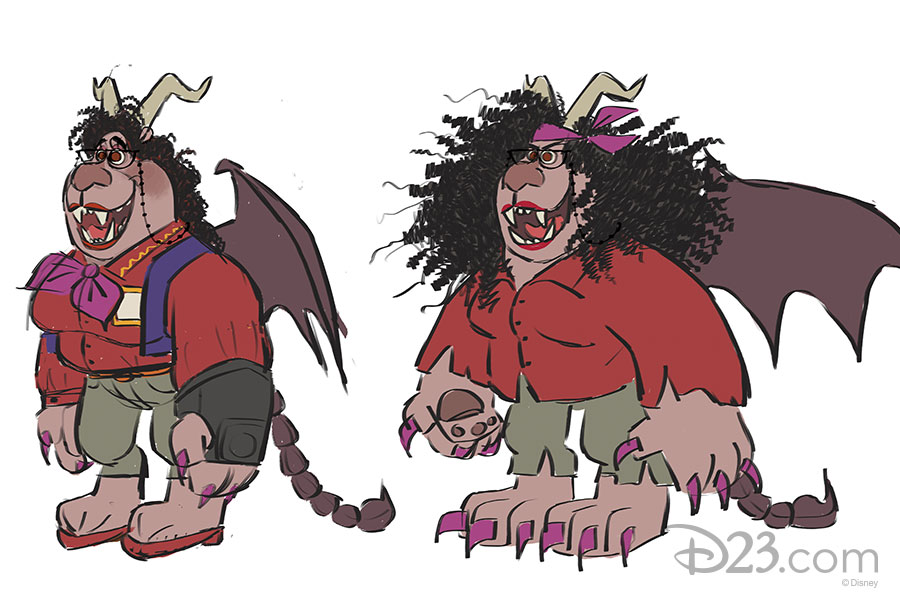 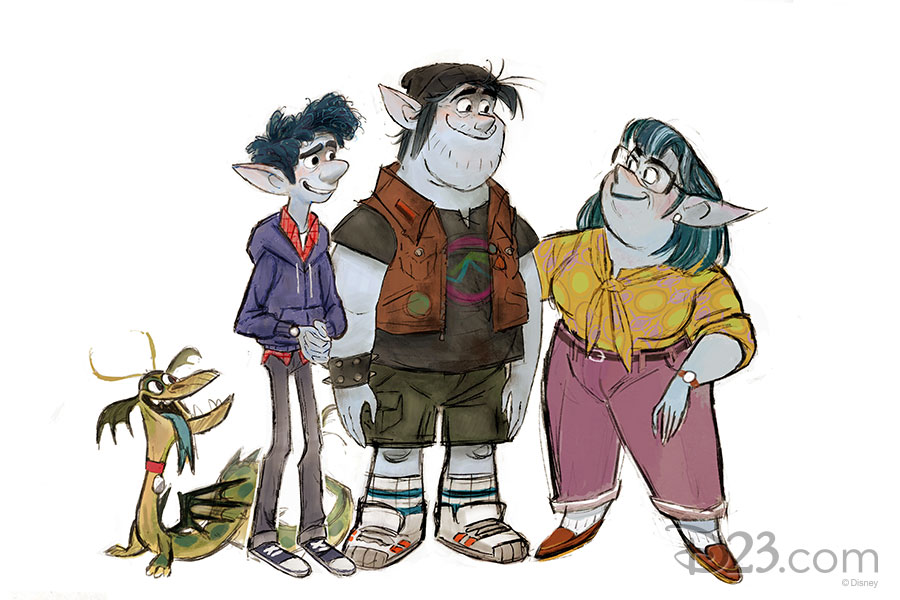 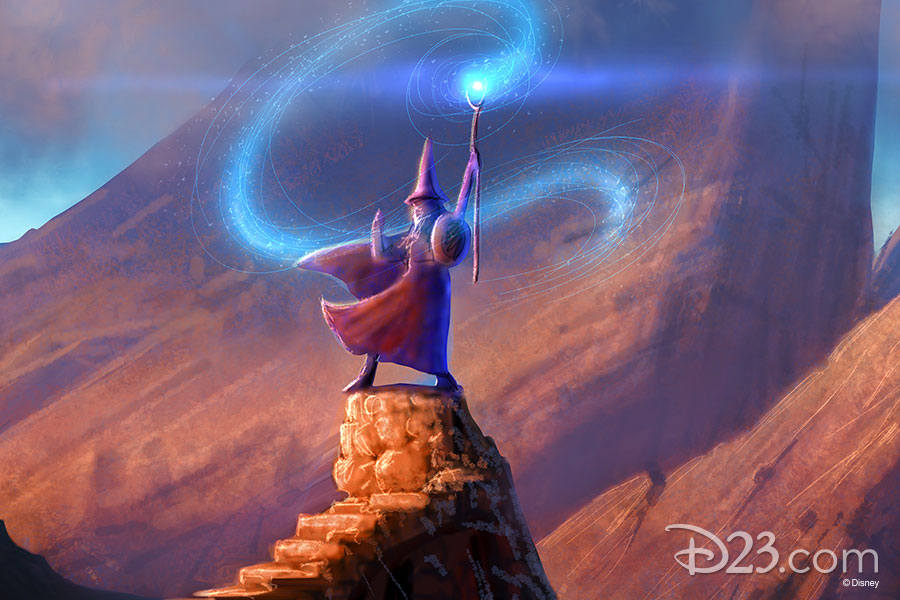 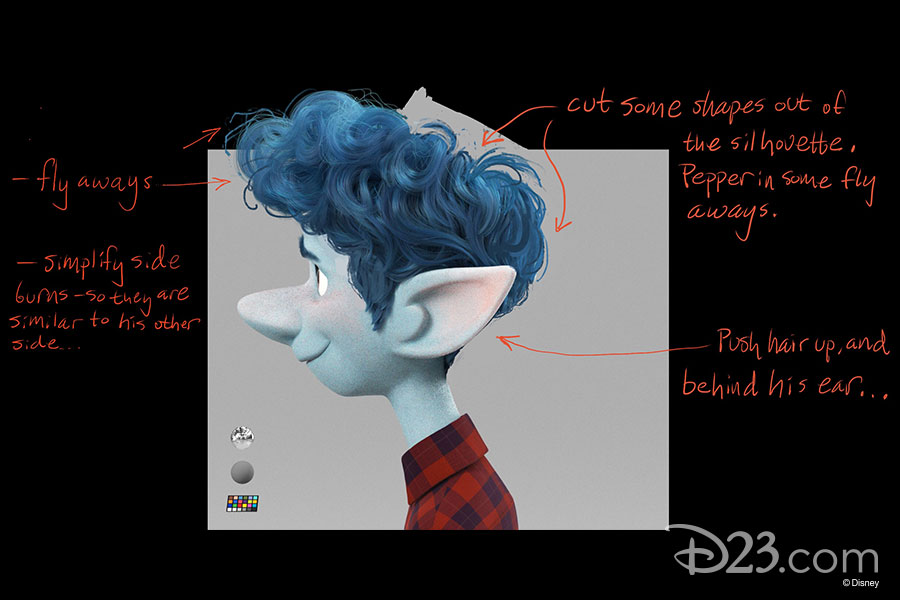 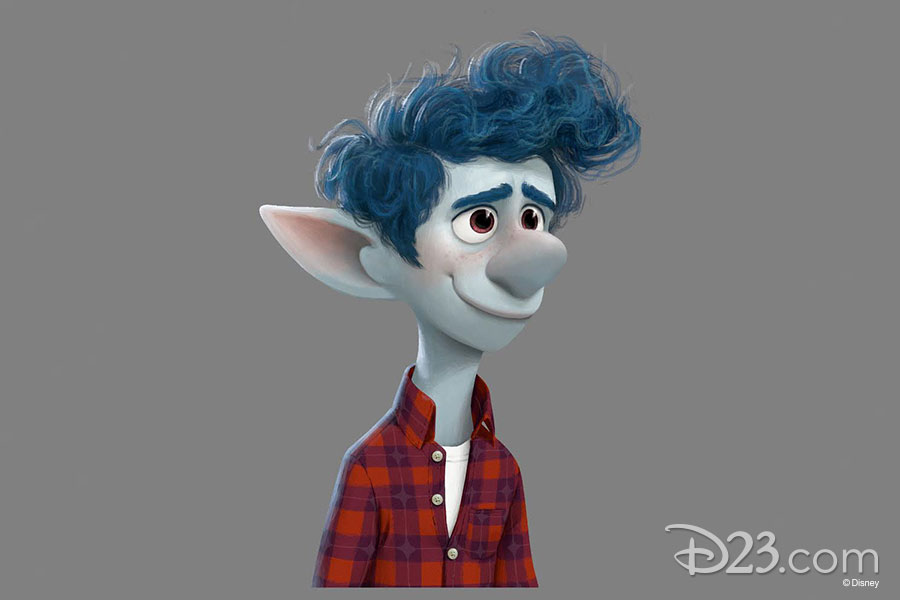 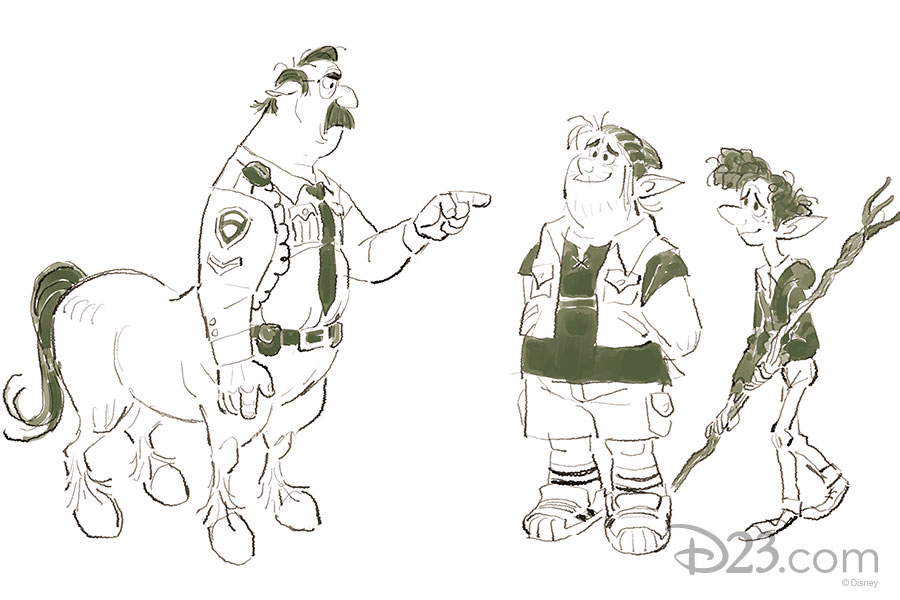 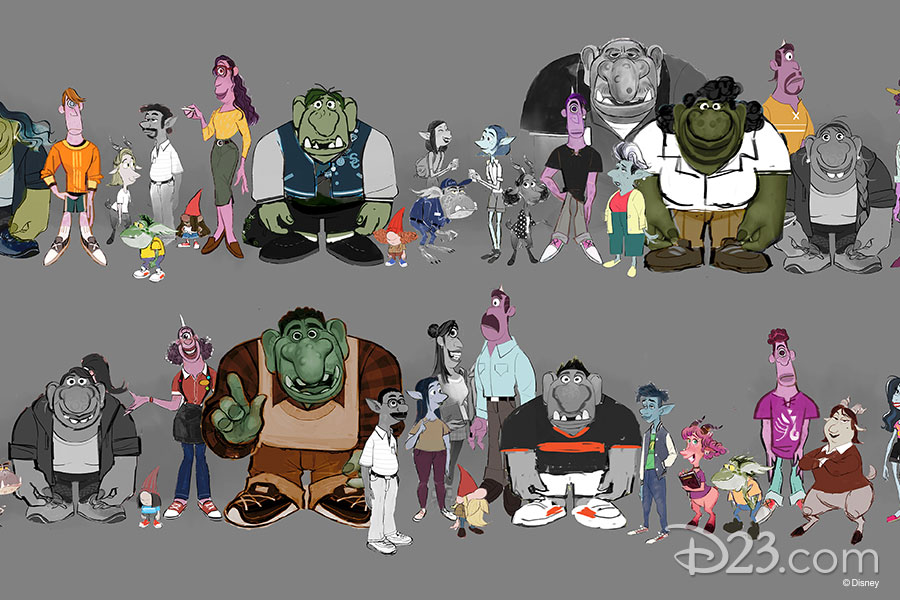 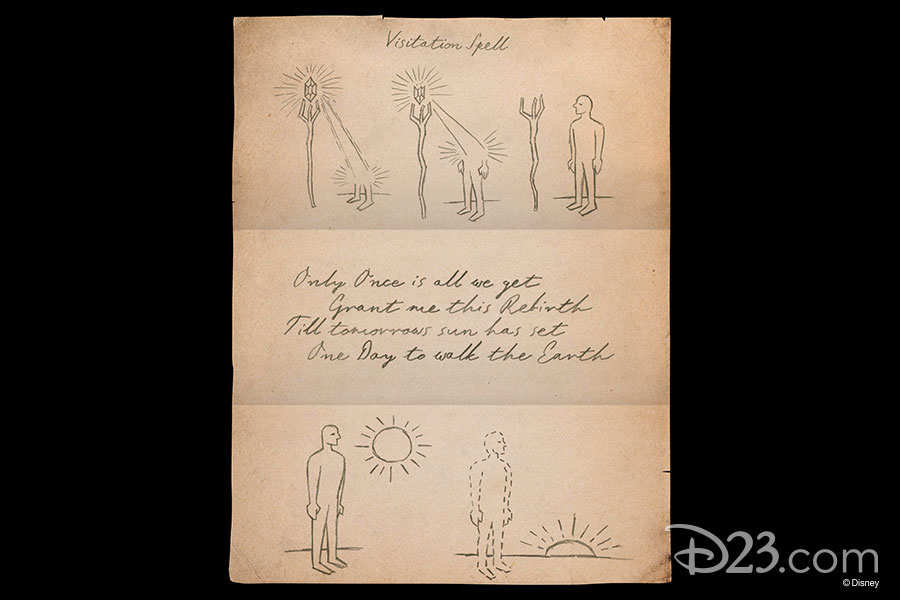