This spring, D23 invites fans to take an inside look at a few beloved rain-and-flower sequences for insight into these memorable moments in Disney animation. From feature films like Bambi and Alice in Wonderland to shorts like Ferdinand the Bull and Disney•Pixar’s The Blue Umbrella, the fan in all of us will learn a lot from the flowers… and the rain! 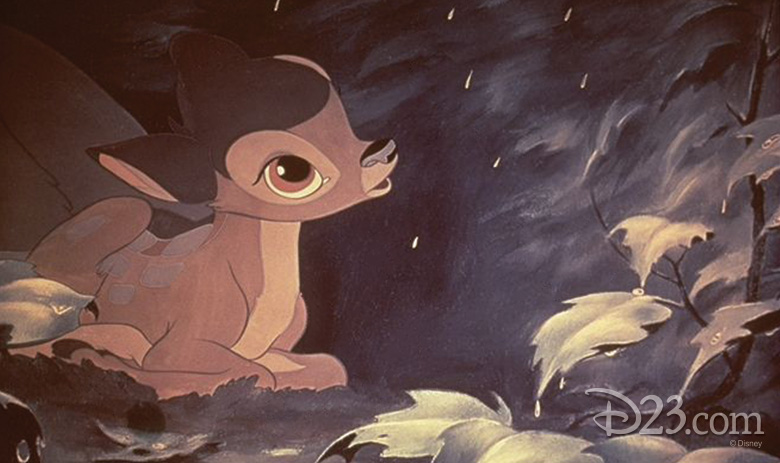 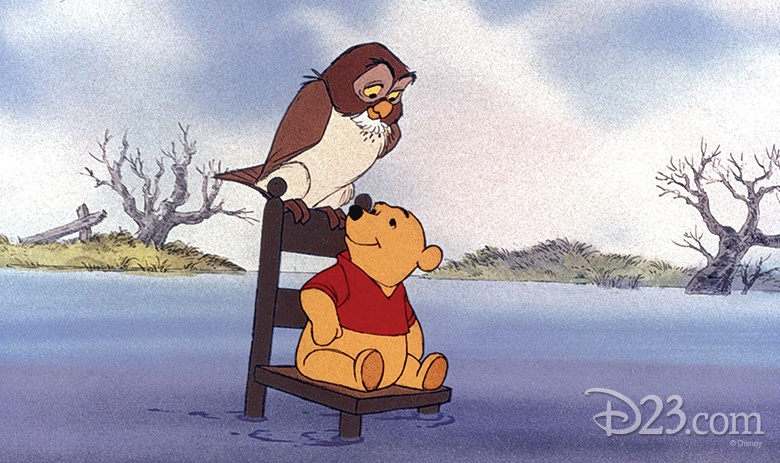 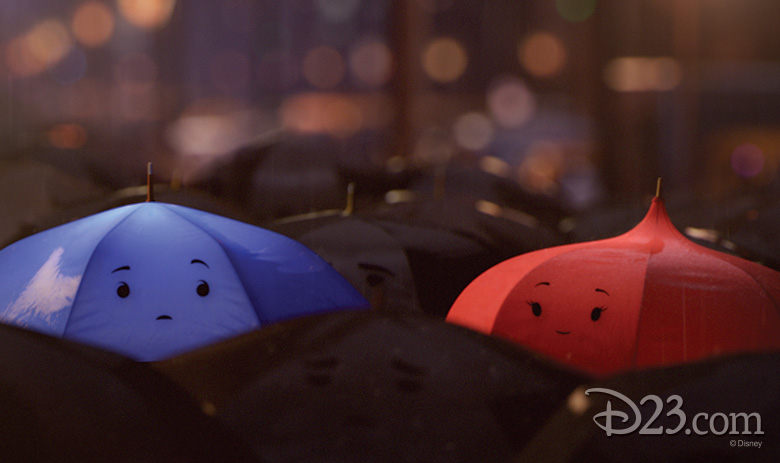 And now, our discussion of showers gives way to some beautiful Disney flowers… 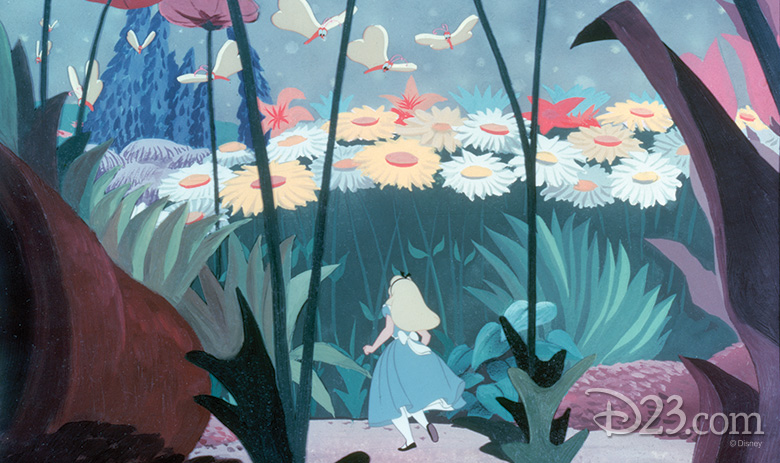 “All in the Golden Afternoon”—Alice in Wonderland (1951) 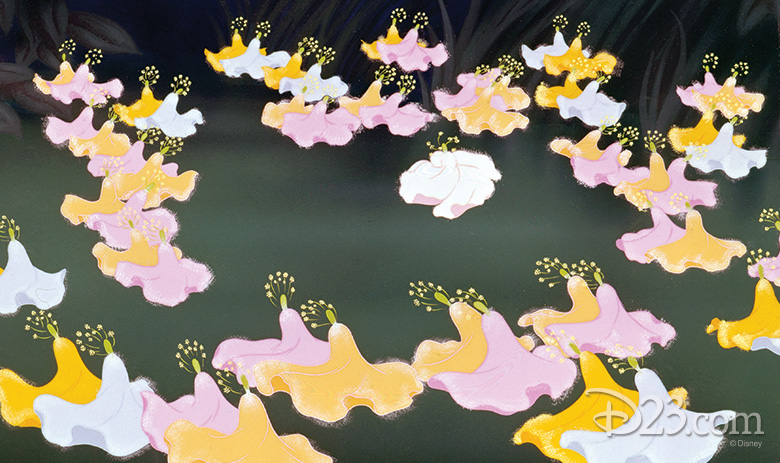 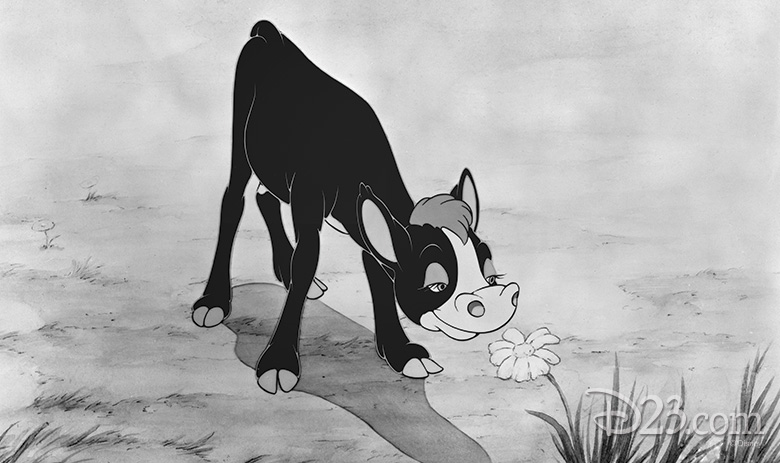