Animator Frank Thomas instilled vivid personality into his characters. He drew some of Disney animation’s most memorable, as well as touching, moments, including the Dwarfs crying at Snow White’s bier, Bambi and Thumper learning how to ice skate, and the charming spaghetti-eating sequence in Lady and the Tramp.

To Frank, personality was always the key to successful animation. As he once said:

“Until a character becomes a personality, it cannot be believed.

Without personality, the character may do funny or interesting things, but unless people are able to identify themselves with the character, its actions will seem unreal.” 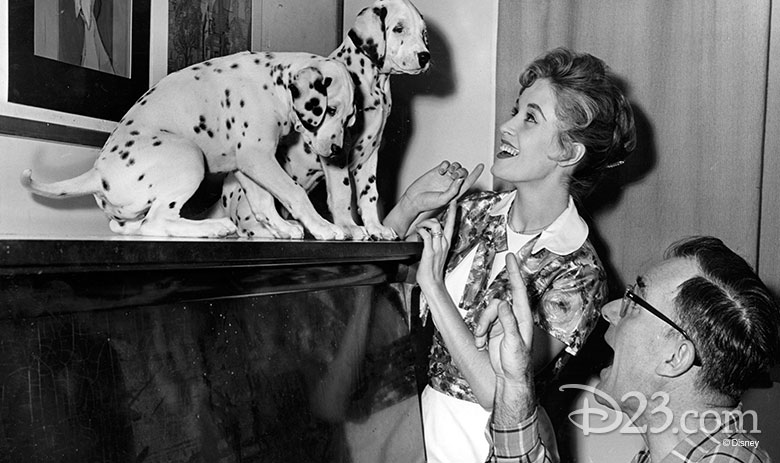 Born on September 5, 1912, Frank was raised in Fresno, California, where his father was President of Fresno State College. By age nine, Frank already knew what he wanted to do in life; he once recalled asking his father how he could make money just drawing pictures. By the time he was a sophomore at Fresno State, his interest in art expanded to motion pictures. As a class project, Frank wrote and directed a movie spoofing college life, which played in local theaters.

After finishing his education at Stanford University, Frank went on to study at Chouinard Art Institute in Los Angeles. While living in a rooming house in Hollywood, he met another young Stanford graduate who worked as an artist at the Walt Disney Studio. The artist told Frank about a job opening and, on September 24, 1934, he joined Disney as employee no. 224, assigned to work on the short Mickey’s Elephant.

Over the years, Frank worked on nearly 20 animated features including Pinocchio, Peter Pan, Sleeping Beauty, Cinderella, The Jungle Book, and One Hundred and One Dalmatians, as well as numerous shorts. He also accompanied Walt Disney and a select group of artists on a goodwill tour of South America in 1941 on behalf of the American Government, which inspired the films Saludos Amigos and The Three Caballeros.

In his spare time, Frank played piano with the internationally famous “Firehouse Five Plus Two” jazz band, along with fellow Disney artists including Ward Kimball. 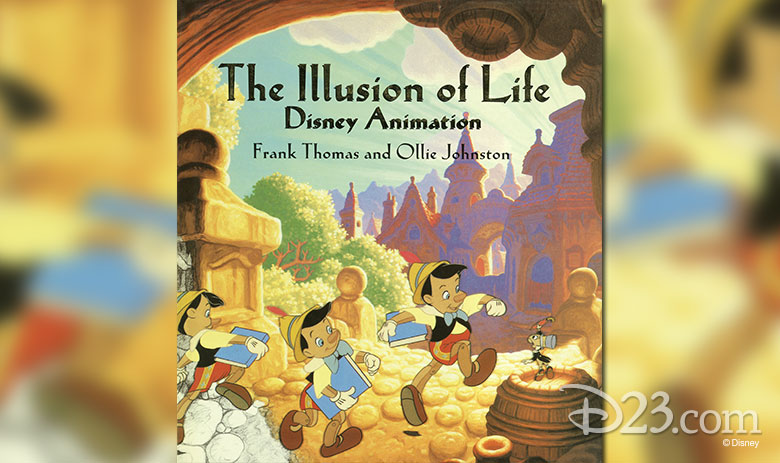 After nearly 45 years with the Studio, Frank retired in 1978. He went on to co-author four books with lifelong friend and fellow animator Ollie Johnston, including the definitive Disney Animation: The Illusion of Life, Too Funny For Words: Disney’s Greatest Sight Gags, Walt Disney’s Bambi: The Story and the Film, and The Disney Villain. 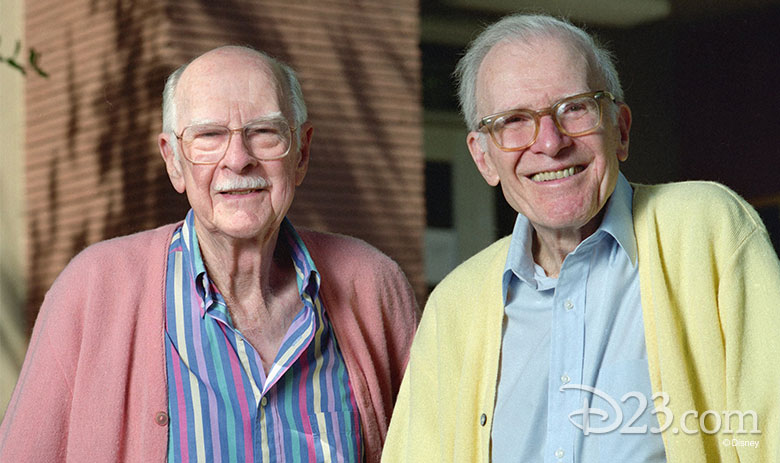 He and Ollie were also the subjects of the 1995 documentary Frank and Ollie, which chronicles their unique friendship from its beginnings at Stanford to their creative relationship at Disney. That same year, Disney artists paid tribute to the legendary animators in the Mickey Mouse short Runaway Brain, which featured a villain whimsically named “Dr. Frankenollie.” Frank and Ollie also made vocal cameos in two animated features by director Brad Bird, 1999’s The Iron Giant and the 2004 Pixar film The Incredibles.