Home / Disney A to Z / B / Buzz Lightyear Astro Blasters 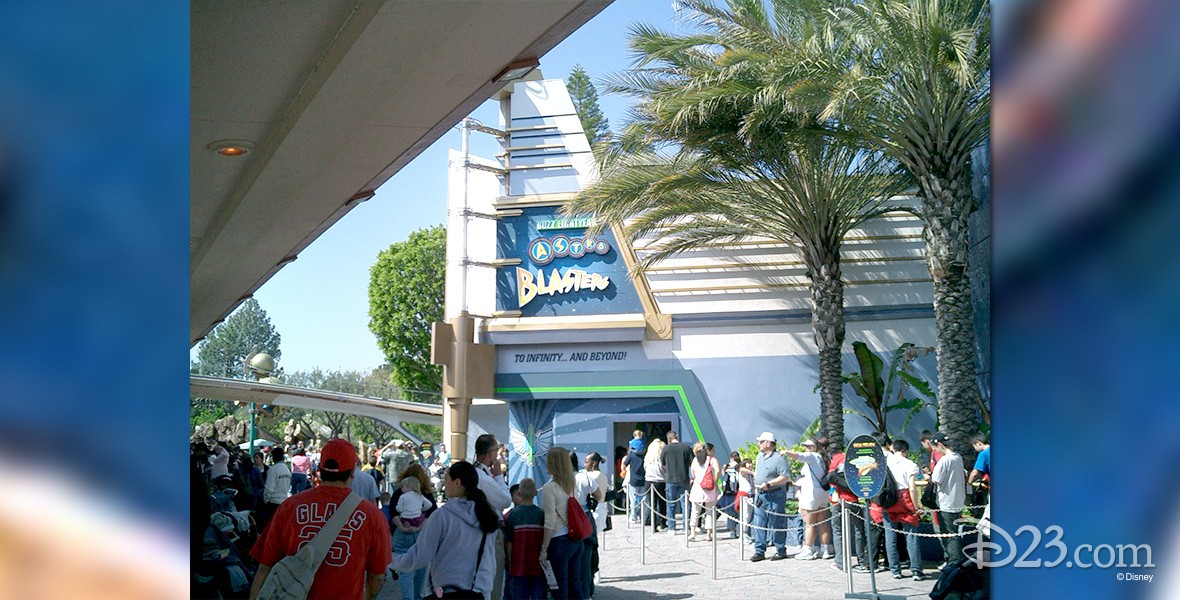 The attractions are based on the Disney-Pixar film, Toy Story 2.