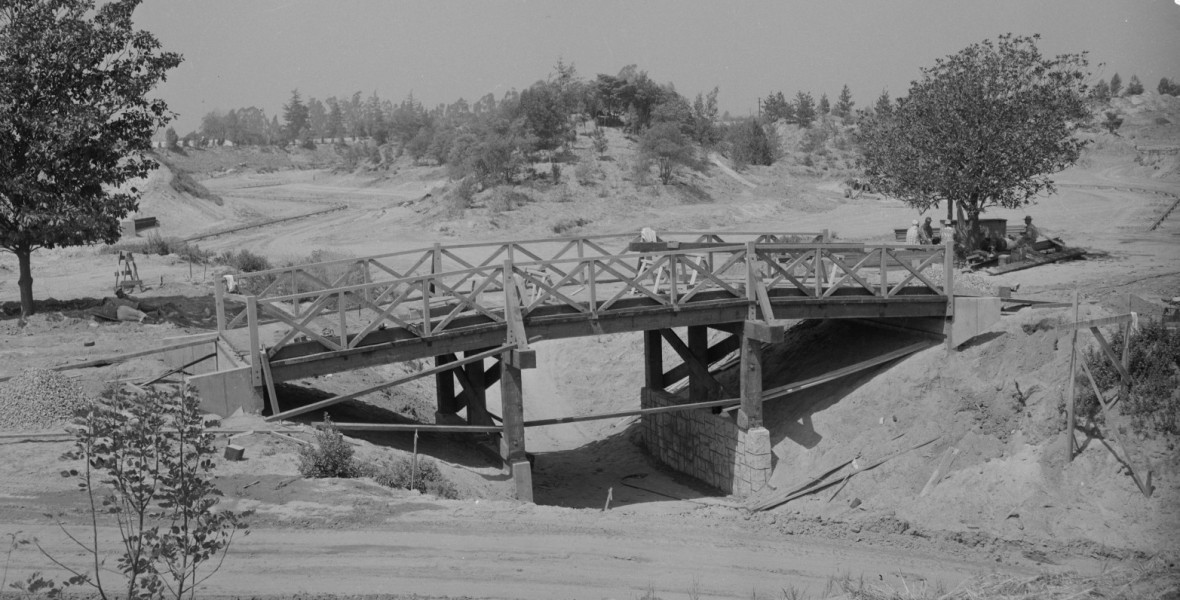 Anaheim When Walt Disney was searching for a location for Disneyland, he hired the Stanford Research Institute to do the survey for him, and their preferred location turned out to be Anaheim, California. So, Walt’s agents negotiated on the purchase of a parcel of land where Harbor Boulevard intersects the Santa Ana Freeway (Interstate 5), and it was there that he built Disneyland in 1955. The success of Disneyland acted as a catalyst for the major growth of Anaheim that took place over the ensuing decades.