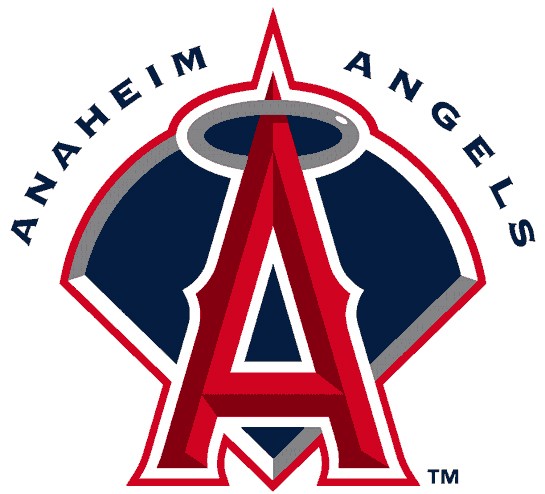 Anaheim Angels The California Angels baseball team changed its name to the Anaheim Angels in November 1996, and unveiled new team colors and logos for the 1997 season. For the 1998 season, Anaheim Stadium, where the team plays its home games, was renamed Edison International Field of Anaheim. In October 2002, the Angels won the World Series championship for the first time, beating the San Francisco Giants. Disney came to an agreement with businessman Arte Moreno in April 2003 to sell the team for $185 million; the deal was finalized on May 22. See also: California Angels.