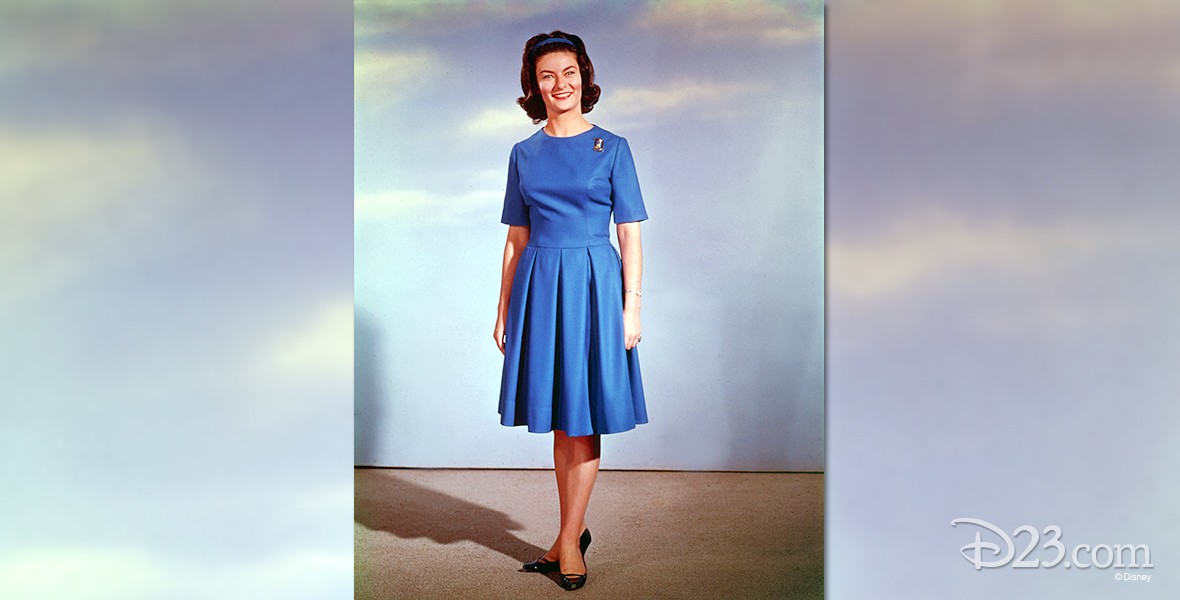 Reihm Casaletto, Julie She had the honor of being selected by Walt Disney to be the first Disneyland Ambassador in 1965, starting a longstanding tradition. She appeared on TV with Walt on The Disneyland Tenth Anniversary Show. She was named a Disney Legend during the 60th anniversary of Disneyland in 2015.