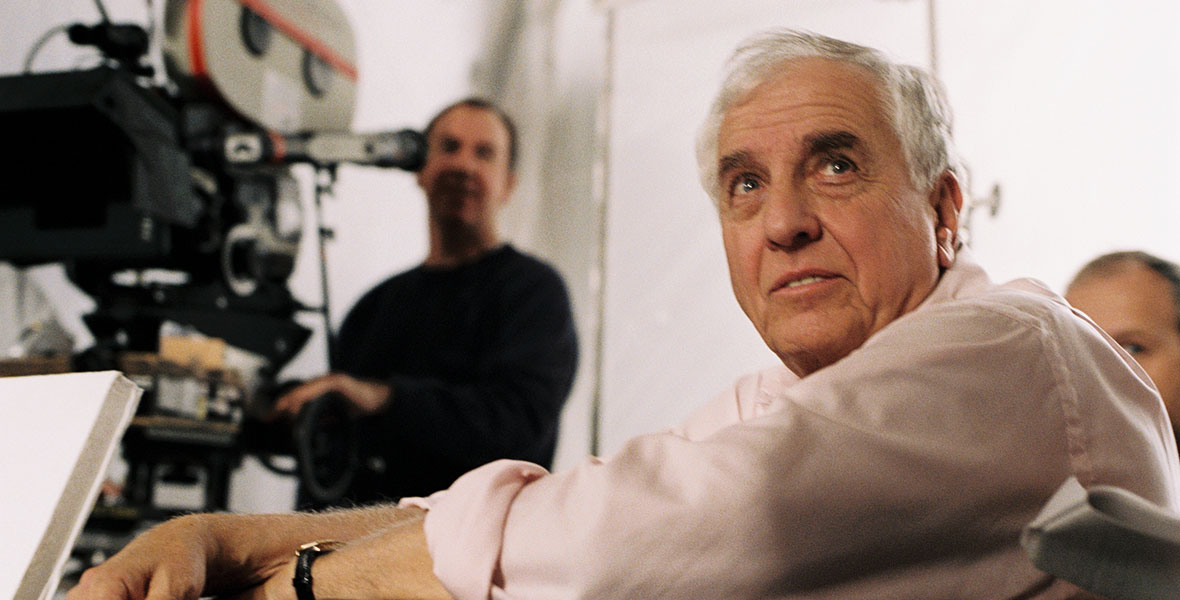 Marshall, Garry (1934-2016) Creator and producer of many series for ABC, he went on to direct Pretty Woman and the Princess Diaries movies for Disney, as well as The Lottery for the Disney-MGM Studios Theme Park. As an actor, he appeared in Race to Witch Mountain (Dr. Donald Harlan) and Hocus Pocus (Devil [husband]) and also provided the voice of Buck Cluck in Chicken Little and Soda Jerk in Penn Zero: Part Time Hero. He was named a Disney Legend posthumously in 2017.