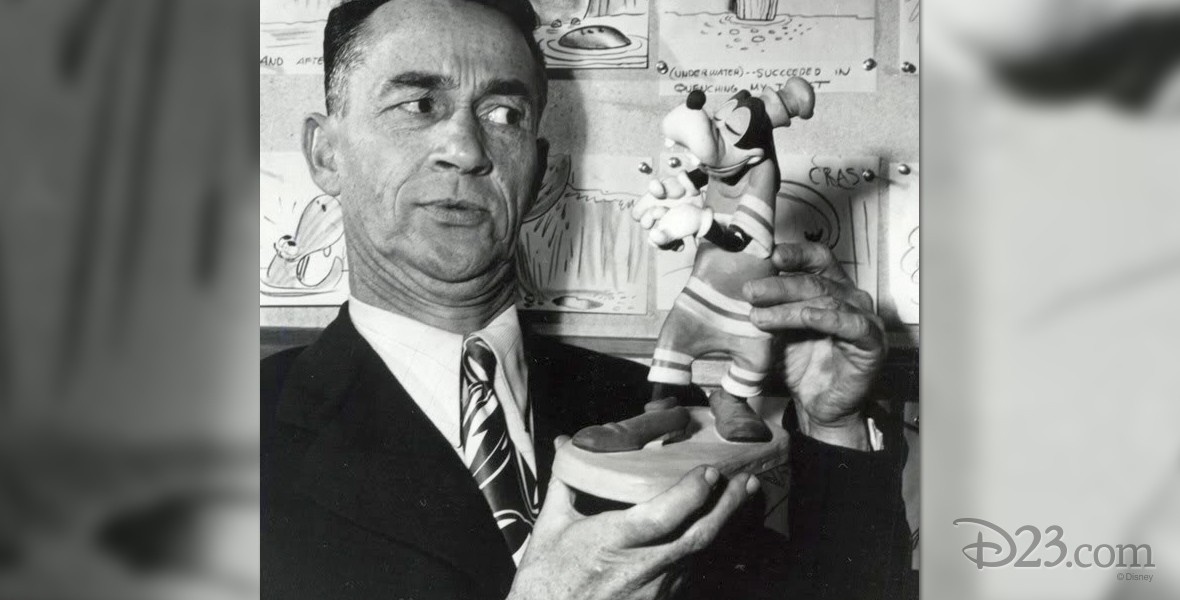 Colvig, Pinto (1892-1967) Storyman at the Disney Studio in the 1930s, and the original voice of Goofy. Also supplied the voices of The Grasshopper in The Grasshopper and the Ants, the Practical Pig, and Sleepy and Grumpy in Snow White and the Seven Dwarfs. He helped Frank Churchill compose “Who’s Afraid of the Big Bad Wolf?” in 1933. He resigned in 1937 but continued recording the Goofy voice from time to time and was named a Disney Legend in 1993.