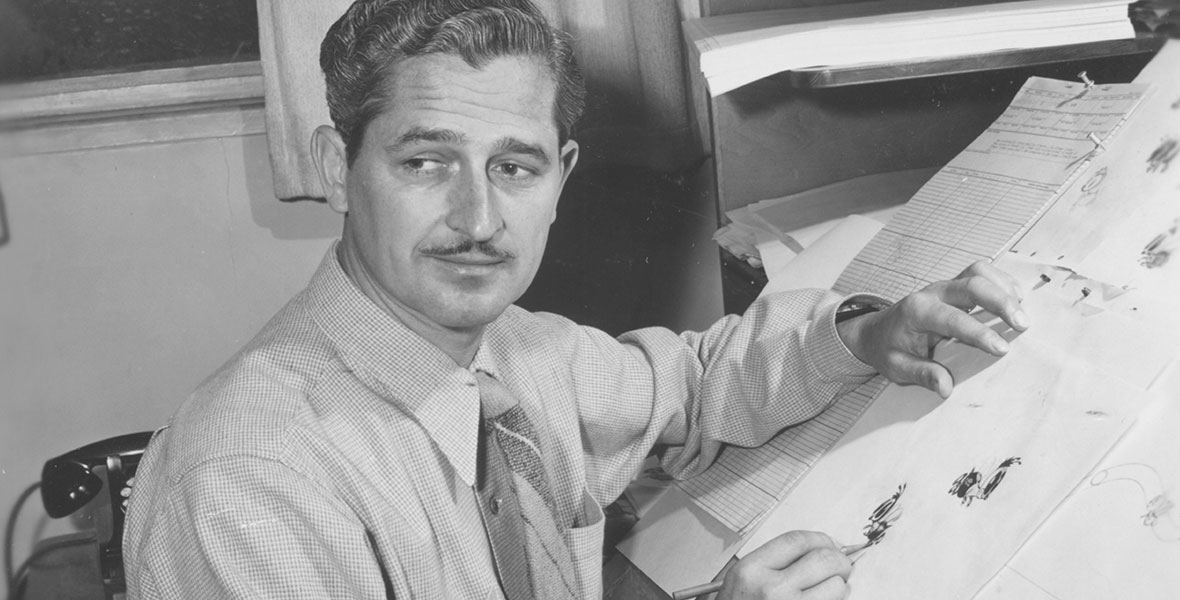 Clark, Les (1907-1979) Leading Disney animator, the first of the Nine Old Men to join the company (1927). He specialized in animating Mickey Mouse, beginning with one scene in Steamboat Willie. In his later years, he worked on directing educational films, and retired in 1975. He was named a Disney Legend posthumously in 1989.