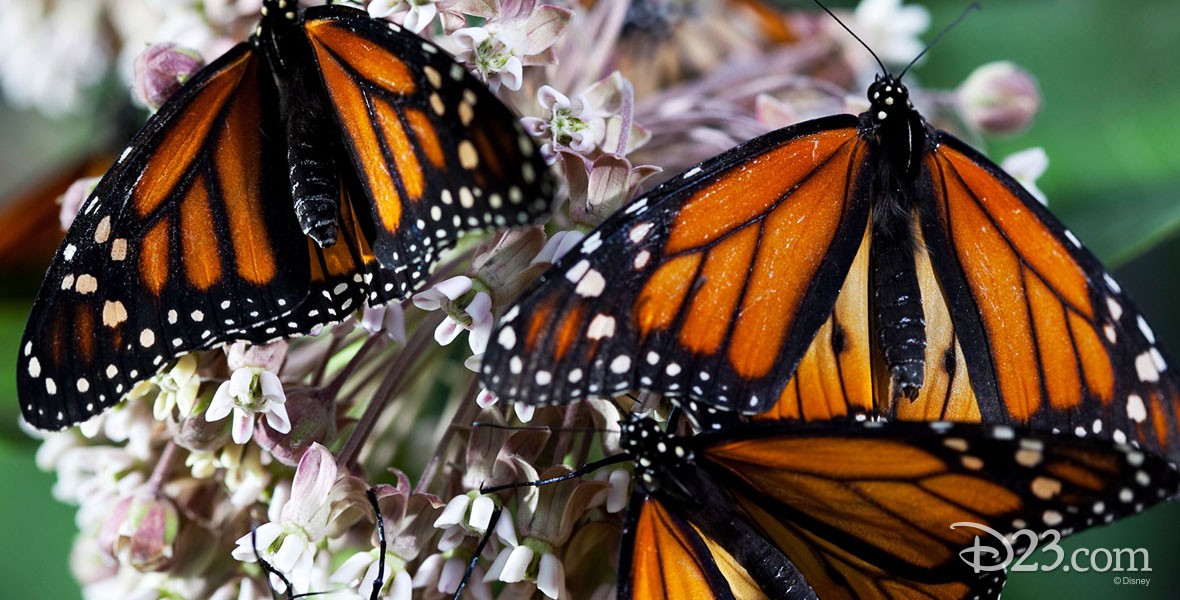 Wings of Life (film)  A Disneynature film with an intimate look at the lives of the pollinators–butterflies, hummingbirds, bees, and bats.  Released in the U.S. for one week at the Chinese Theater in Hollywood on April 5, 2013 prior to a Blu-ray release on April 16, 2013.  The film was originally released on March 16, 2011, in France as Pollen.  Released in the U.K. as Hidden Beauty: A Love Story that Feeds the Earth.  Directed by Louie Schwartzberg.  Narrated by Meryl Streep.  Produced by Blacklight Films.  77 min.