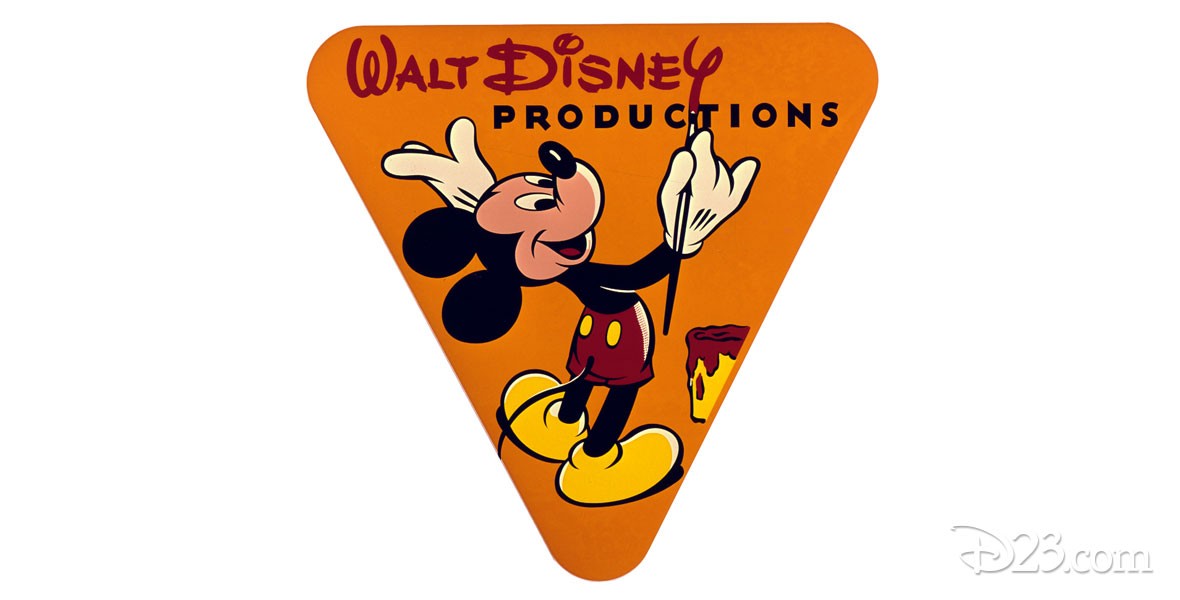 Walt Disney Productions Corporate name of the Walt Disney company until changed to The Walt Disney Company on February 6, 1986. The company began on October 16, 1923, when Walt Disney signed his first contract to produce the Alice Comedies. On December 16, 1929, the company was incorporated, taking over the assets previously held as a partnership between Walt and Roy Disney.