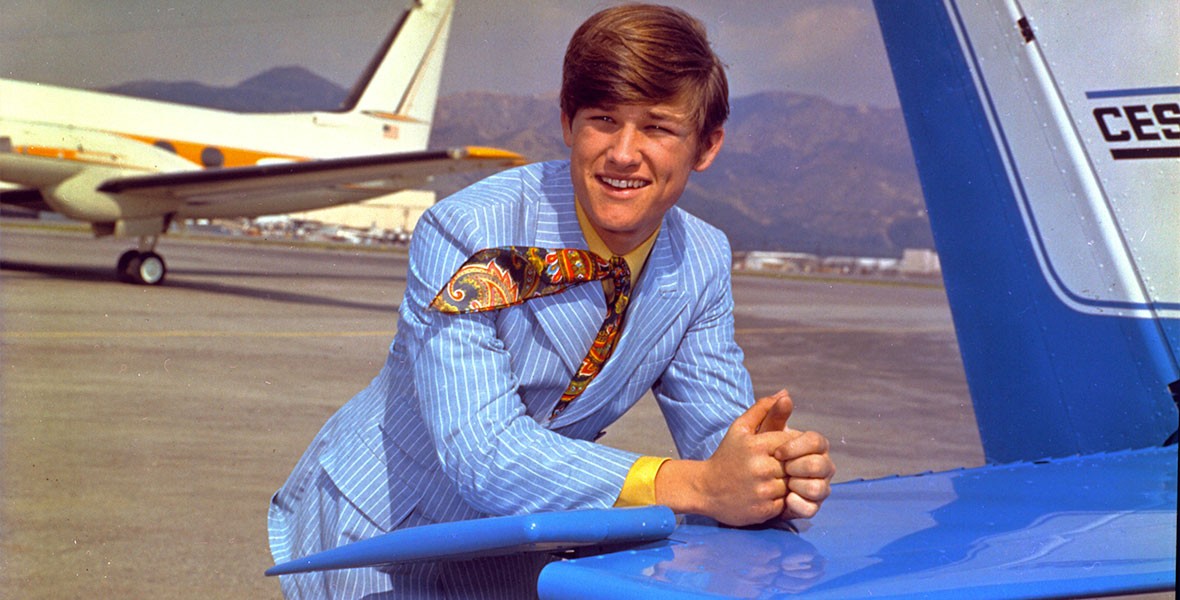 Russell, Kurt  Actor; appeared in Follow Me, Boys! (Whitey), The One and Only, Genuine, Original Family Band (Sidney Bower), The Horse in the Gray Flannel Suit (Ronnie Gardner), The Computer Wore Tennis Shoes, Now You See Him, Now You Don’t, and The Strongest Man in the World (Dexter Reilly), The Barefoot Executive (Steven Post), Charley and the Angel (Ray Ferris), Superdad (Bart), Captain Ron (Ron), Tombstone (Wyatt Earp), Miracle (Herb Brooks), Sky High (Steve Stronghold/The Commander), Guardians of the Galaxy Vol. 2 (Ego), and on television in Disneyland Showtime, Willie and the Yank, and The Secret of Boyne Castle. He voiced the older Copper in The Fox and the Hound, and narrated Dad, Can I Borrow the Car? Russell was one of the few child stars to make a successful transition to adult film roles. He was named a Disney Legend in 1998.