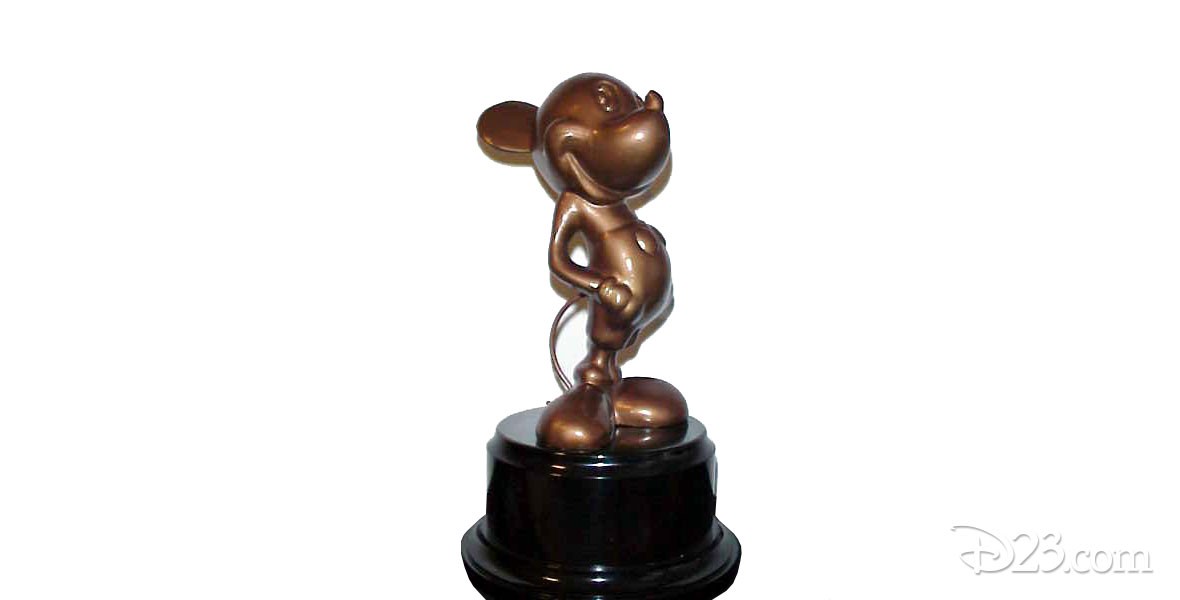 Mousecar Award, created in the 1940s, consisting of a bronze-colored figure of Mickey Mouse, used by the Disney company to honor its employees and those who have done a service to the company. The name is a reference to the motion picture Academy’s Oscar. In 1973, at the time of the company’s 50th anniversary, special Mousecars were given to every employee at the Disney Studio who had worked at the Hyperion Studio—naming them members of the exclusive Hyperion Club. The Donald Duck equivalent to the Mousecar is known as the Duckster.