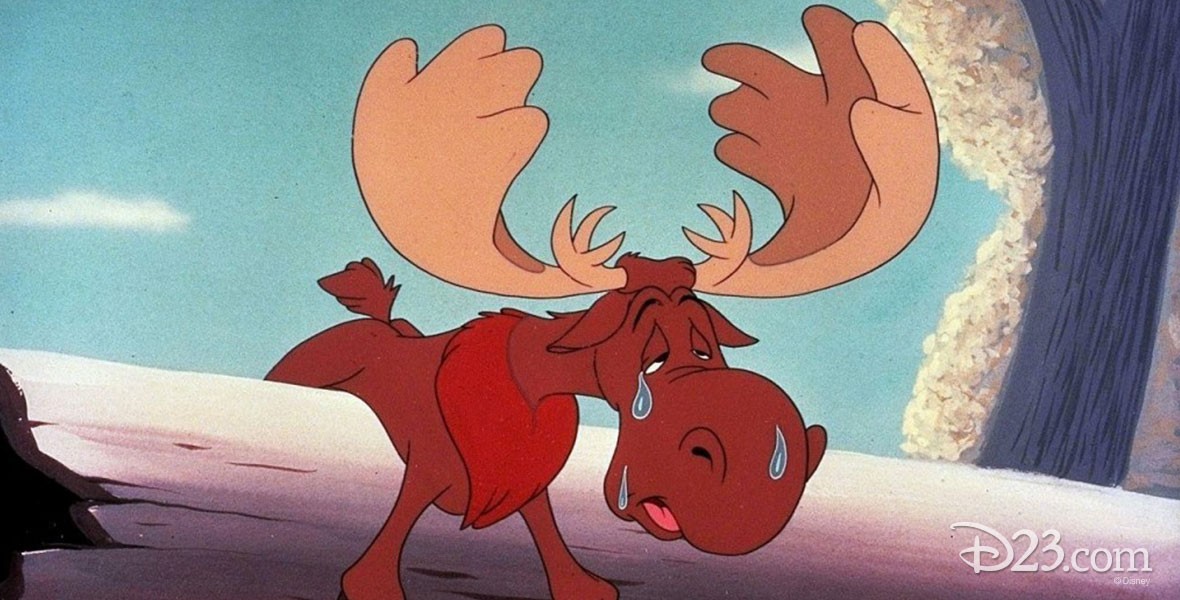 Morris, the Midget Moose (film) Special cartoon; released on November 24, 1950. Directed by Jack Hannah. Morris is the laughingstock of the whole moose herd because he is so small but has a full set of antlers. Everything changes, however, when he meets another outcast moose, Balsam, who is huge but has only puny antlers. The two become a great pair, and by getting up on Balsam’s back and using his antlers, Morris and Balsam are able to defeat the leader of the herd. Released on video in 1988.