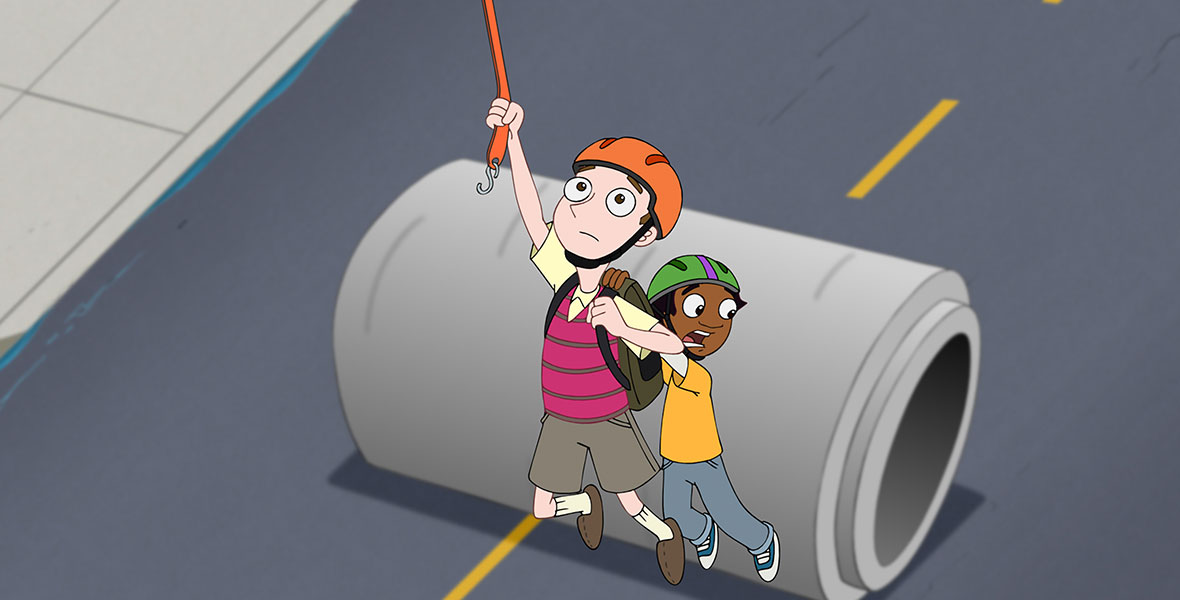 Milo Murphy’s Law (television) Animated adventure series on Disney XD, debuting on Oct. 3, 2016. 13-year-old Milo Murphy is a direct descendant of the Murphy’s Law namesake. He is the personification of Murphy’s Law, where anything that can go wrong will go wrong, but he is prepared for every possibility, armed with knowledge, a backpack full of supplies, and his fearless friends Melissa and Zack. Together, with an endless sense of optimism and enthusiasm, the trio turn any catastrophe into an adventure. Voices include Al Yankovic (Milo Murphy), Sabrina Carpenter (Melissa Chase), Mekai Curtis (Zack Underwood). From Disney Television Animation.