Home / Disney A to Z / M / Magic of Disney Animation, The
Skip to content 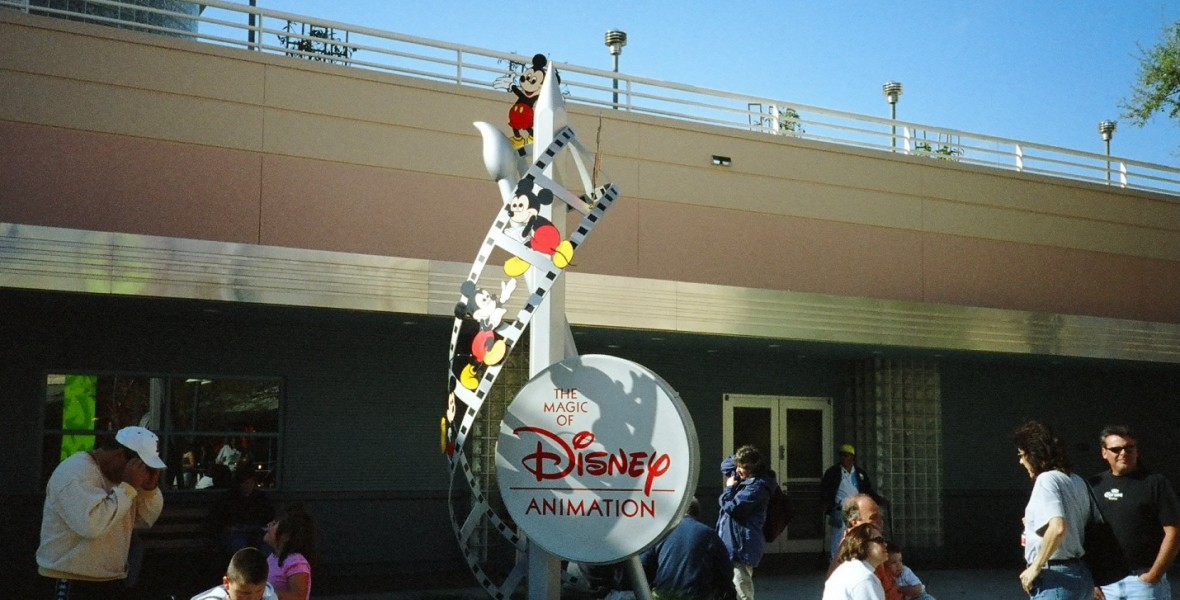 Magic of Disney Animation, The Tour opened at Disney-MGM Studios on May 1, 1989. Featured the film, Back to Neverland, followed by a walking tour through a working animation studio where the processes were explained on video monitors. Elements of the tour changed over the years, especially after animation at the Studio ceased in 2003. It closed July 12, 2015. It became Star Wars Launch Bay.