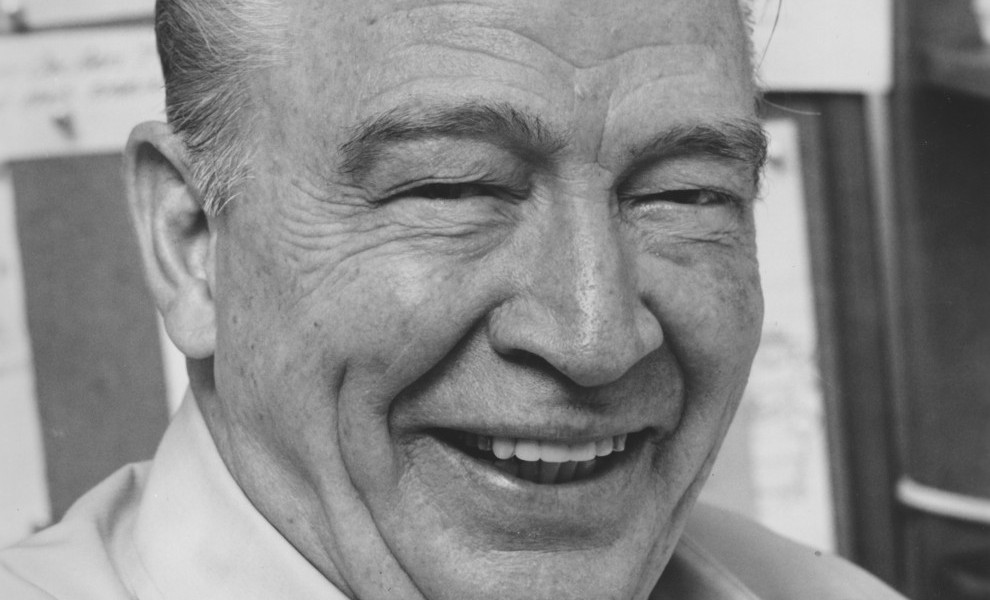 Larson, Eric (1905-1988) Animator; one of Walt’s “Nine Old Men, ” he began at the Studio in 1933 and worked on such classics as Snow White and the Seven Dwarfs, Bambi, Cinderella, The Jungle Book, and The Great Mouse Detective as animator and directing animator. His patience and skill in explaining animation techniques made him the obvious choice to work with the training program for new animators in the 1970s, and many of the current animators look to Eric as their mentor. He was honored posthumously with the Disney Legends award in 1989.