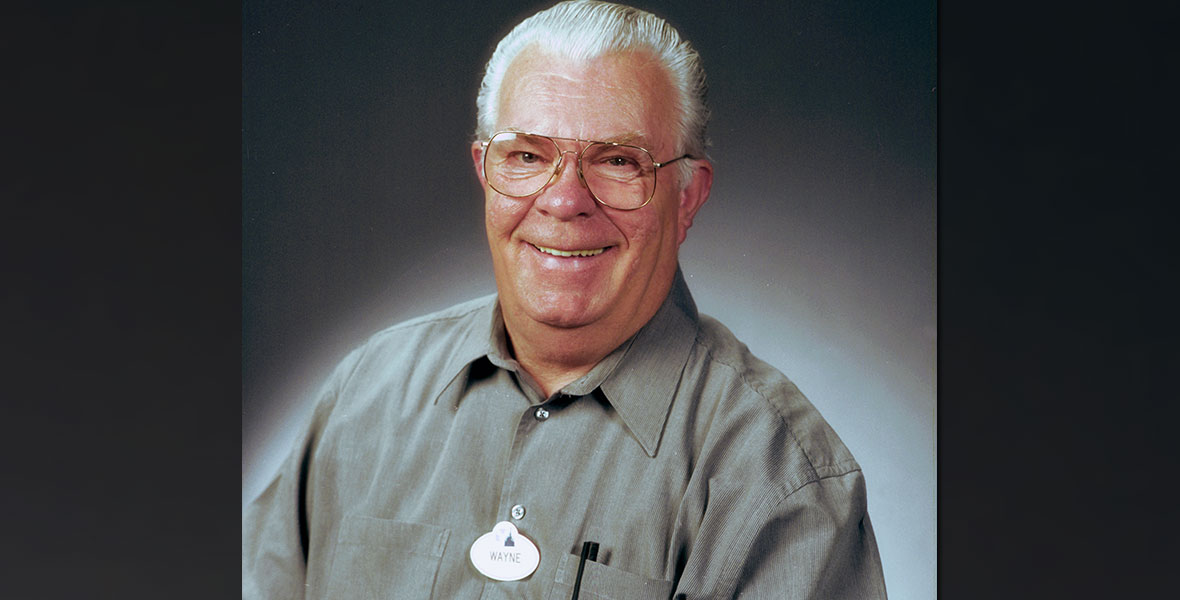 Jackson, Wayne  Beginning his career as an Imagineer in 1965, he was instrumental in the development and installation of Disney attractions around the world, and he subsequently oversaw show quality standards at Tokyo Disneyland and Disneyland Paris. After directing show systems for the construction of Tokyo DisneySea, he retired in 2002. He was named a Disney Legend in 2017.