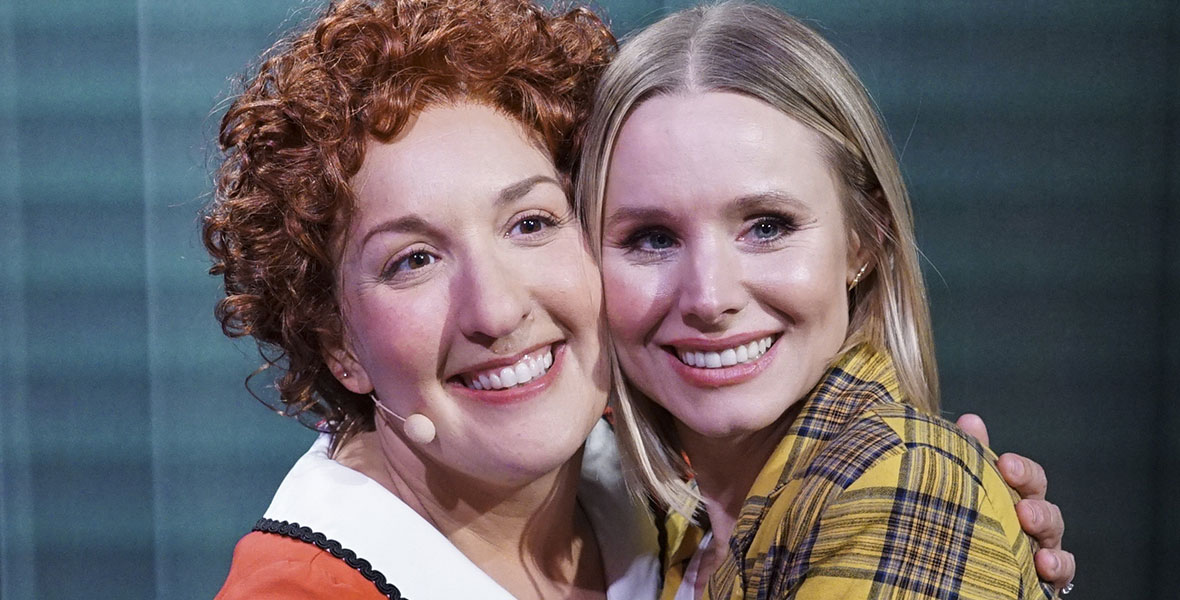 Encore! (Television) Unscripted series that premiered November 12, 2019, on Disney+. Executive producer Kristen Bell brings together former castmates of a high school musical, tasking them with re-creating their original performance in a reunion like no other. Through it all, these unlikely groups of friends—with the help of Broadway’s best—just might pull off a standing-ovation-worthy performance of beloved musicals. From Olive Bridge Entertainment, Jason Cohen Productions, and ABC.