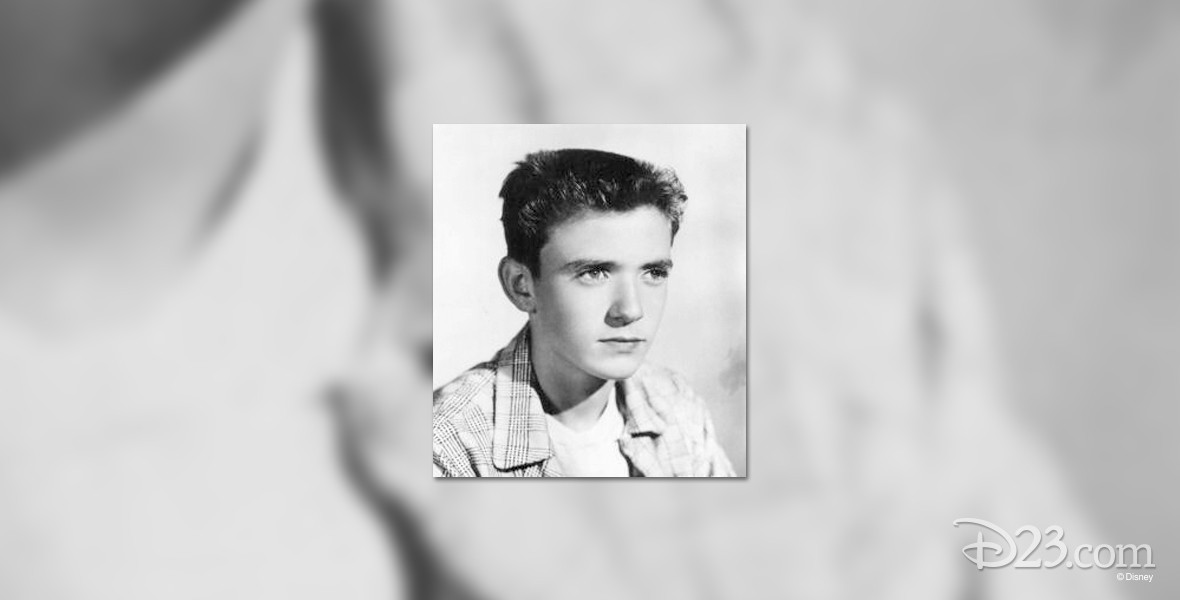 Considine, Tim Actor, appeared on television’s Mickey Mouse Club as Spin in Spin and Marty (he had originally tested for the role of Marty) and as Frank in The Hardy Boys. He was also in the Annette serial, on television in The Swamp Fox, and in The Shaggy Dog (Buzz Miller). He narrated The Adventures of Clint and Mac. He was named a Disney Legend in 2006.

Consider the Alternatives (film) Constitution, The: A History of Our Future (film)