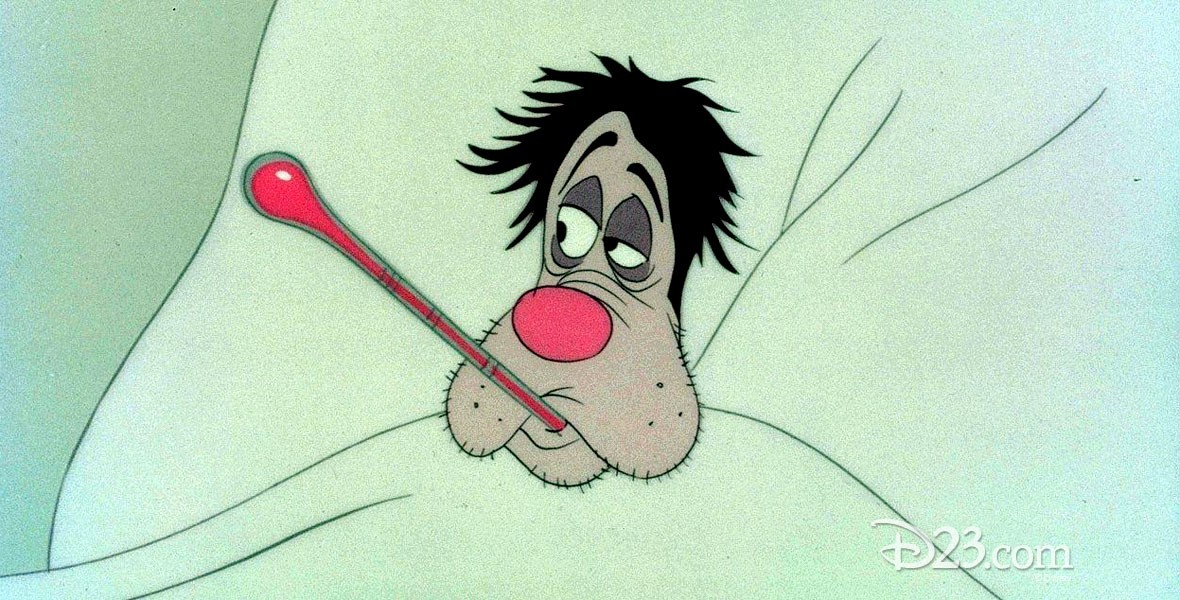 Cold War (film) Goofy cartoon; released on April 27, 1951. Directed by Jack Kinney. When Goofy gets a cold, he is tormented by a virus character until his wife comes home and puts him to bed. The virus goes away, only to return two weeks later when Goofy is back at work, but sitting in a draft.