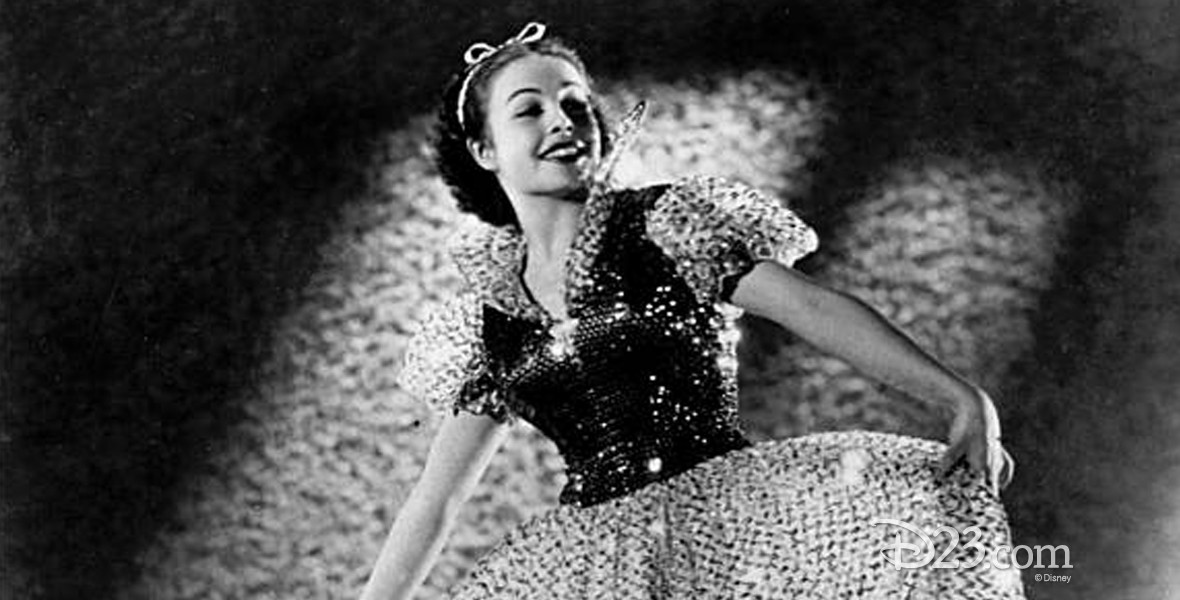 Champion, Marge Actress; a veteran of the golden age of MGM musicals, she had, in the mid-1930s, as Marjorie Belcher, been the live-action model for Snow White. Later she also modelled for the Blue Fairy in Pinocchio, and for Hyacinth Hippo in Fantasia. She married Disney animator Art Babbitt, and later dancer Gower Champion, with whom she had a lengthy movie career. She was named a Disney Legend in 2007.