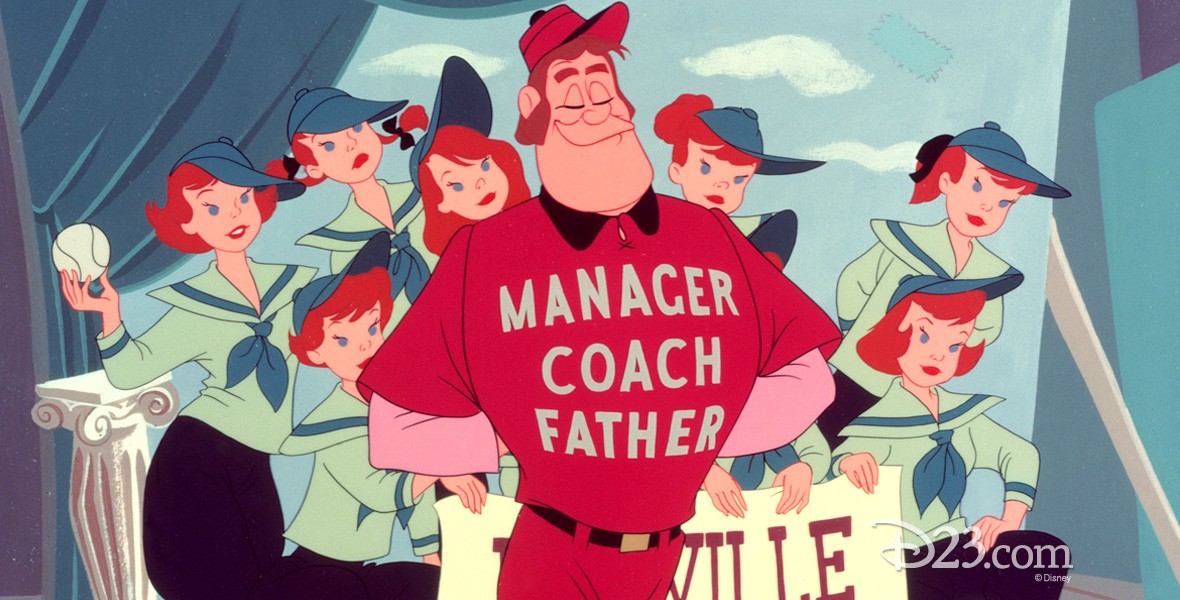 Casey Bats Again (film) Special cartoon, released on June 18, 1954. Directed by Jack Kinney. Casey is dismayed while trying to have sons that can follow in their dad’s footsteps, because he has only daughters. Eventually, he realizes that he has nine tomboy daughters, just enough for a baseball team. He tries to regain his former glory with his nine-daughter baseball team, which wins the championship despite Casey’s interference.