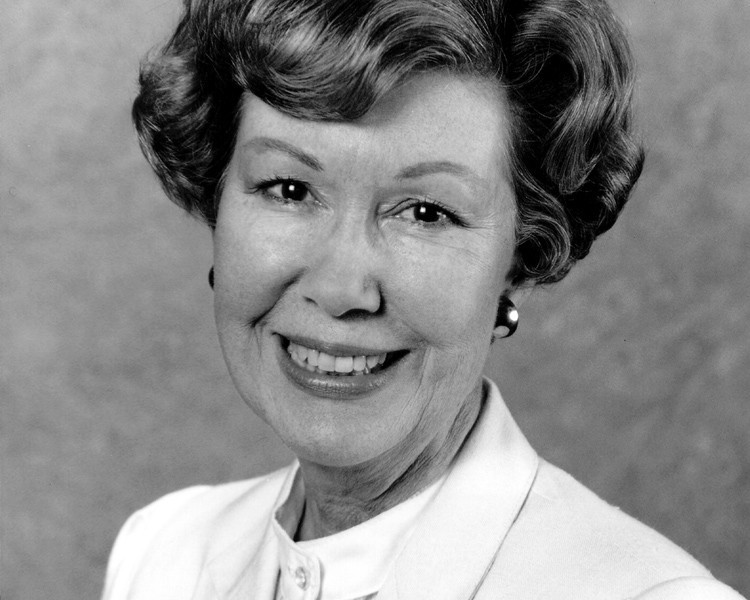 Burns, Harriet (1928-2008)  She joined the Disney Studio as a set and prop painter in 1955, and later was the first woman employed by WED Enterprises where she helped design and build prototypes for theme park attractions, and then create elements of the attractions themselves. She retired in 1986, and was named a Disney Legend in 2000.