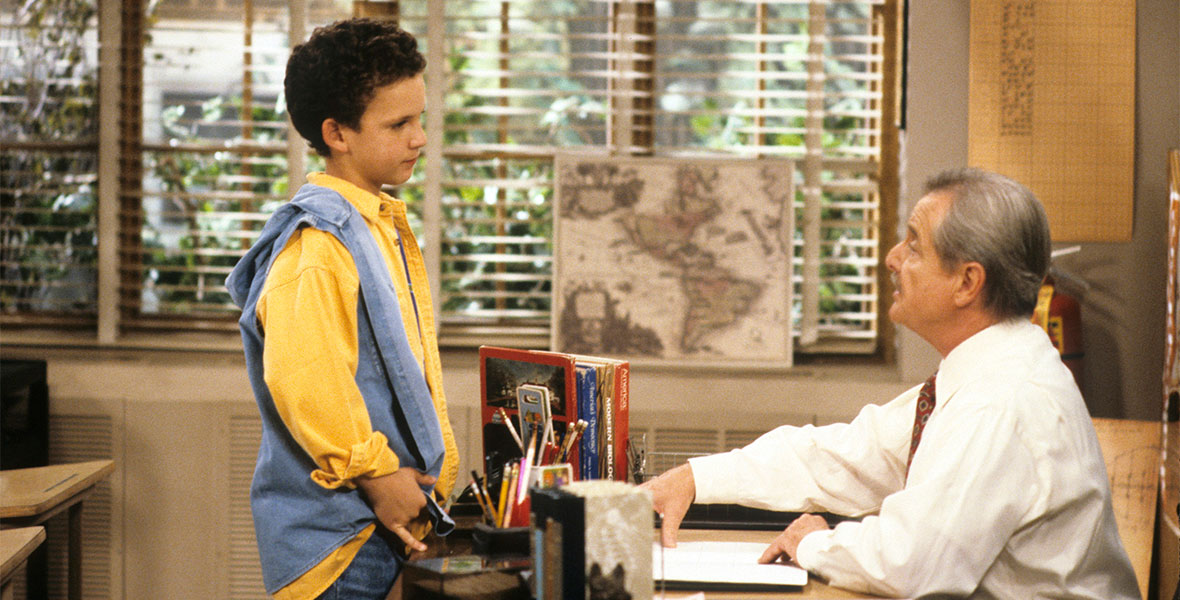 Boy from Deadman’s Bayou, The Boy Who Flew with Condors, The (television)