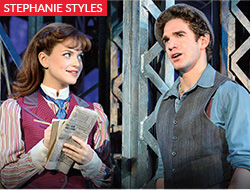 Stephanie Styles clearly remembers the first time she met Mickey Mouse… and it changed her life forever. “The moment it all really started for me was when I visited Walt Disney World for the first time,” Stephanie Styles—currently touring across the U.S. as Katherine in Broadway’s Newsies on Tour—says.
Read More 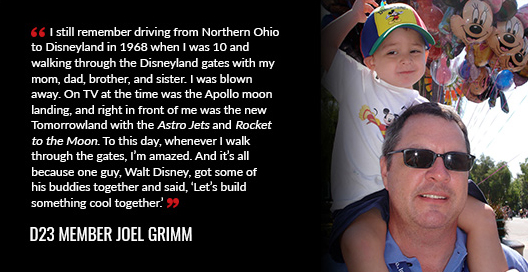 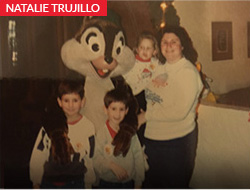 For D23 member Natalie Trujillo, it all started with a trip to Disneyland. Read More 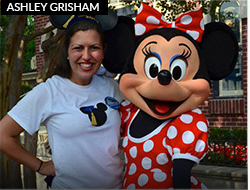 ABC employee Ashley Grisham recalls spending a princess-y birthday at Walt Disney World, and the effect it had on a little girl. Read More 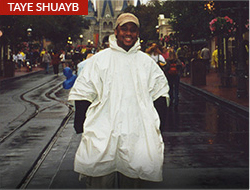 Morning broke blue and bright. The day shined like sunlight in a mirror. But by afternoon, gray clouds darkened the sky, the thunder came rolling from the east, and down came the rain, pattering the pavement and driving guests for cover wherever they could find it. Read More 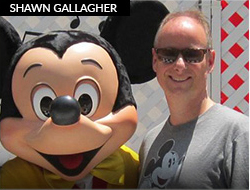 It was his first trip to Walt Disney World, and the movies he saw there, that made Shawn Gallagher a Disney fan for life. Read More 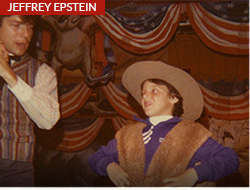 FINDING THE PLACE WHERE I BELONGED

“When I was seven years old and growing up in the suburbs of Boston, I was bullied. A lot.
Read More

Paul Bottos’ passion for Disney started with a friendly animated mouse and the transformative power of imagination. Read More 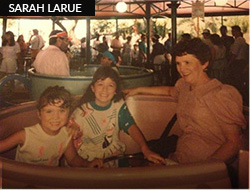 WHISTLING WHILE SHE WORKED

It all started for her when she helped her mother around the house—and listened to Disney music at full volume! Read More 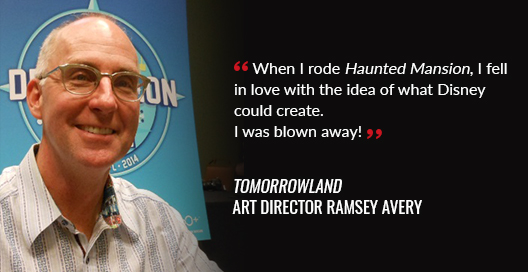 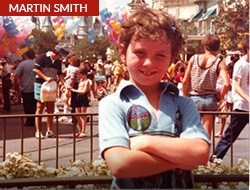 “In 1979, my dad decided to take us to what he called, “this new Disney World” for one glorious week.” Read More 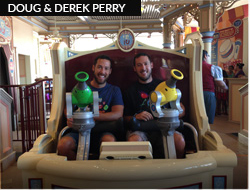 The Perry twins—DJs by trade—have a passion for three things: music, roller coasters, and Disney… but probably not in that order. Read More 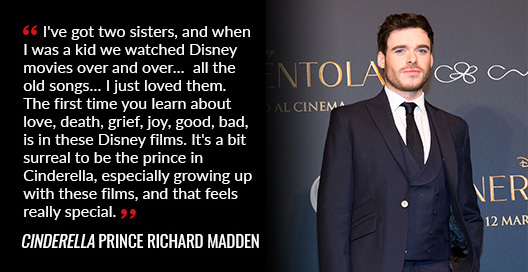 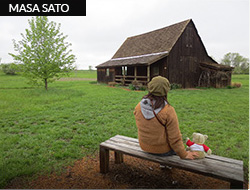 How Winnie the Pooh became a traveling companion for this D23 Member from Japan.
Read More 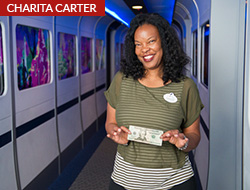 Imagineer Charita Carter safeguards a Disney family tradition that began when she was a child.
Read More 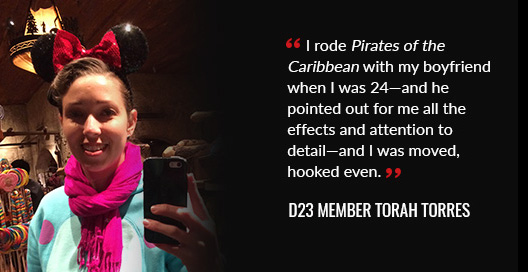 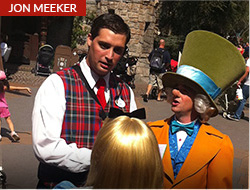 THE MOMENT I REALIZED…

“I’ve always been a huge Disney fan and even worked at Disneyland from 2008 through 2014, so I have countless memories of what makes Disney so special and magical.” Read More 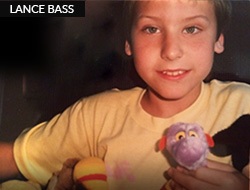 Lance Bass always had his eyes on the stars. Every other summer, beginning when he was a young boy, his family would drive from the flat flannel plains of Mississippi through Alabama and on to Orlando for family vacations at Walt Disney World. Read More 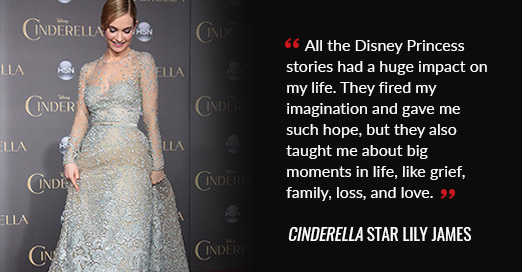 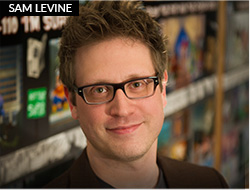 The son of a projectionist, the creator of Disney XD’s Penn Zero: Part-Time Hero says seeing Fantasia as a young boy made a lasting impression. Read More 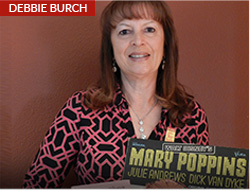 Seeing Mary Poppins in 1964 with her mother and father made this D23 Member a fan for life.
Read More 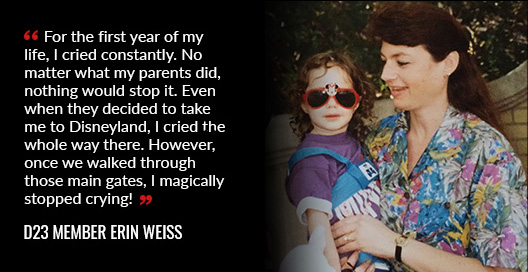 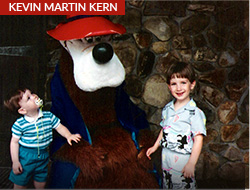 A Disney archivist’s first-ever memory is waiting in the queue at The Great Movie Ride attraction as a three-year-old. Read More 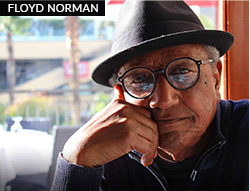 His mother took Disney Legend Floyd Norman to see Dumbo when he was a small boy; his life would never be the same. Read More 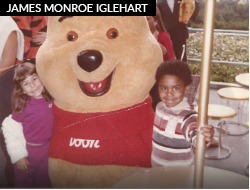 Watching Baloo sing “The Bare Necessities” in The Jungle Book made James Monroe Iglehart a lifelong Disney fan. He doesn’t skip a beat when asked “When Did It Start for You?”
Read More