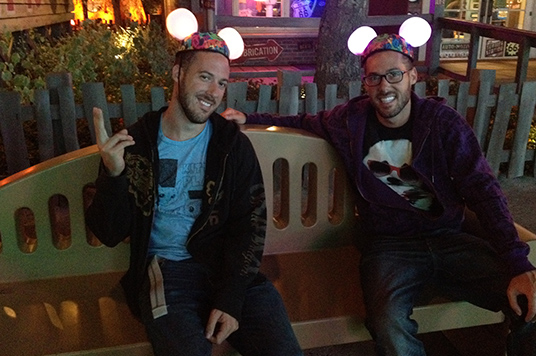 The Perry twins—DJs by trade—have a passion for three things: music, roller coasters, and Disney… but probably not in that order. “The first roller coaster we rode as kids was Big Thunder Mountain at Walt Disney World when we were 10 years old,” Doug says. “And from that very first time,” Derek adds, “we were obsessed with Disney.” 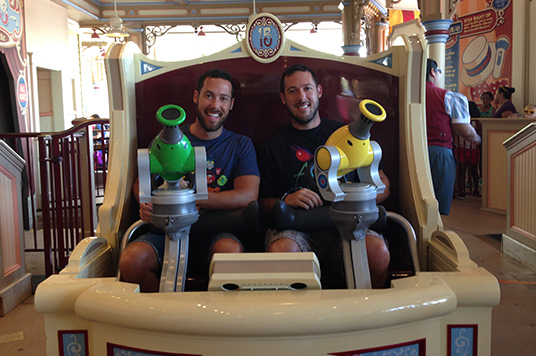 “There’s a difference between a Disney park and the others,” Doug says. “Disney is more magical. There’s more to do, and you can spend a whole day there.” Derek agrees. “You can bring your friends and family and have a total blast.” 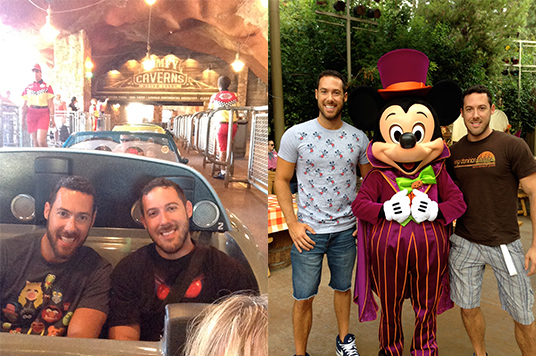 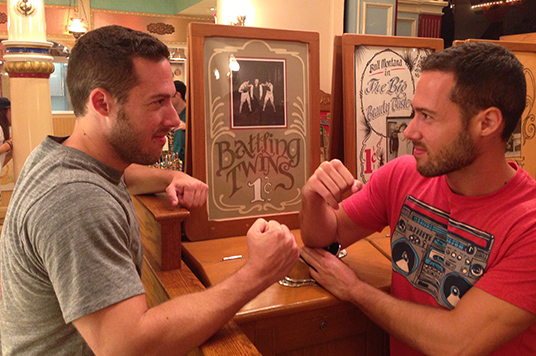