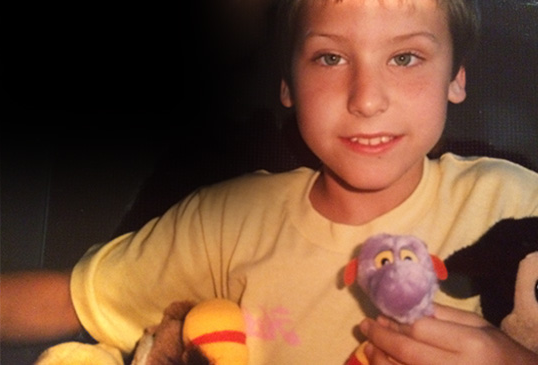 Lance Bass always had his eyes on the stars.

Every other summer, beginning when he was a young boy, his family would drive from the flat flannel plains of Mississippi through Alabama and on to Orlando for family vacations at Walt Disney World. “It was just my sister and my parents. And we were so close. It was a bonding experience for sure.” 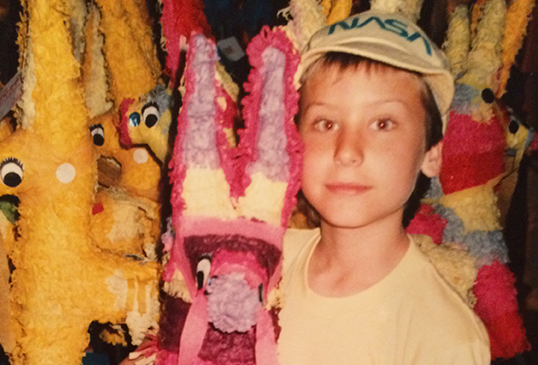 Lance was “six or seven” the first time he went to Walt Disney World, but the experience was a life-changing one. “Once I rode Spaceship Earth, I knew I wanted to become an astronaut,” he says. “That attraction inspired me so much. It made me want to dream and dream big and want to explore.” After he made that first visit to the Magic Kingdom and Epcot, the future *NSYNC star and television personality was always looking up.

“How can you not?” he says. “When you’re in Spaceship Earth and the chair leans back and you’re surrounded by stars and space, it’s just incredible.” Lance adds that in almost every picture his family took of him at Walt Disney World, he’s wearing a NASA cap. 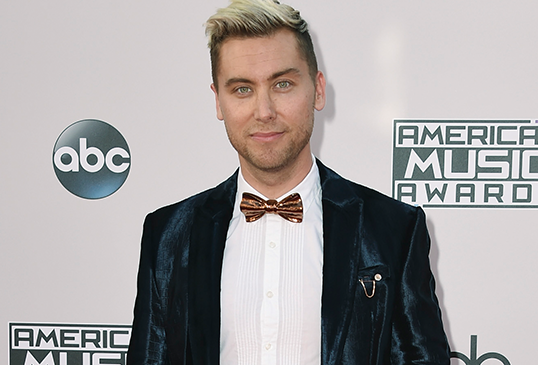 Lance “dreamed big” and “explored” and became part of *NSYNC, an act that sold more than 50 million records and was one of the biggest boy bands in pop history. But Lance had even bigger dreams. In 2002, he decided to travel to Star City in Russia to become a certified cosmonaut. “Again, I followed my dream,” he says. “It was the most intense thing I’ve ever done. They had to compress years of astronaut training into half a year. So it was eight days a week, all day long, class after class, all in Russian. But I was so excited to be there. It was my dream since I was a kid. So I just ate up every single second of it.” Although Lance never made it to space, he did become a licensed cosmonaut.

“Many times when I was in training in Russia, I thought about Spaceship Earth, because there were a lot of things you’d train on with the Soyuz [Russian spacecraft] that reminded you of the first thing I ever learned space-wise, which was, for me, riding Spaceship Earth at Walt Disney World.”