The year 2020 finds many of our favorite television shows wrapping up storylines and coming to an end.   Fresh Off the Boat, Modern Family, Homeland, How to Get Away with Murder and Marvel’s Agents of S.H.I.E.L.D. have either aired their final episode, or will be doing so in the upcoming months.

Fans can rest assured that the laughter, suspense, and mystery created every week through these shows will live on in the Walt Disney Archives. As each show wrapped its final episode, the Archives team sifted through season after season of props and wardrobe to curate a collection that will preserve the magic of each show and rekindle fond memories among fans and researchers for years to come.

Years from now when someone asks, “Whatever happened to the containment modules on Marvel’s Agents of S.H.I.E.L.D.?  Or the flight recorder from President Warren’s helicopter in Homeland? Where is ‘Rebarkla’ from Modern Family? The trophy used to kill Sam when law students learned How to Get Away with Murder? How about the Kenny Rogers neon sign that lit up the Cattleman’s marquee on Fresh Off the Boat?” The answer will be, simply, that all of these objects and many more, found a permanent home in the Walt Disney Archives!

Let’s take a look at just a few of the props and costumes that have arrived most recently in the Archives. The following items were acquired prior to March 2020.

FRESH OFF THE BOAT

When ABC’s Fresh Off the Boat premiered on February 4, 2015, it was the first American television show in over 20 years to feature an Asian American family. The show would continue for six seasons, coming to an end on February 21, 2020, with its 116th episode. Filmed in Los Angeles at the Fox Studios on Stage 14 (which was renumbered for this production as Stage 88, in the name of good luck), the show followed the Huang family after their move to Orlando, Florida, where patriarch Louis Huang established a western-themed steakhouse—“Cattleman’s Ranch”. 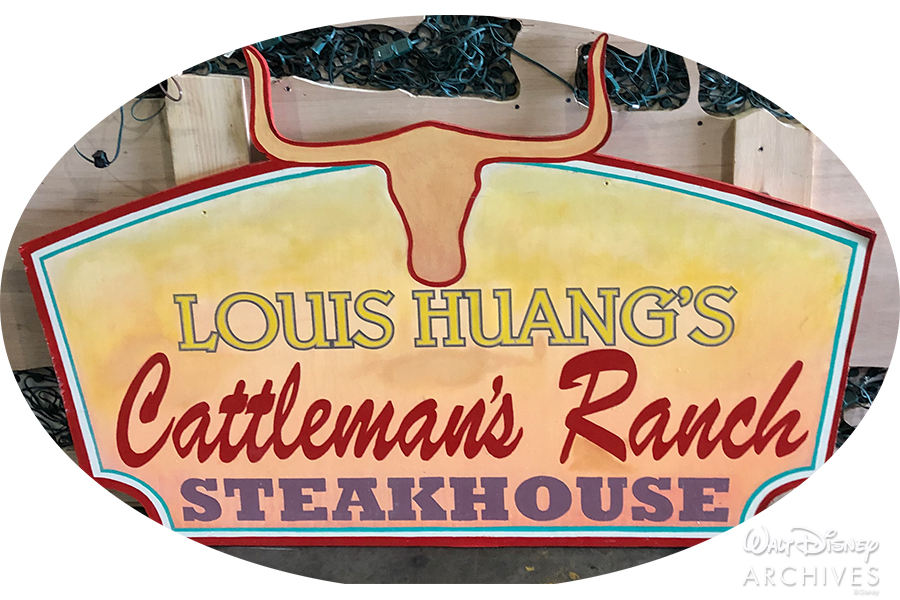 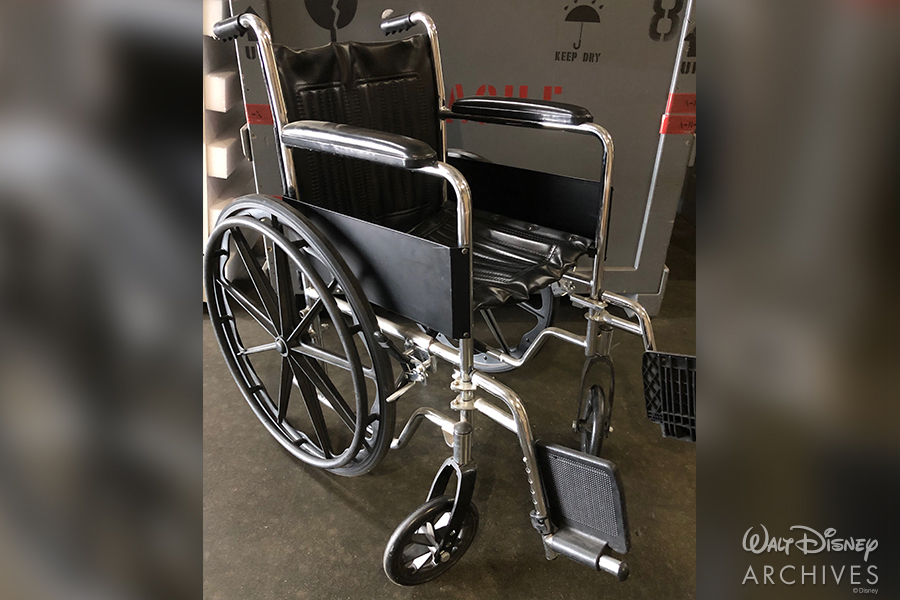 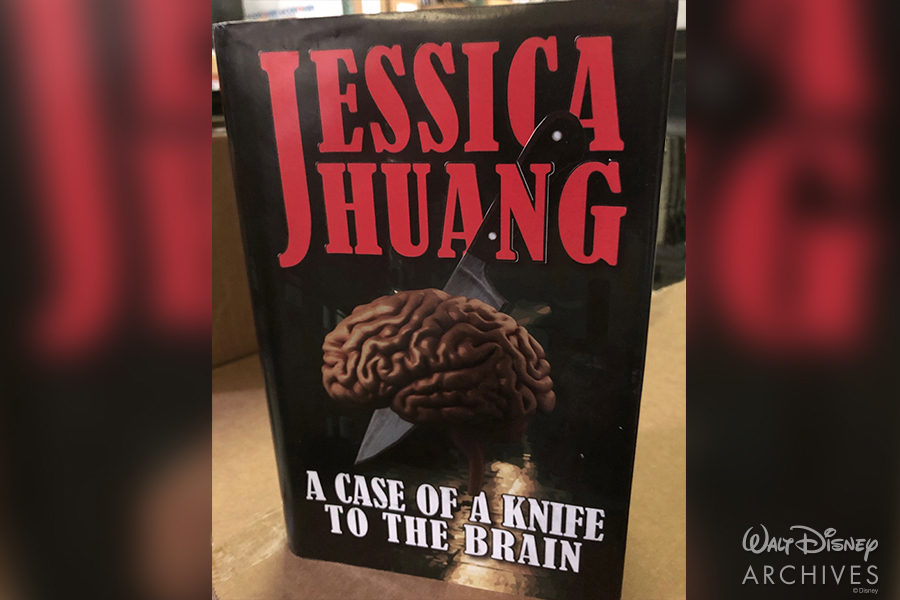 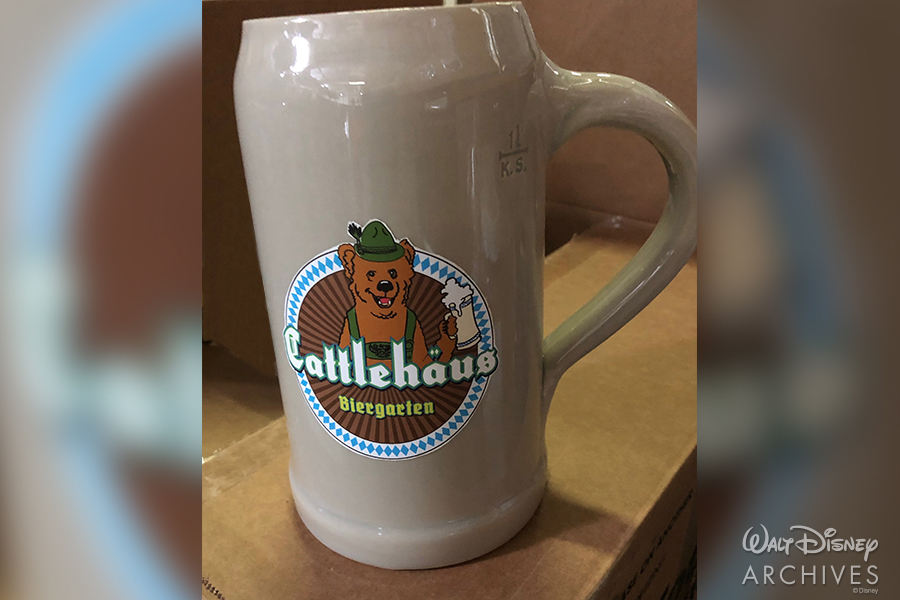 After 250 episodes, ABC’s Modern Family came to an end on Wednesday, April 8, 2020. The Pritchett-Dunphy-Tucker clan created many memorable laughs (and a few tears) during the course of its 11 seasons. Winning five Emmy® awards as Outstanding Comedy Series, the show featured a finely tuned ensemble of actors who excelled within the “mockumentary”-style sitcom. As a co-production with 20th Century Television, Modern Family was the longest running comedy on ABC at the time of its final episode. There are many iconic props and costumes within the show’s 11-year history. But most importantly, fans of Fizbo the clown can rest assured that his costume will live on forever as part of the department’s collection. 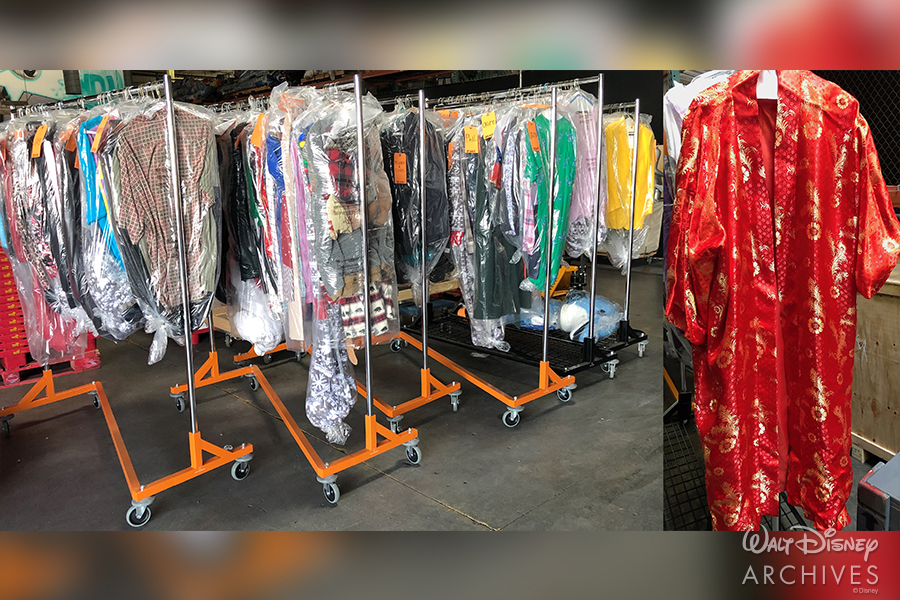 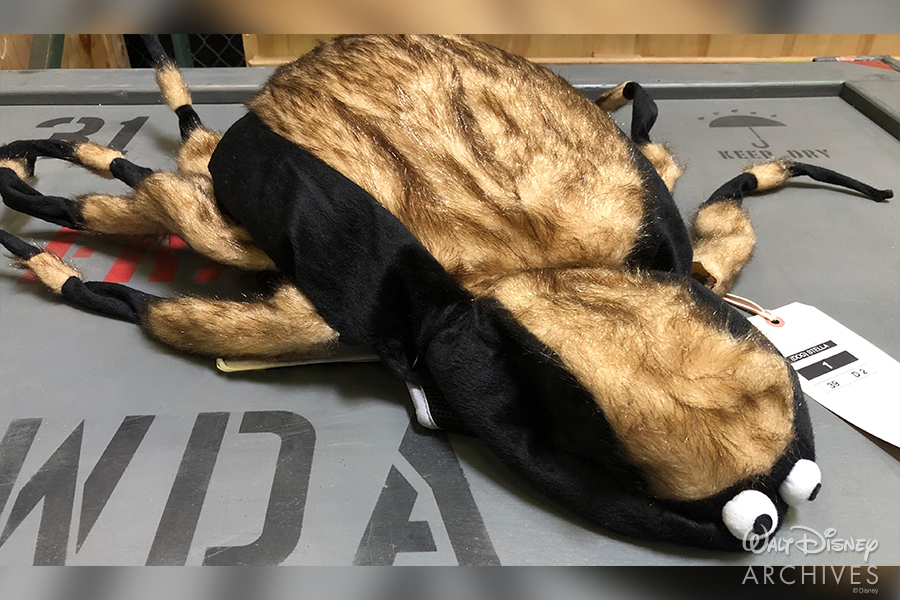 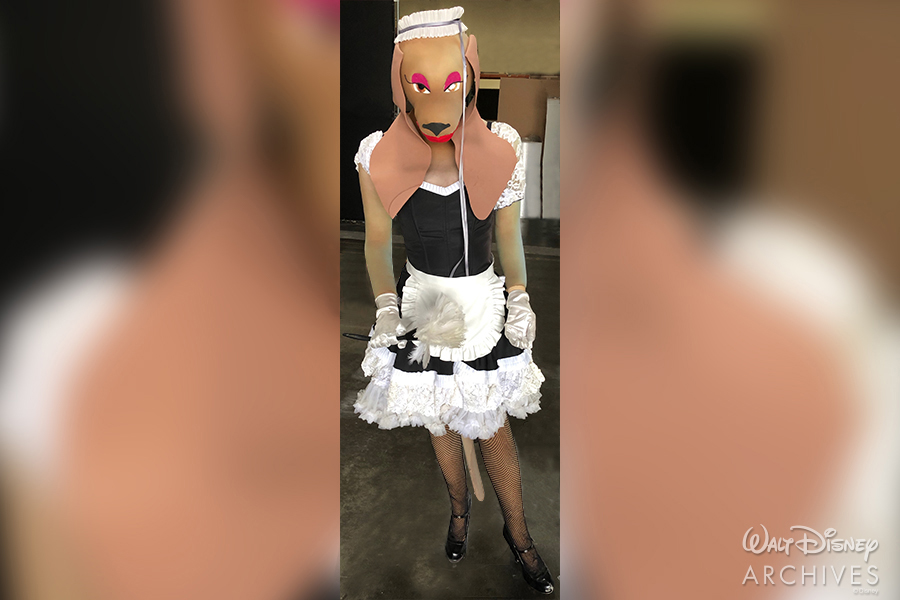 As a production of Fox 21 Television Studios, Homeland aired on the Showtime cable channel for eight seasons and 94 episodes. The international spy thriller centered around CIA agent Carrie Mathison, played by Claire Danes. For her performance of the bipolar, never-give-up, take-charge agent, Danes received the Primetime Emmy Award for Outstanding Lead Actress in a Drama Series—twice. Many of the props and pieces of set décor from the show that are now housed in the Walt Disney Archives served as background for the White House setting—including bronze bust reproductions of President Barack Obama and President Theodore Roosevelt. In addition, the collection includes the Golden Globe® Award presented by the Hollywood Foreign Press Association® to Fox 21 Studios for Best Television Series—Drama. And that missing flight recorder from President Warren’s Blackhawk helicopter? Max found it, and now it’s safely stowed away in the Archives. 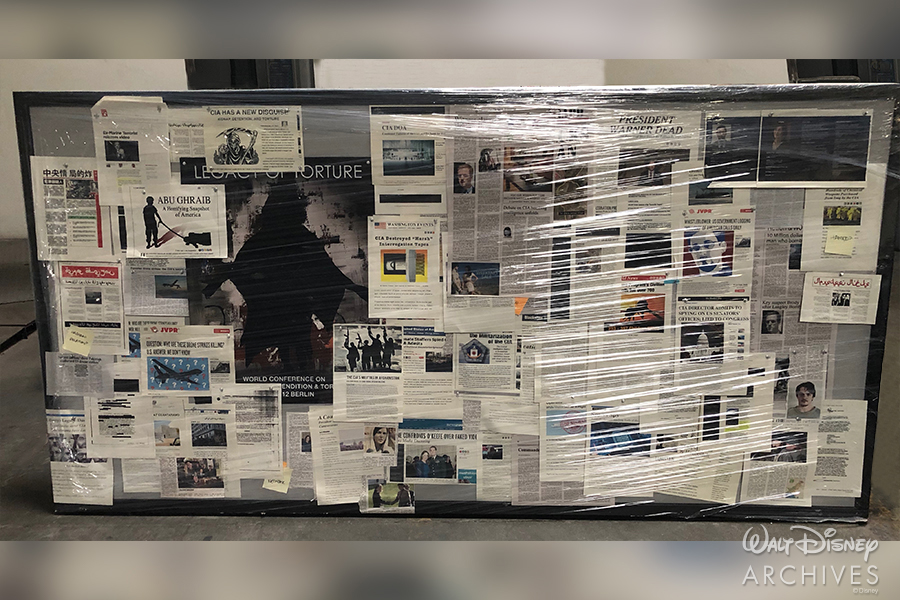 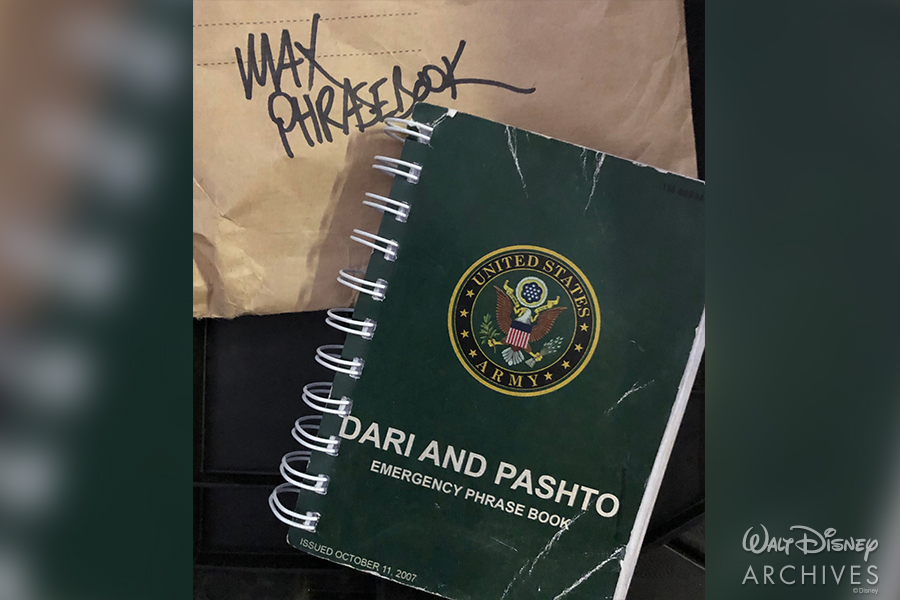 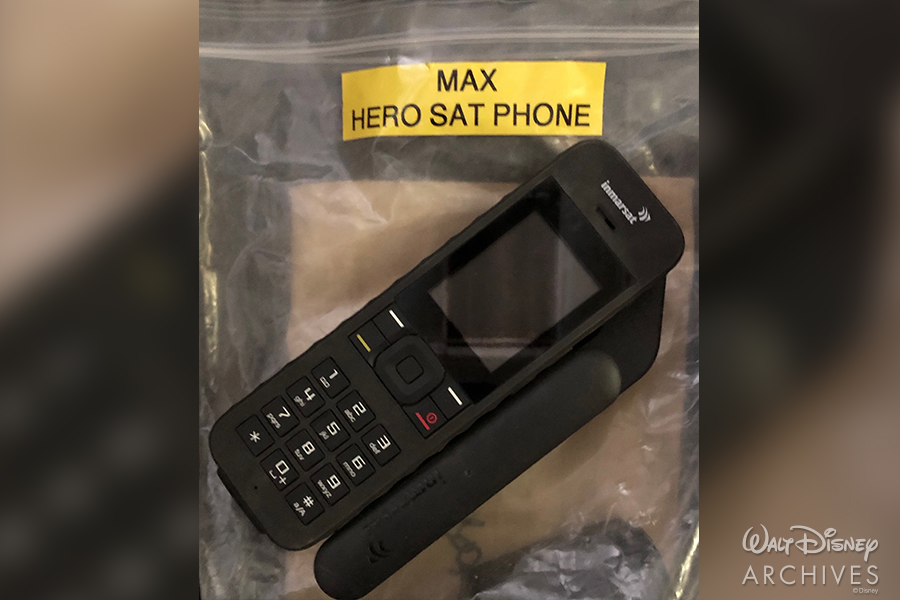 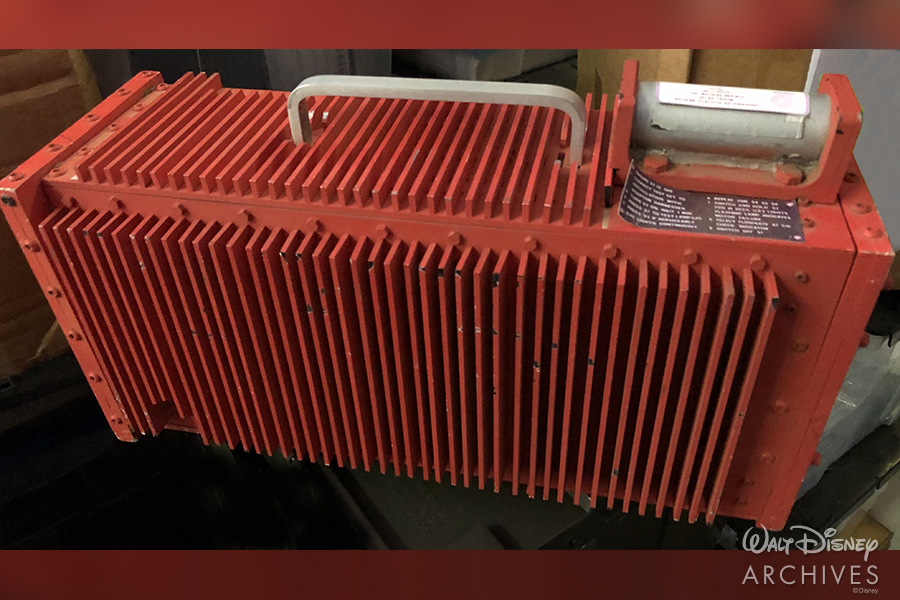 HOW TO GET AWAY WITH MURDER

Law professor Annalise Keating, along with five law students and two staff members, kept detectives and courtrooms busy with melodramatic murder mysteries for six seasons in How to Get Away With Murder. Beginning in September 2014, the ABC Studios and Shonda Rhimes production held audiences as a captive jury while laying out the clues surrounding several deaths. For her portrayal of the demanding and challenging professor, Viola Davis was honored with the 2015 Emmy Award as Outstanding Lead Actress in a Drama Series.  The Walt Disney Archives is excited to have received some of the more iconic costumes from the television production, including a few outfits worn by guest star Cicely Tyson. 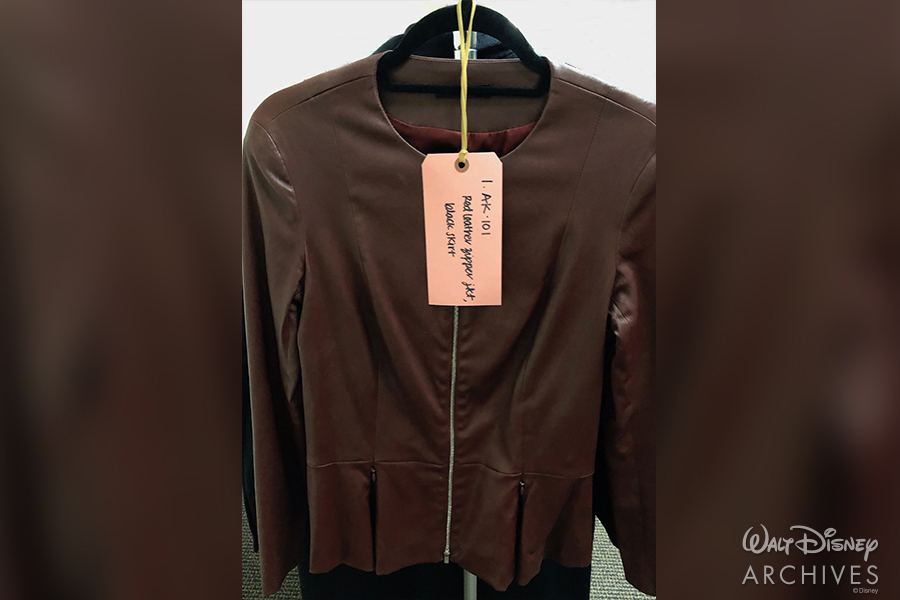 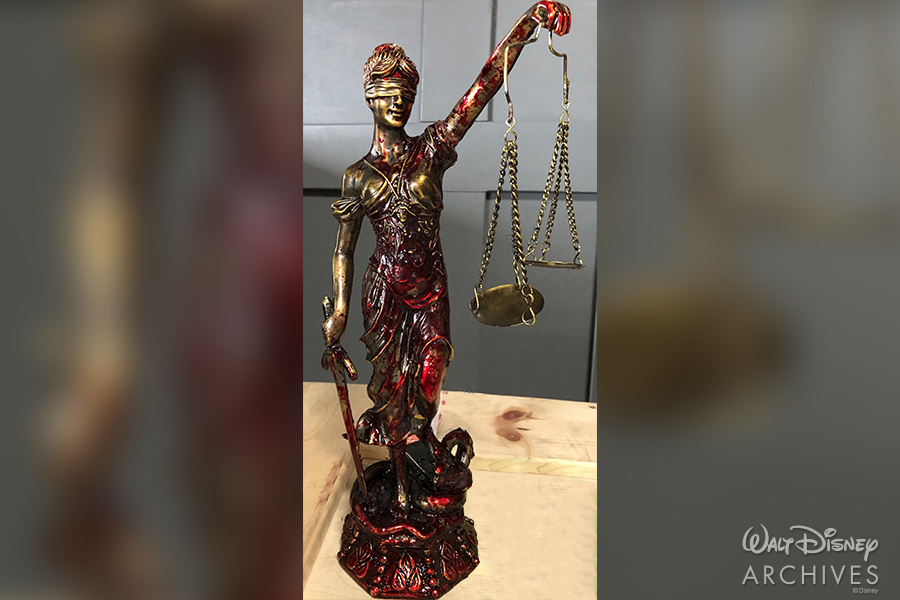 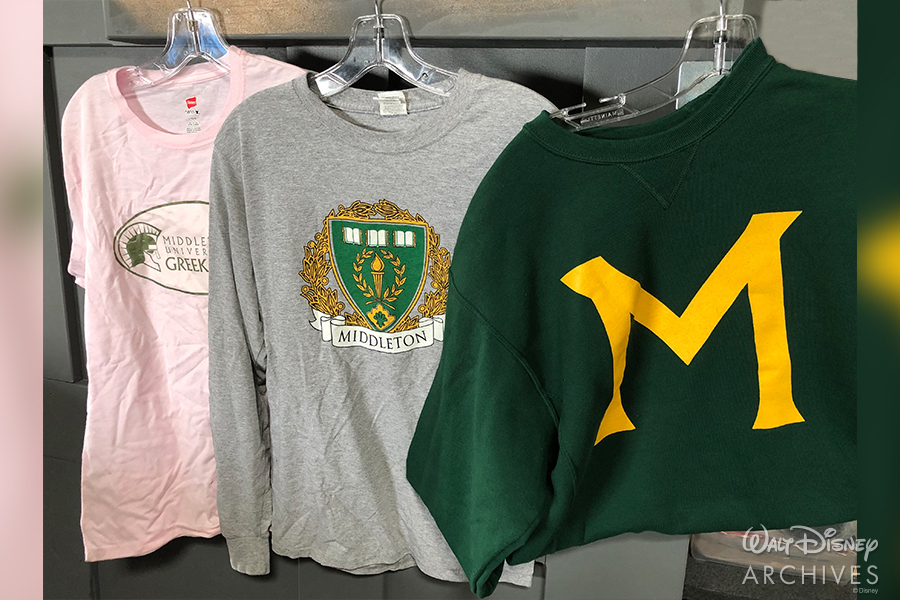 The Marvel Cinematic Universe extends its reach far and wide, and ABC’s television series Marvel’s Agents of S.H.I.E.L.D. is no exception. Premiering on September 24, 2013, the show features the travails  of agent Phil Coulson (Clark Gregg) and the über-secretive Strategic Homeland Intervention, Enforcement, and Logistics Division (S.H.I.E.L.D.). Through six seasons and across 123 episodes, Coulson and his team combat many groups and mercenaries along the way, including Hydra, the Inhumans, and Ghost Rider. Coulson is aided by pilot and weapons expert Melinda May, portrayed by Disney Legend Ming-Na Wen. Sets and props for Marvel’s Agents of S.H.I.E.L.D. yielded some of the largest objects that the Walt Disney Archives has in its collections—including the cockpit of Zephyr One, a Containment Module and the White Monolith. 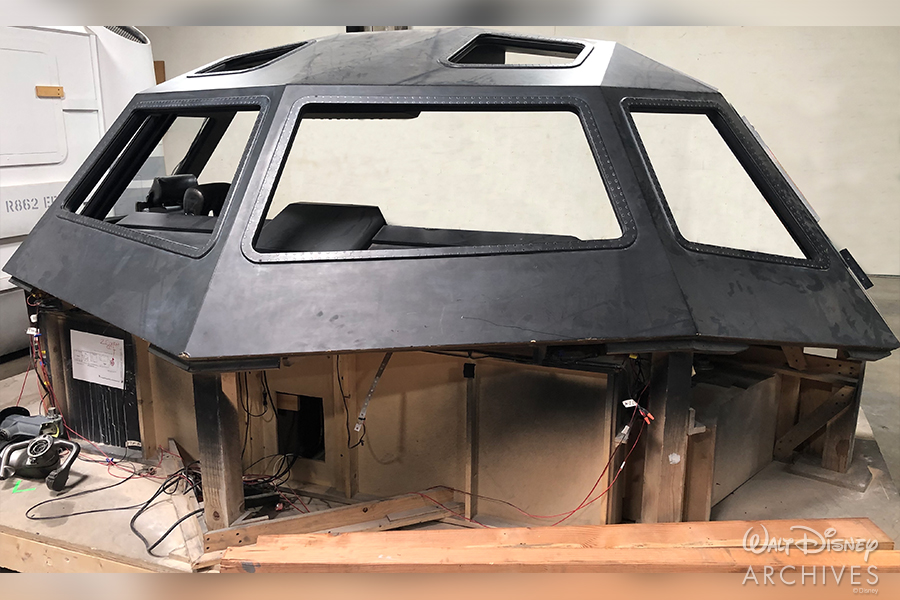 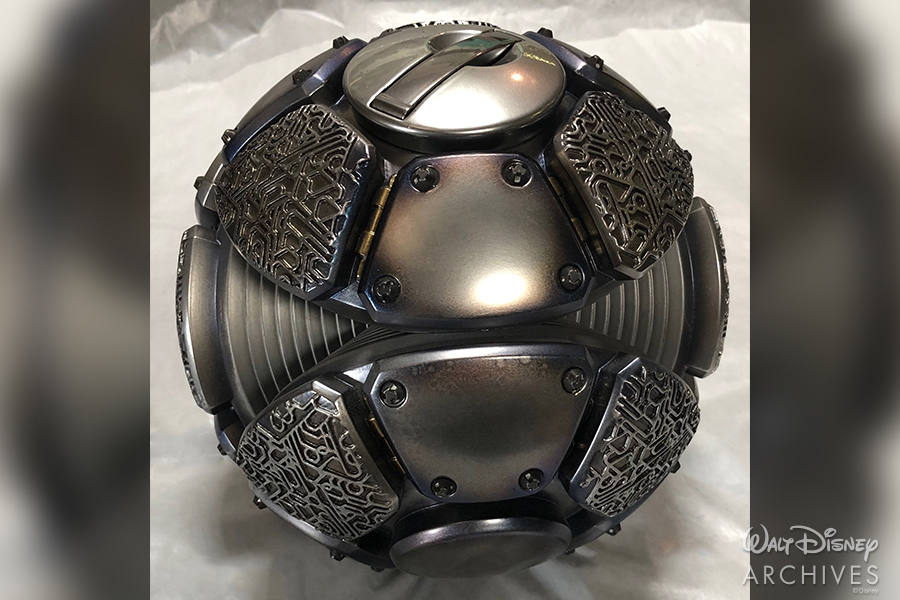 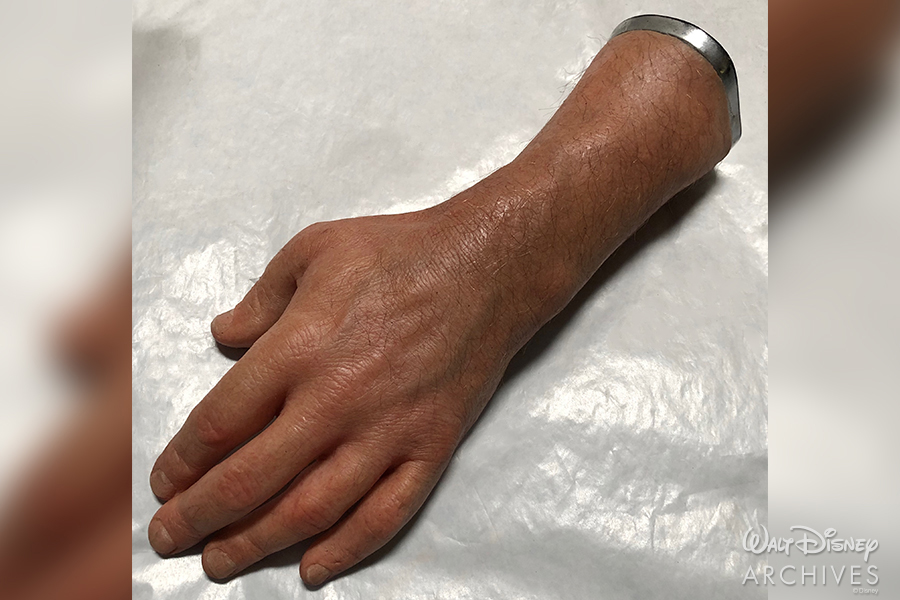 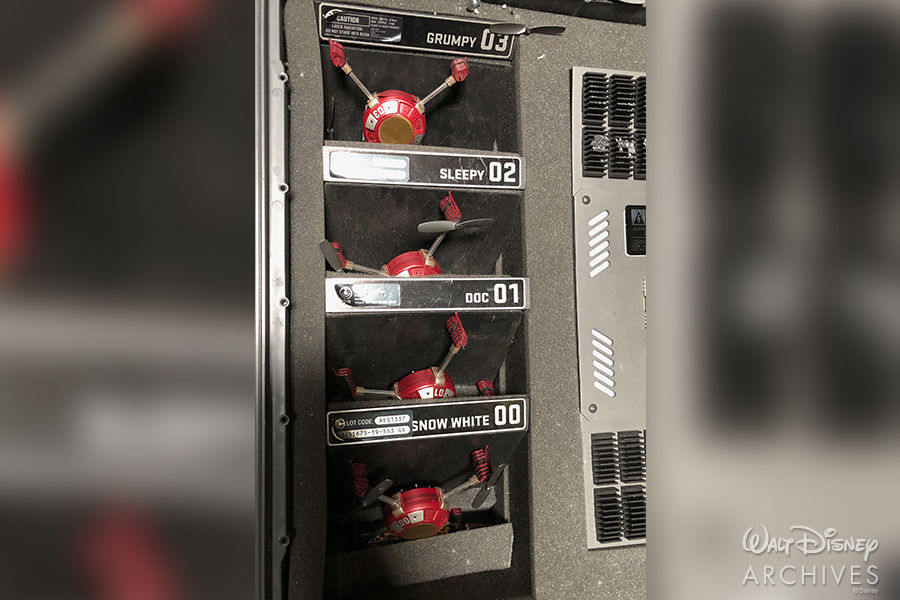 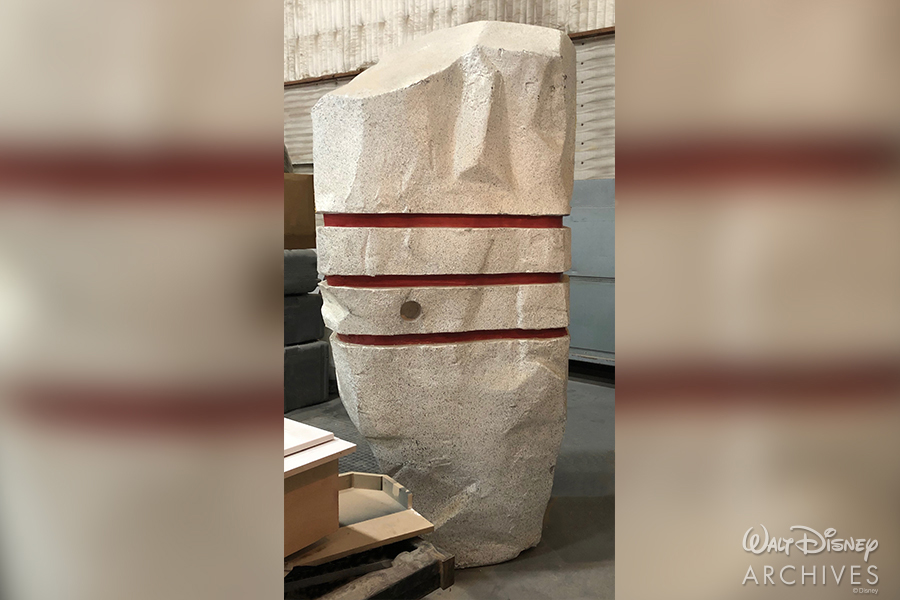