Love, Simon is a charming adaptation, notable as the first film by a major Hollywood studio to focus on a gay teenage romance. The film features a diverse cast and fun, everyday film props.

Nerdy side-note: Alexandra Shipp plays Abby, one of Simon’s best friends in the film and also stars as Storm in more than one X-Men film.

…But now back to props, some films feature state-of-the-art technological creations or huge VFX sequences, but stories like Love, Simon that are about the everyday lives of teens and families tend to bring in more “ordinary” props. Make no mistakes, the props in this film are just as important as anything you’d find in the latest blockbuster. 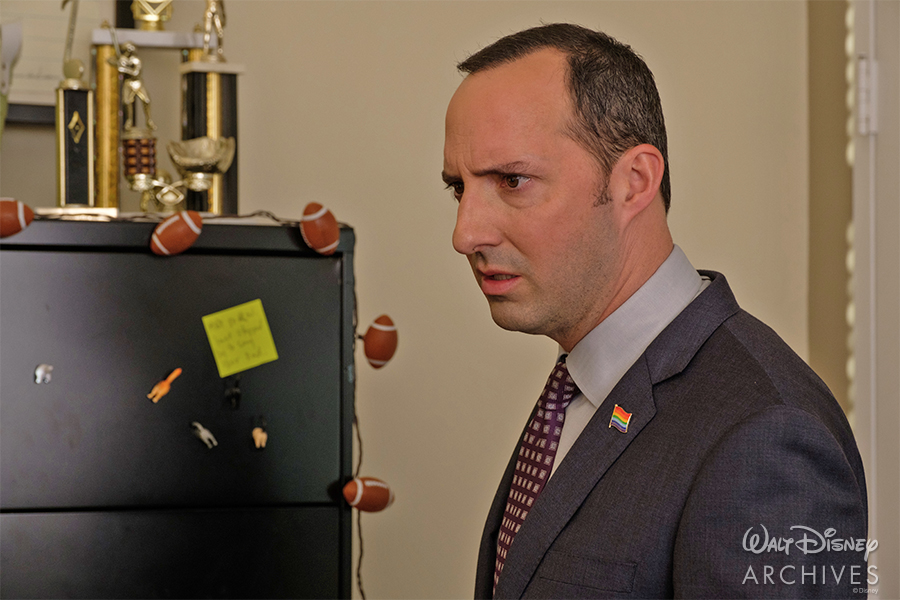 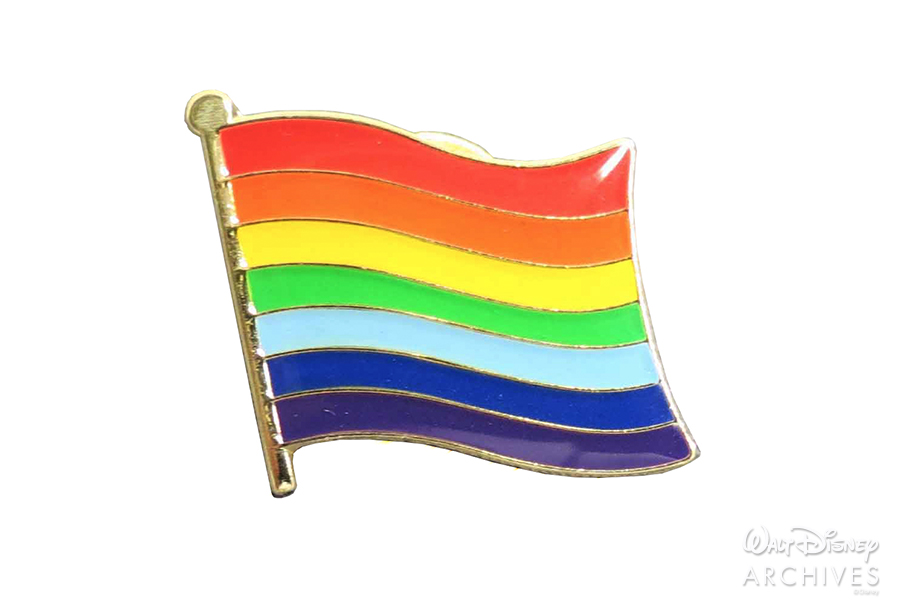 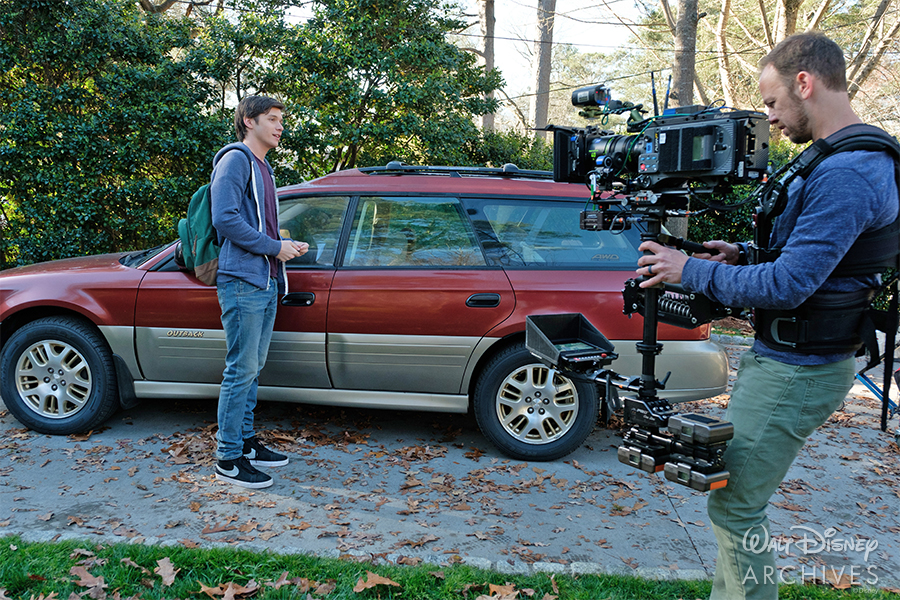 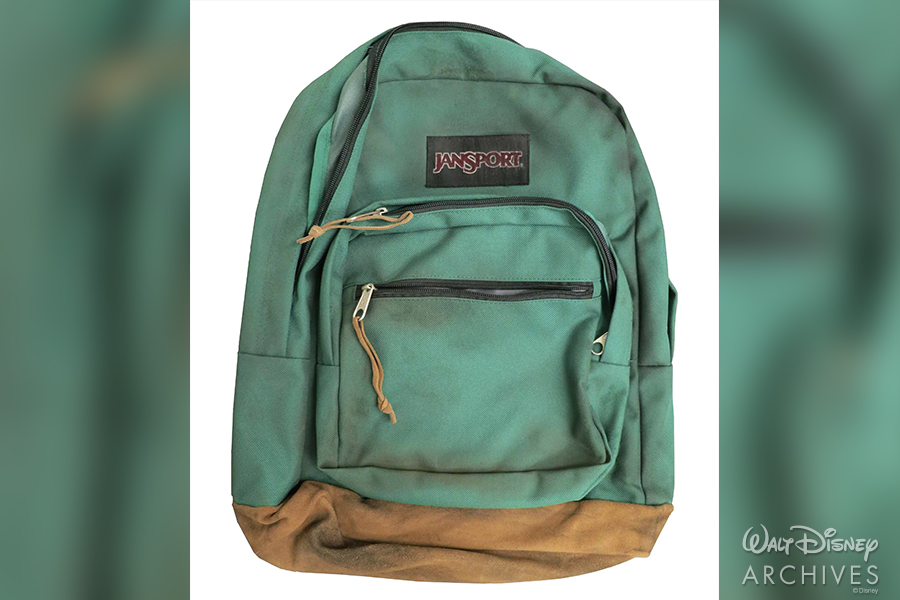 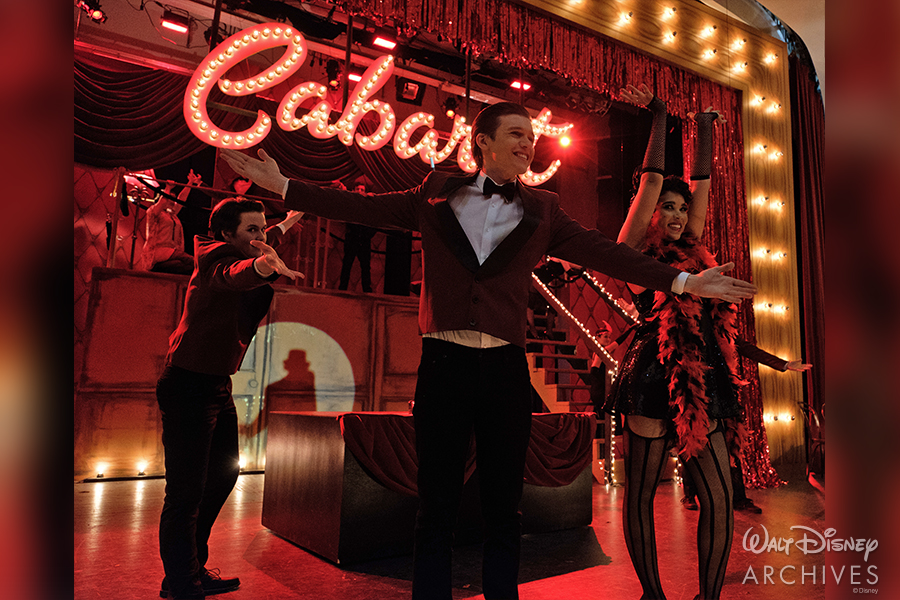 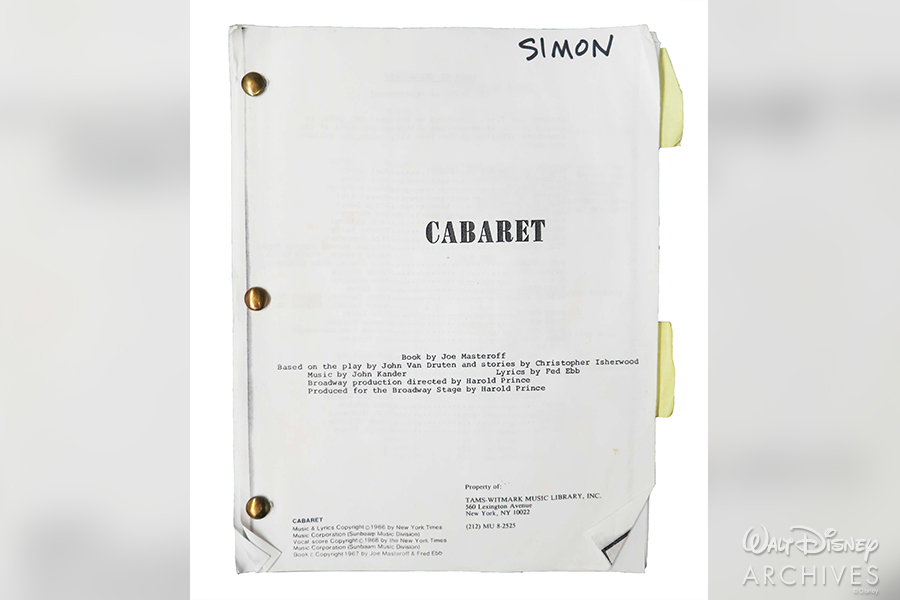 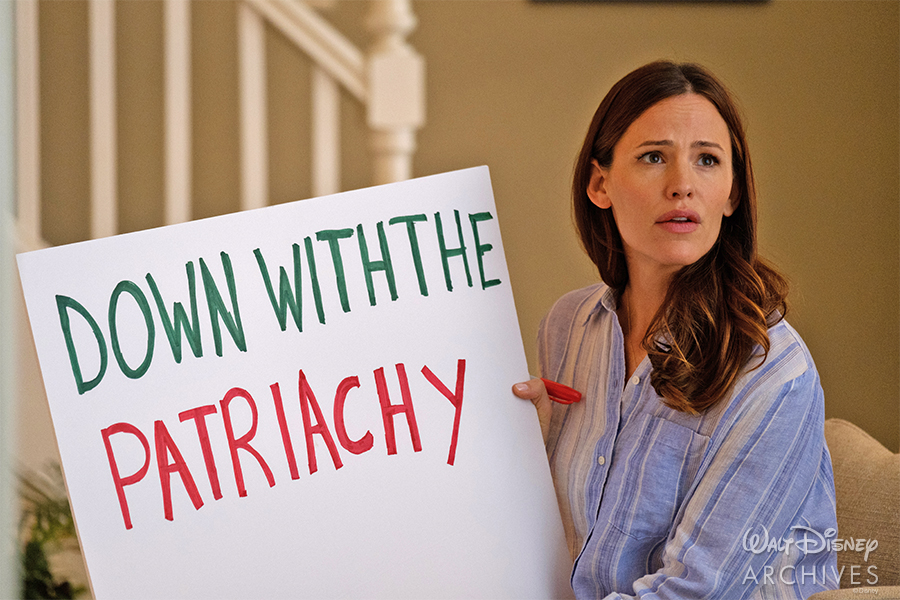 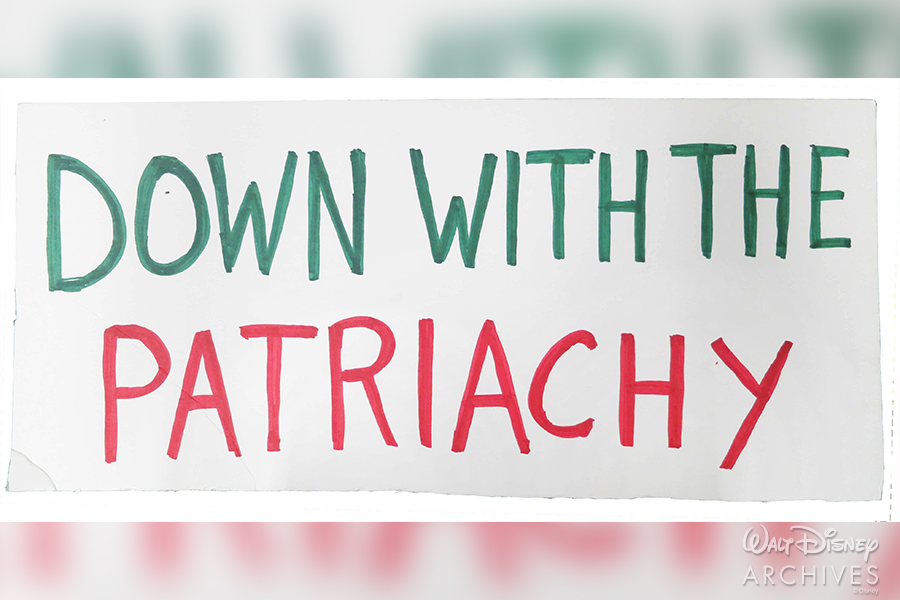 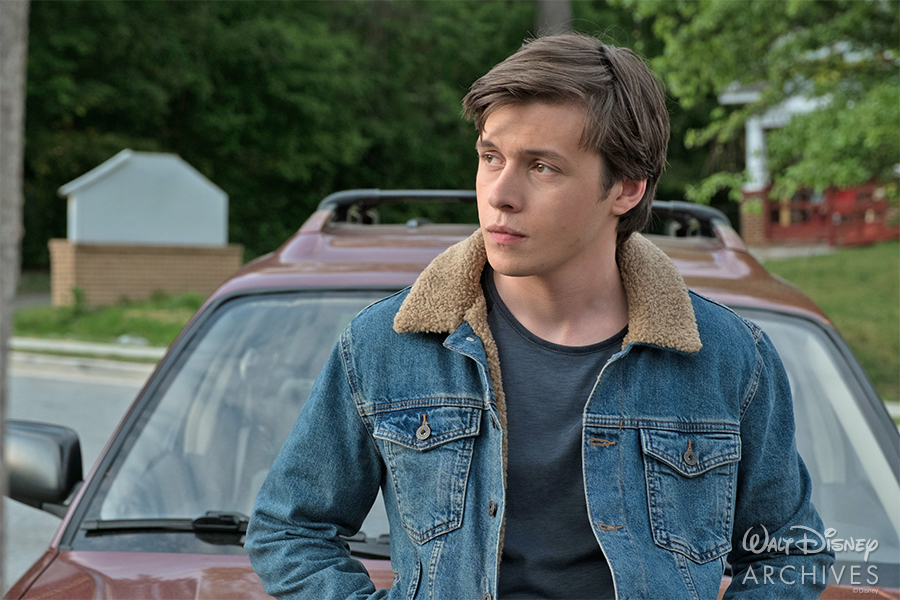