The monumental career of singer, songwriter, and performer Sir Elton John has made him one of the top-selling solo artists of all time, with more than 200 million records sold worldwide. Winning a wide array of industry awards including Grammys®, Tonys®, and an Oscar®, Elton continues to add to his personal repertoire of 35 gold and 25 platinum albums.

Born Reginald Kenneth Dwight on March 25, 1947, in England, Elton’s career as a prolific songwriter and performer netted him 30 different hits on the top 40 charts between 1970 and 1982. His theatrical stage appearances, featuring a succession of elaborate costumes and outlandish spectacles, made him a pop megastar.

In the early 1990s, Elton embarked on songwriting collaborations with lyricist Tim Rice, resulting in the soundtrack to the 1994 Walt Disney Pictures animated feature The Lion King. At first, though, Elton wasn’t too sure of success. His uneasiness proved unfounded, as the resulting work earned three Academy Award® nominations (“Circle of Life,” “Hakuna Matata,” and the winner, “Can You Feel the Love Tonight”), and the film’s soundtrack album produced two top-selling, award-winning singles: “Can You Feel the Love Tonight” and “Circle of Life.”

The film also introduced Elton to a whole new generation of fans—the children who approach him in public and tell him that they love The Lion King. The lad who grew up loving the score to Walt Disney’s The Jungle Book (1967) once said, “That’s exactly what I wrote it for. I wanted to write melodies that kids would like.” In 1997, The Lion King debuted on Broadway, receiving six Tony® Awards, including Best Musical, and, in 1998, a Grammy® for Best Musical Show Album. In March 2000, the Tony Award-winning Aida opened on Broadway and Elton was honored with another Grammy for the Best Musical Show Album.

A great humanitarian, Elton’s commitment to the fight against AIDS led to the inception of the Elton John AIDS Foundation. In December of 2004, Elton received the Kennedy Center Honor for his lifetime contributions to American culture and excellence through the performing arts, and in 1998 was knighted by the Queen of England, who honored him with the title Sir Elton John, CBE. 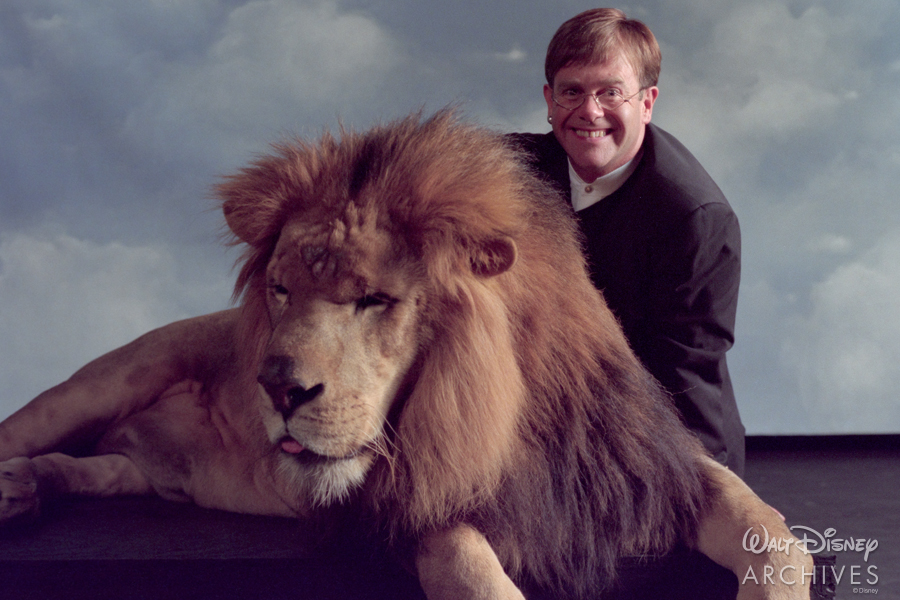 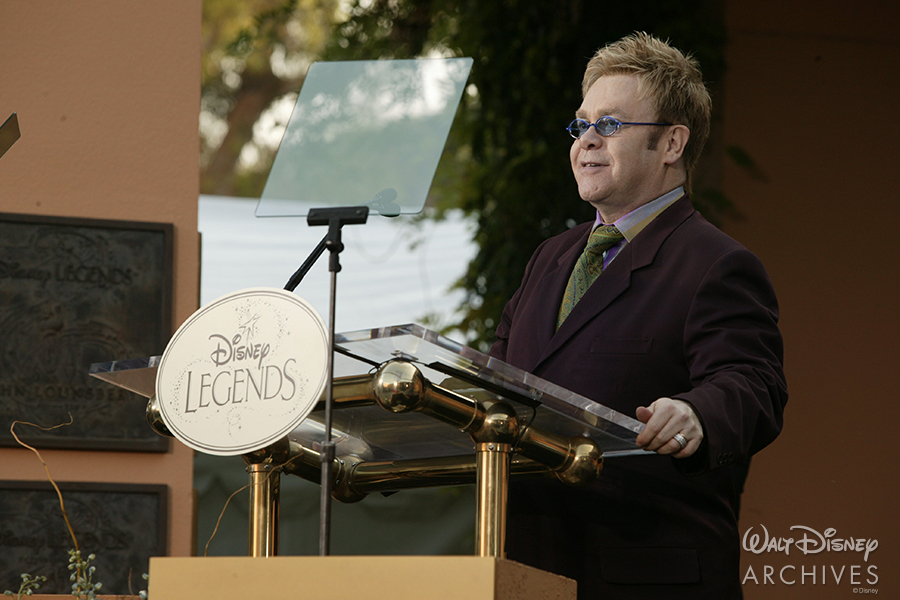 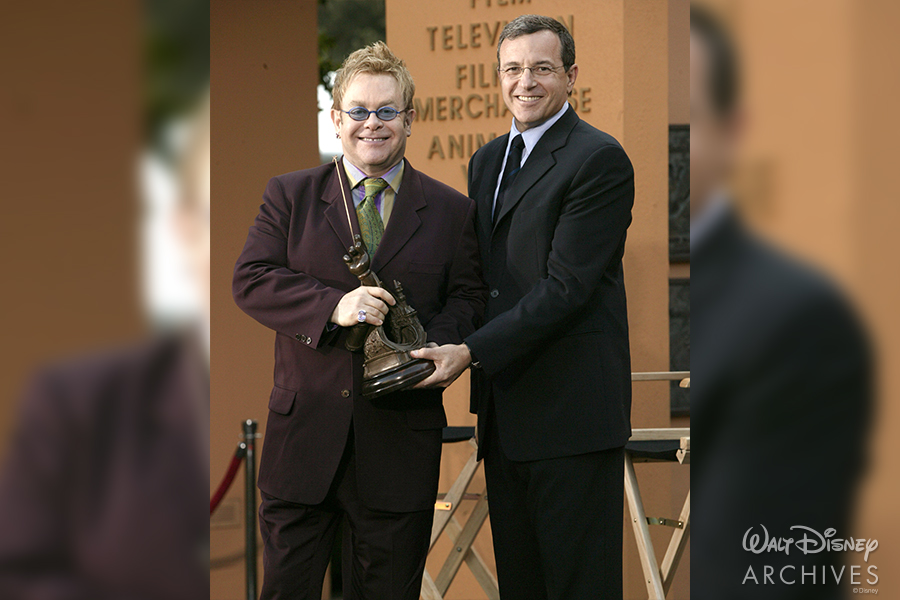 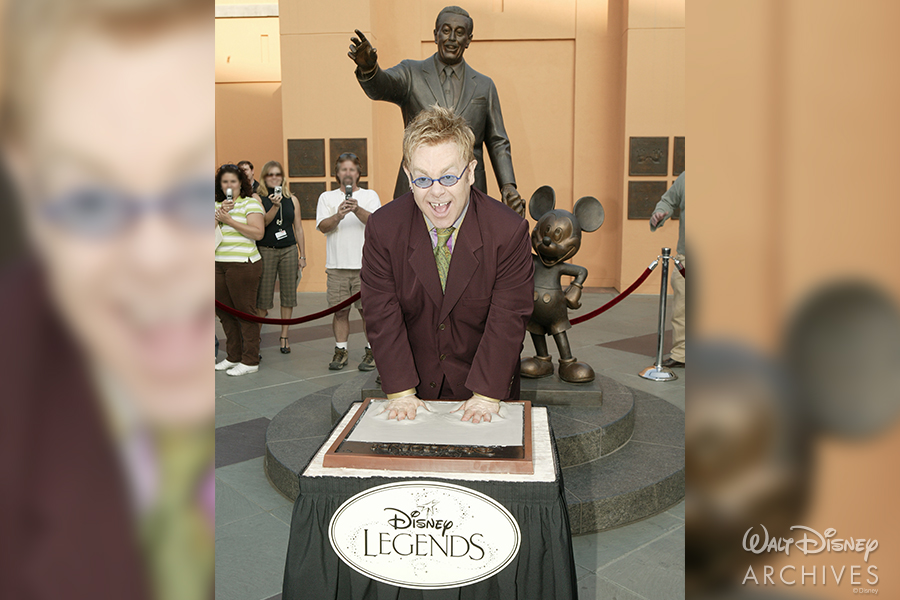 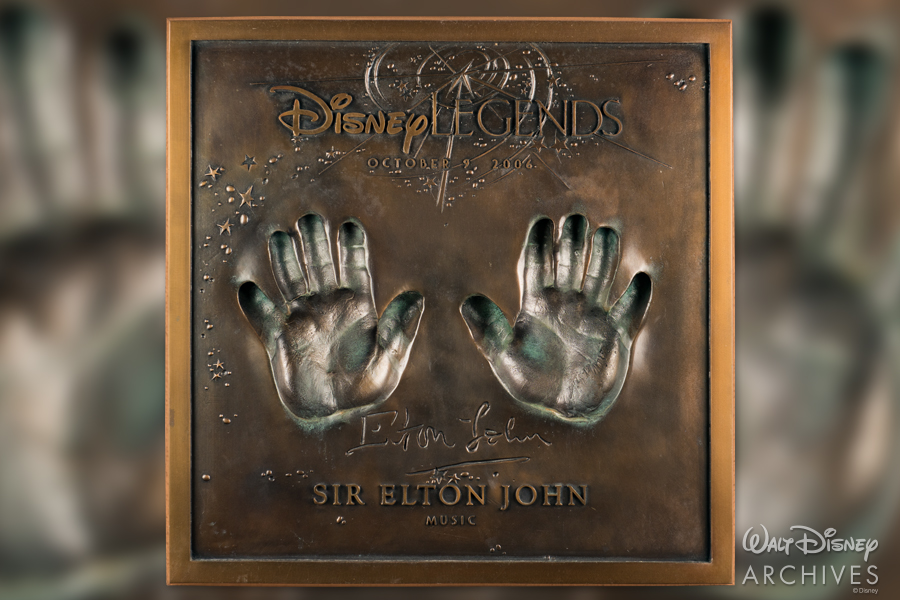