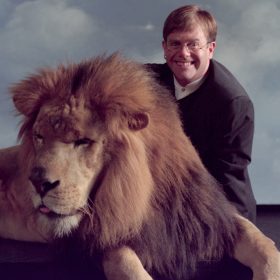 The monumental career of singer, songwriter, and performer Sir Elton John has made him one of the top-selling solo artists of all time, with more than 200 million records sold worldwide. Winning a wide array of industry awards including Grammys®, Tonys®, and an Oscar®, Elton continues to add to his personal repertoire of 35 gold … 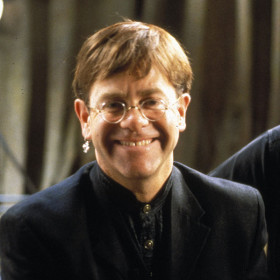 In the early 1990s, Elton embarked on songwriting collaborations with lyricist Tim Rice, resulting in the soundtrack to the Walt Disney Pictures 1994 animated feature The Lion King. At first, though, Elton wasn’t too sure of success: “I sat there with a line of lyrics that began, ‘When I was a young warthog,’” John said in 1995, “and I thought, ‘Has it come to this?’”