In his book Dream It! Do It! My Half-Century Creating Disney’s Magic Kingdom, Disney Legend Marty Sklar recalls the moment during the planning of EPCOT Center [now called EPCOT] when he noticed a musical drought of original songs at Disney Parks throughout the 1970s: “When I realized this, I was incredulous,” Sklar writes. “What were we thinking, in a company where songs have told stories for decades?” He later writes, “In minutes, I was on the telephone to Dick Sherman [one half of the legendary Sherman brothers songwriting team], and we were on our way to involving half a dozen excellent songwriters to play a key role in EPCOT storytelling.”

In addition to the Sherman Brothers, a roster of talent was brought in to create music for EPCOT, including Imagineering heavyweights Buddy Baker, Randy Bright, George Wilkins, and a singer/songwriter named Bob Moline, who was discovered by the company while performing at the Newporter Inn in Newport Beach, California. All told, this pantheon of creative artists contributed more than a dozen original songs that filled the plazas and pavilions of EPCOT when the park opened on October 1, 1982.

In 1983, Disneyland Records, in collaboration with WED Enterprises [now called Walt Disney Imagineering], released a 12-song LP titled The Official Album of Walt Disney World EPCOT Center. Although more songs were heard in the park than were featured on the album, there was careful consideration for track selections according to the then-Manager of Audio/Video Production for EPCOT, Glenn Barker: “When the idea of making an ‘Official’ album for EPCOT came up, the goal was to capture the spirit of the park and provide the guests with a great selection of EPCOT’s music. We wanted to capture the major songs from as many attractions that would fit on the very limited time allowed on an LP record. All of the songs in the final album met that goal.”

Whether you are listening to this album to relive your memories of visiting EPCOT during the 1980s, or you’re curious to know what the park sounded like in its infancy, this record is an import musical milestone in the history of The Walt Disney Company. Much like how Chuck Berry or The Beatles’ music defined a generation, this album sonically represents the optimism, the ethos, and legendary talents of the people who built EPCOT. 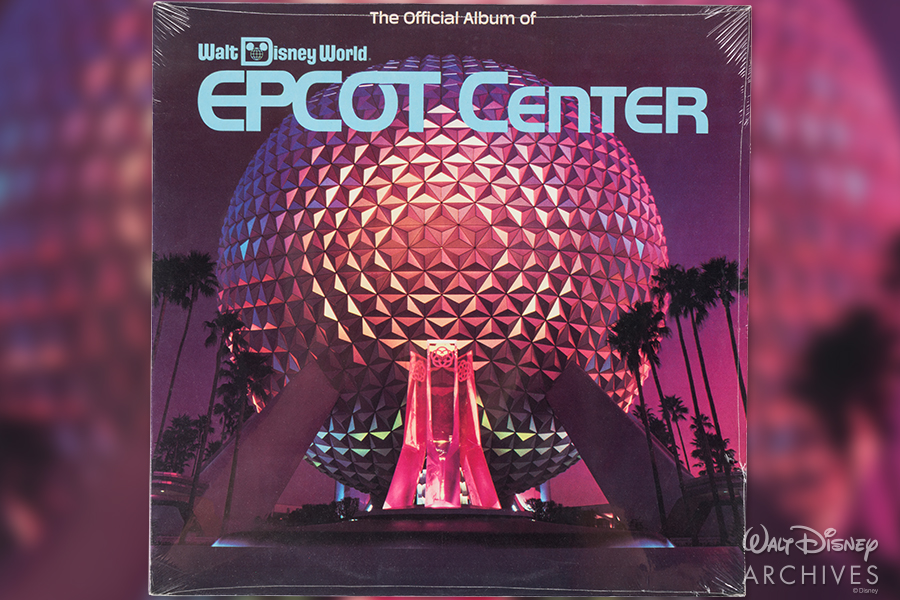 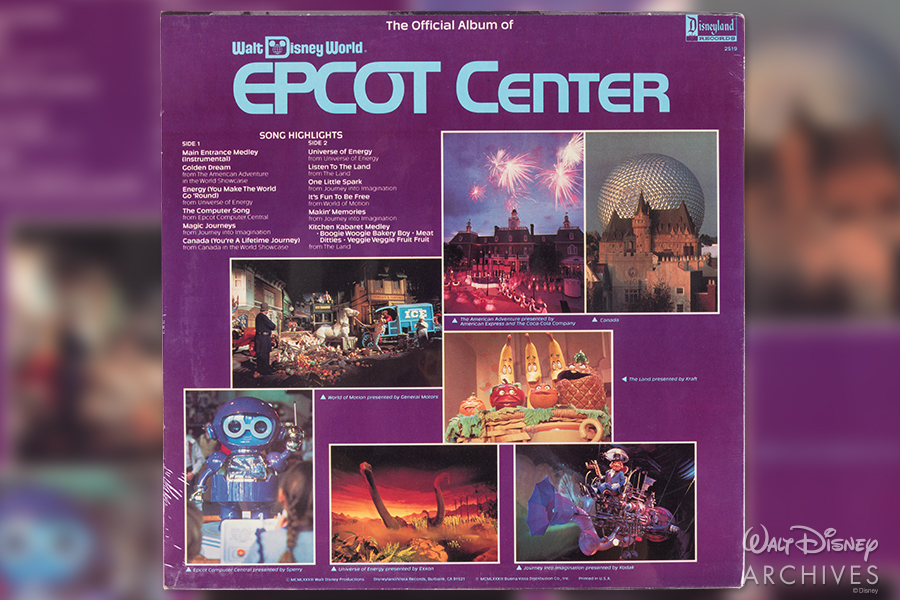 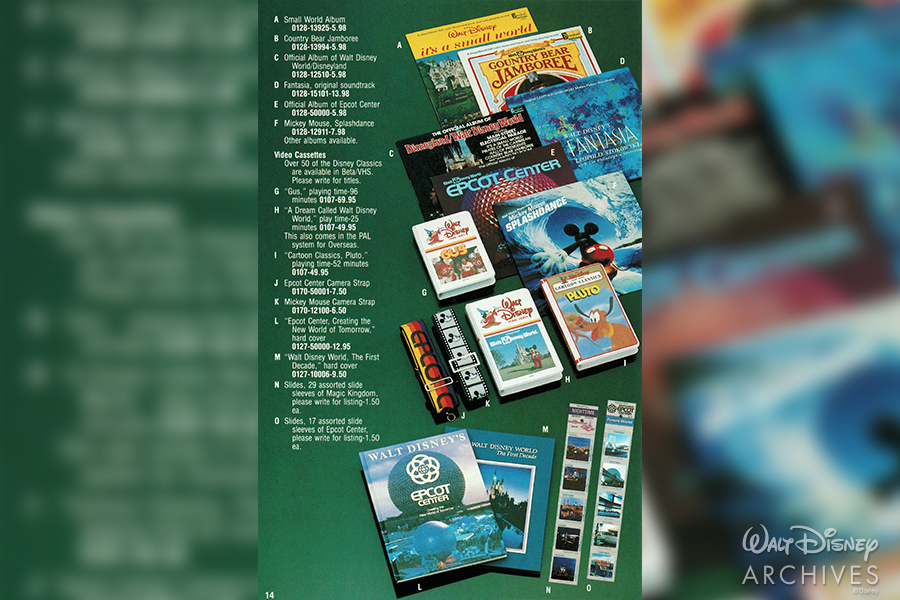 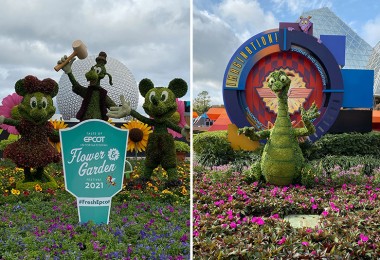