In the archival world it is very rare to find a single object that can reveal a sweeping story all on its own. Recently, the Walt Disney Archives was honored to receive the donation of just such an asset—a pair of simple work boots that embody the legendary career of Disney Imagineer Joe Rohde.

Joe retired from Walt Disney Imagineering on Monday, January 4, 2021, after an amazingly productive career designing some of Disney’s most beloved and richly detailed attractions and experiences. As one of the top designers at WDI, Joe led every one of his myriad immersive projects with “boots on the ground”—passionately guiding each of them from concept to completion. And he wore the same pair of boots while working on each of those projects—with the names of each completed adventure scribbled on the side, capturing history in the making.

From the grooves of Pleasure Island into the wilds of Disney’s Animal Kingdom, and from Pandora – The World of Avatar into galaxies far beyond, Joe’s imagination is boundless, but his feet have always been firmly planted on the ground, thanks to a very special pair of boots.

You can hear Joe Rohde in an exclusive exit interview on this week’s episode of the D23 Inside Disney podcast, airing this Thursday. 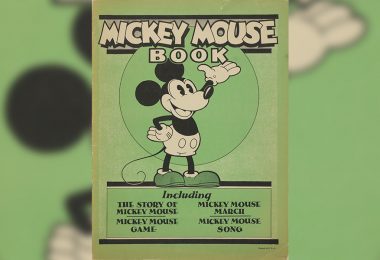