To celebrate the 50th anniversary of the Walt Disney Archives, pixie dust has transformed the department’s Reading Room into “50 Years of Preserving the Magic,” an exhibit showcasing rarely-before-seen historical objects that trace the beginnings of The Walt Disney Company to today.

Upon entry, Guests are transported back to 1937 and the premiere of Snow White and the Seven Dwarfs, Walt’s first animated feature film and cornerstone of his studio’s artistic legacy. Among the unique pieces on display are a program and police pass from the film’s premiere at the Carthay Circle Theatre. Also featured is one of the oldest costumes in the Archives collection, the bodice worn by Marge Belcher Champion, Snow White’s live-action reference model and Disney Legend. Theme park lovers can even say “hello” to a few of their favorite Audio-Animatronics® Dwarfs from Snow White’s Scary Adventures at Walt Disney World Resort, but beware of the Witch… she could be close-by!

The bookshelves have been studded with some of the collections’ most prestigious film and television prop books—representing films from The Sword in the Stone (1963) to Inspector Gadget (1999), television series such as Once Upon a Time (2011–18) and All My Children (1970–2011), and even some 20th Century Studios favorites such as How I Met Your Mother (2005–11) and The Devil Wears Prada (2006).

Above the prop books, a trail of pixie dust highlights some of the most significant dates in Company history, and showcases assets that help bring the dates to life. Tim Taylor’s toolbelt from Home Improvement (1991–99) and Dreamfinder’s hat and goggles from Journey Into Imagination at Epcot are just a few of the treasures you may recognize.

The exhibit wouldn’t be complete without paying homage to the department that’s been preserving the magic for 50 years, the Walt Disney Archives. To commemorate the founding of the group on June 22, 1970, by Disney Legend Dave Smith, a portion of the new exhibit contains documents and memorabilia from both the Archives and Dave’s personal collections—including the proposal presented to Roy O. Disney that led to the creation of the whole collection.

Employees of The Walt Disney Company and their guests may visit the Walt Disney Archives Reading Room during regular weekday hours (9 a.m.–5 p.m.) and D23 Gold and Gold Family Members can visit the Archives exclusively through The Official Walt Disney Studios Tour—Presented by D23. 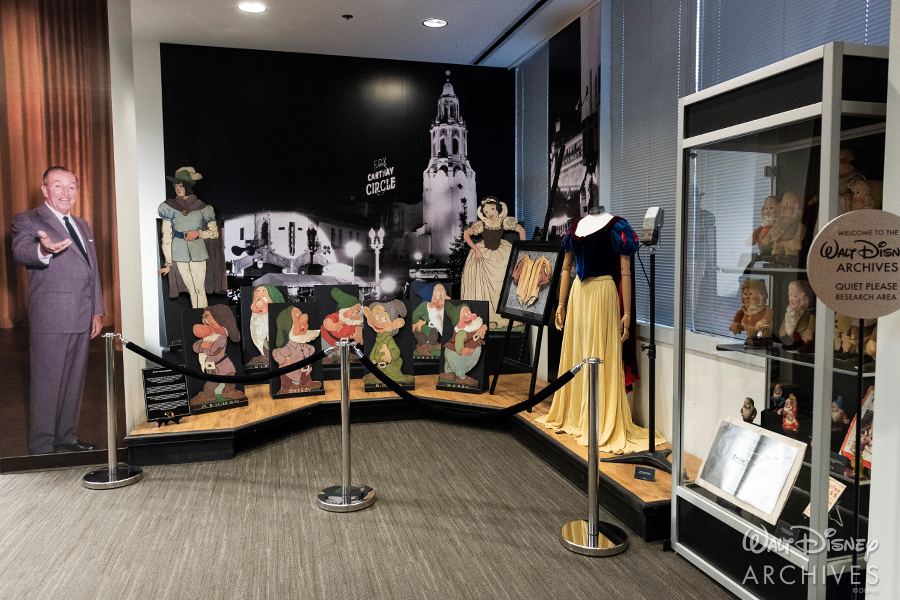 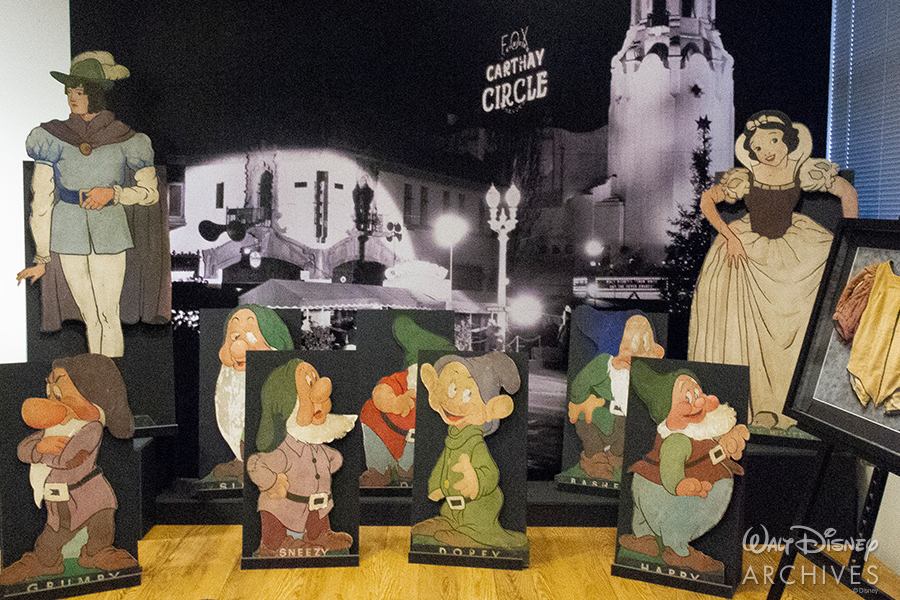 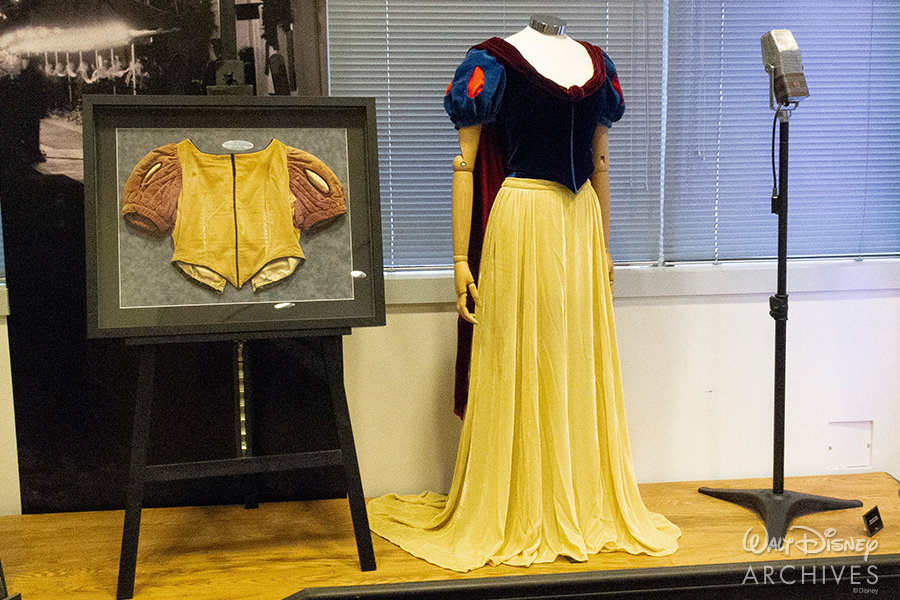 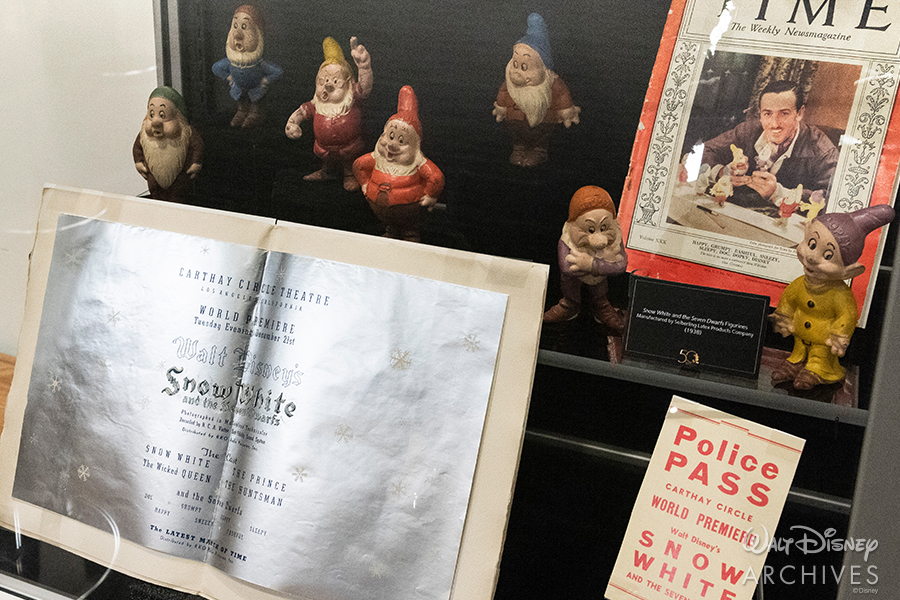 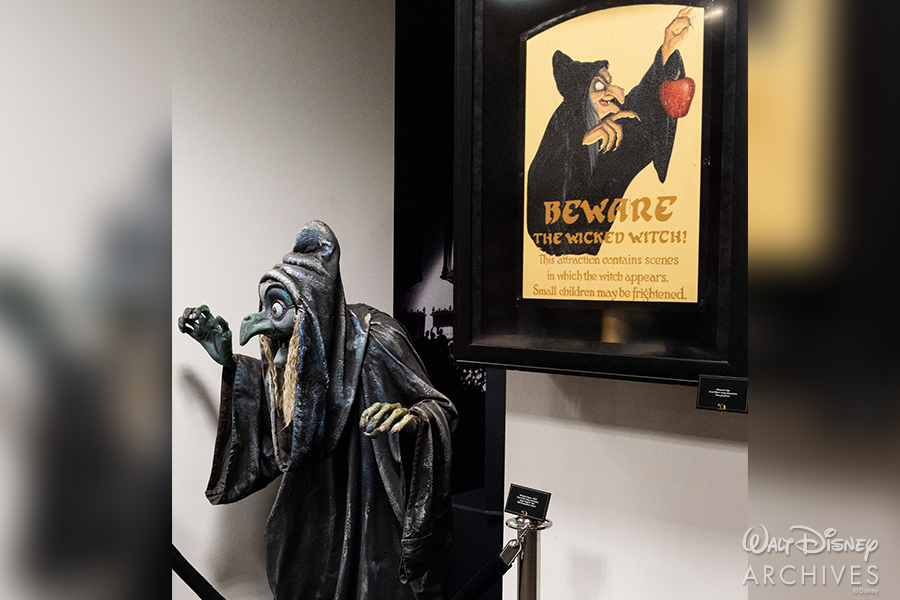 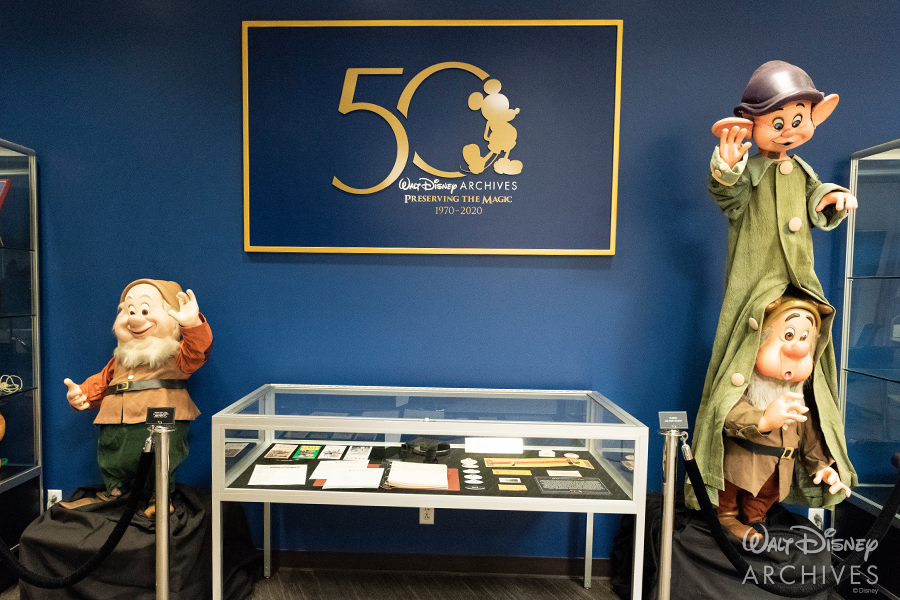 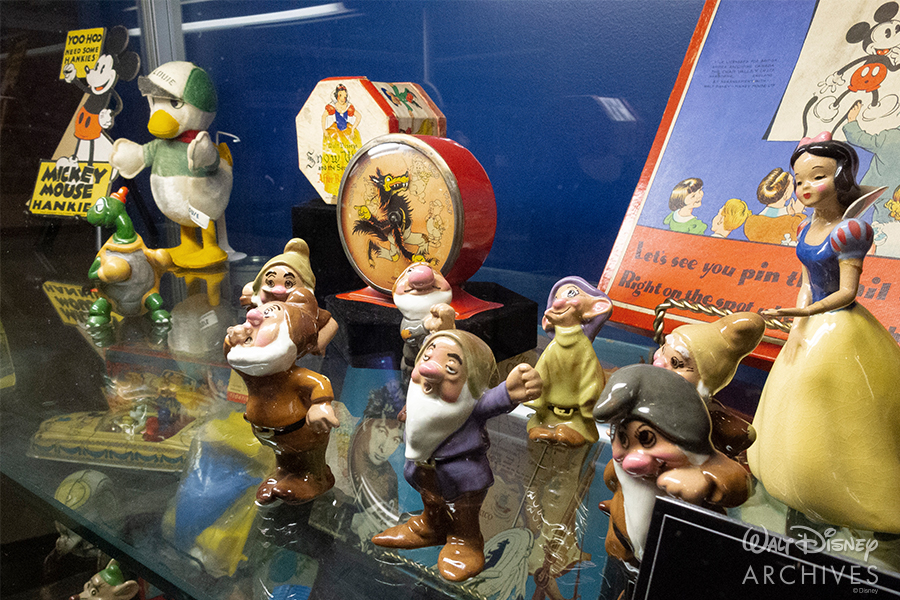 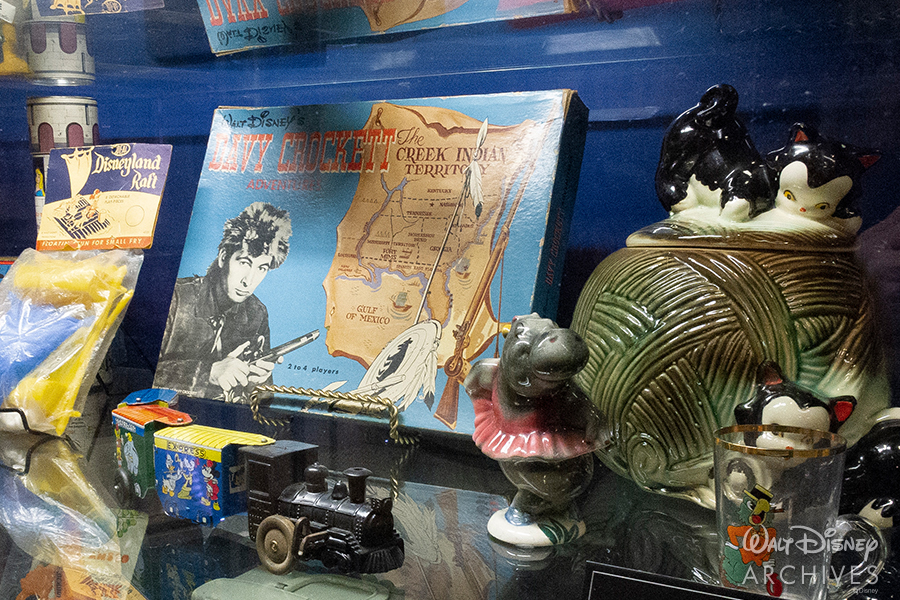 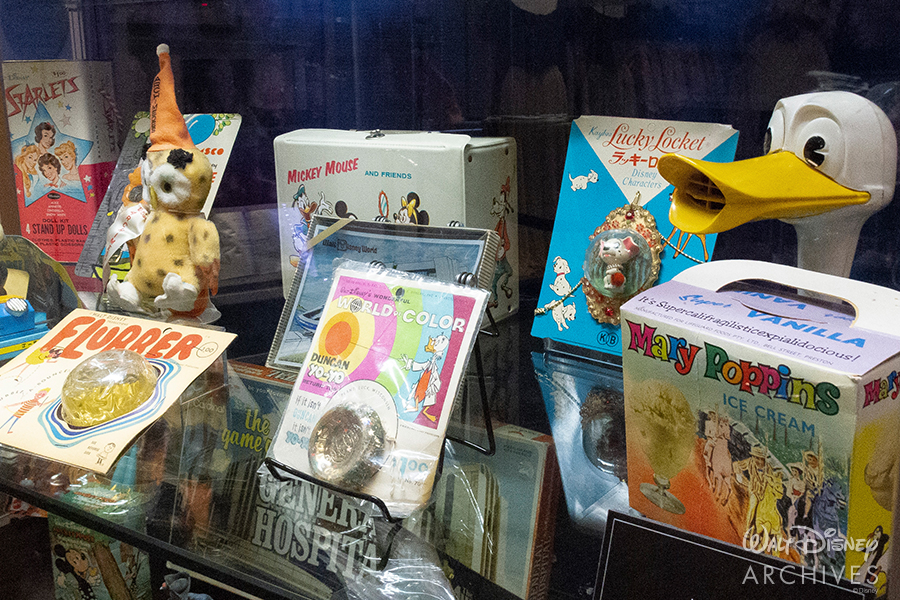 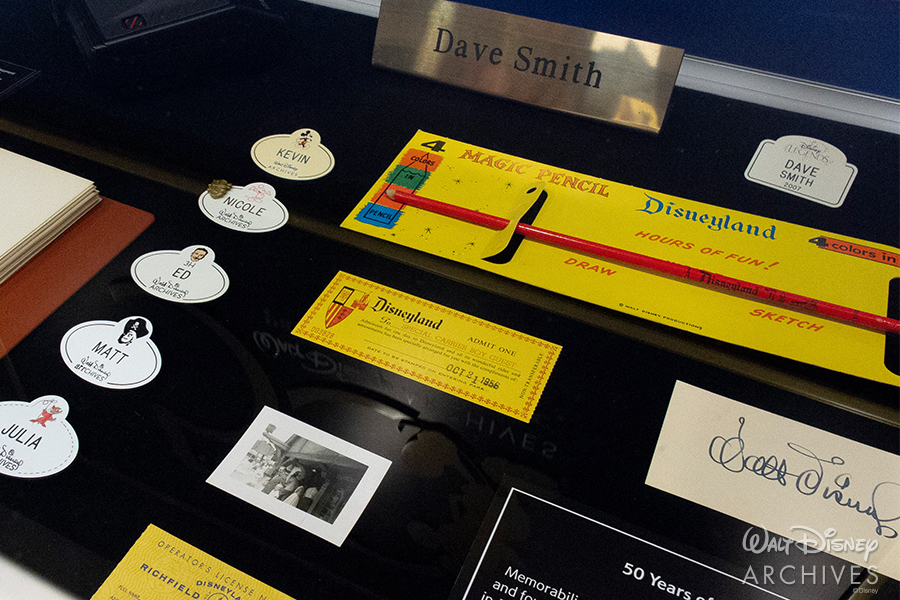 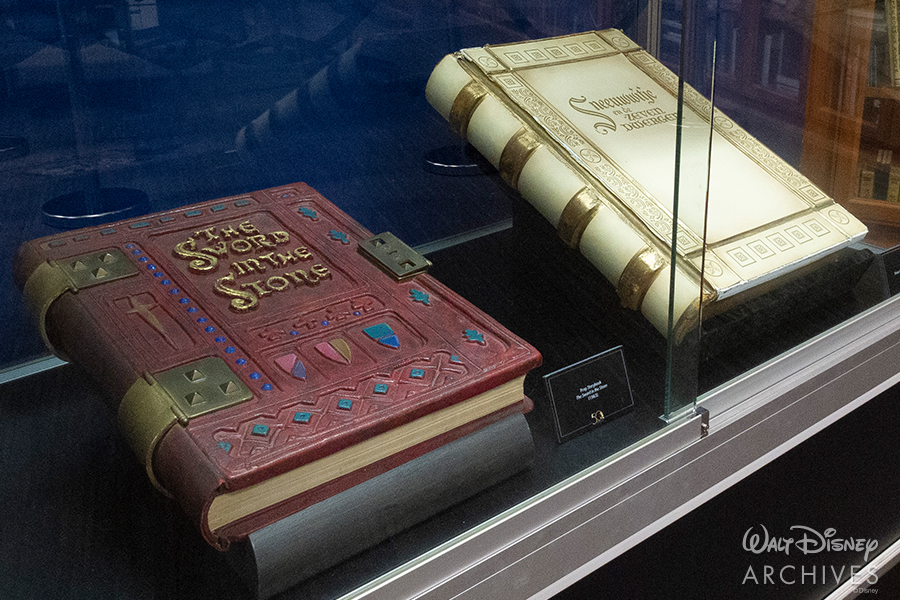 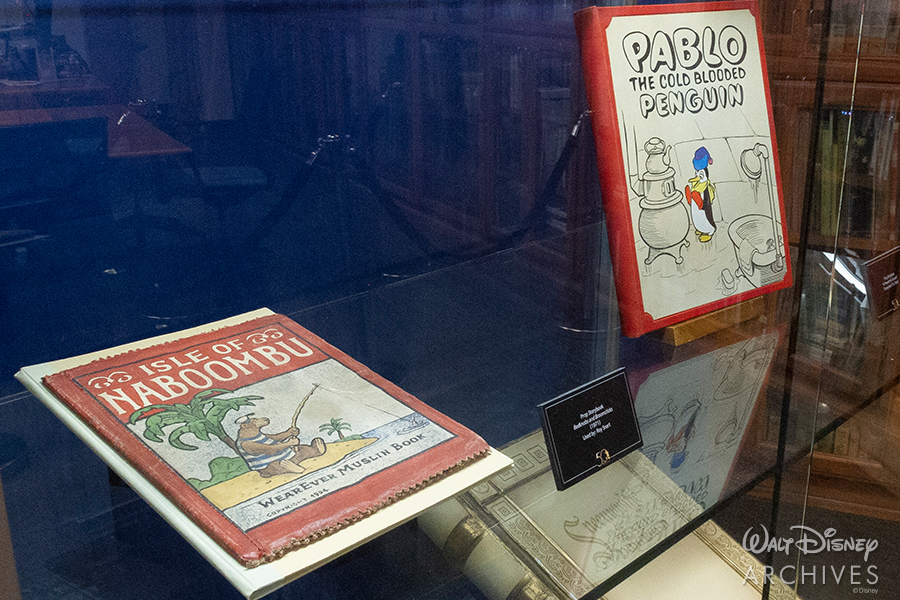 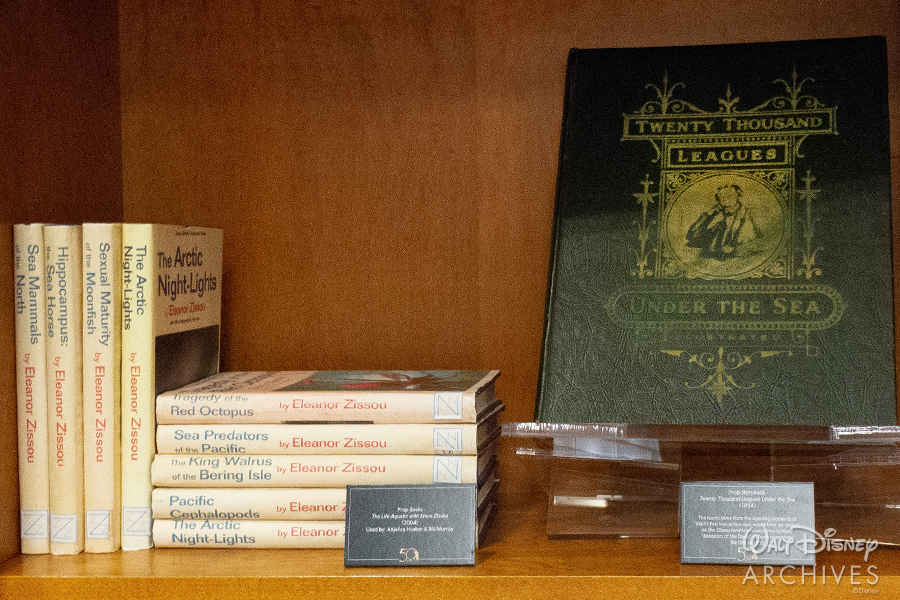 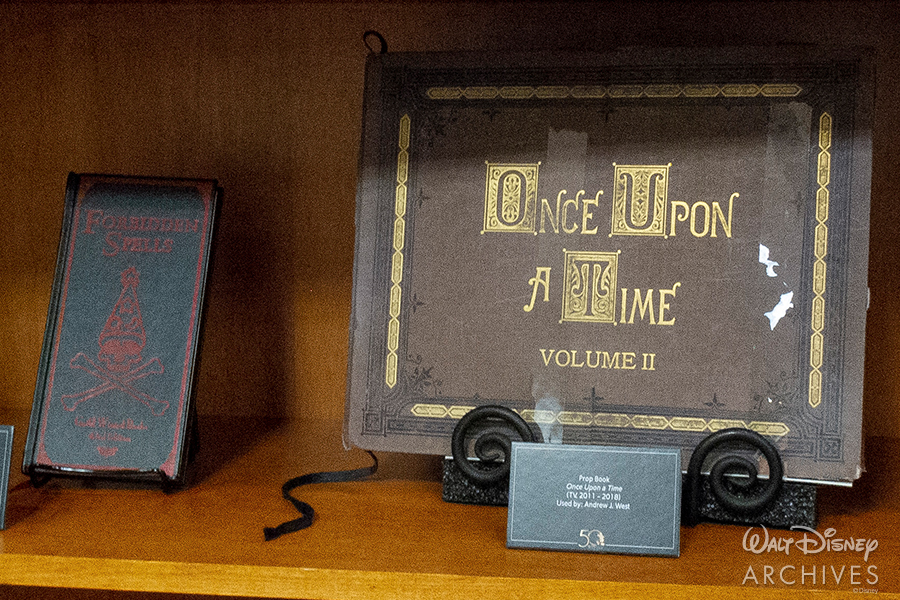 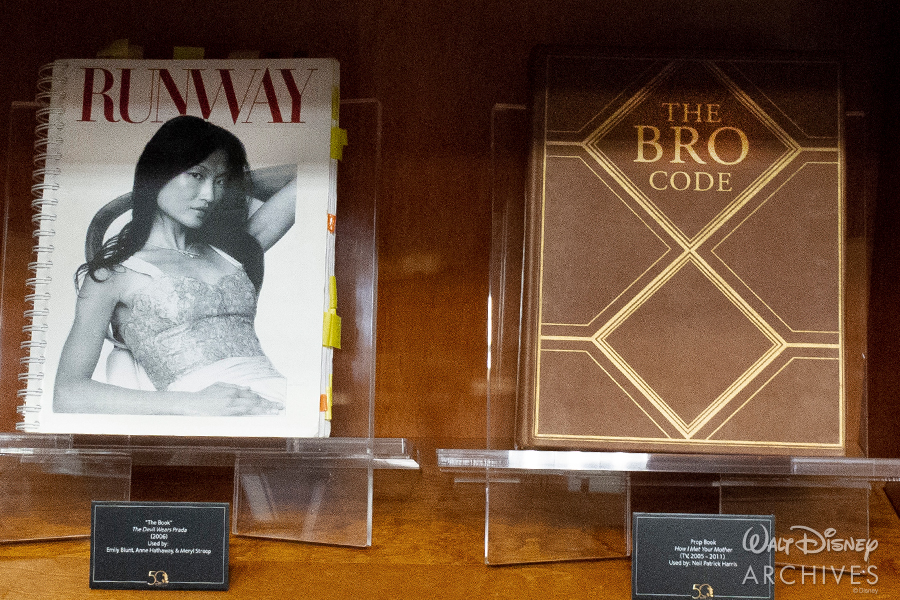 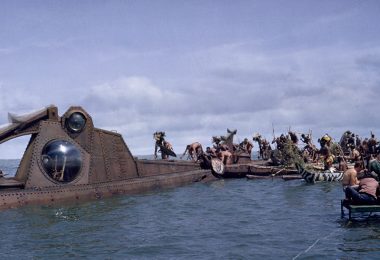 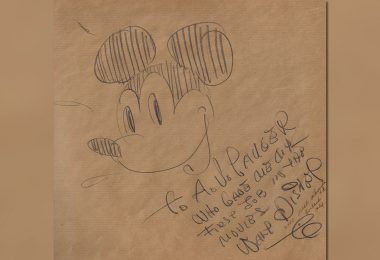