From galaxies far, far away to 20,000 leagues under the sea, motion pictures have the ability to transport audiences to new worlds.

In order to create these worlds, filmmakers apply a bit of ingenuity and movie magic. To help craft the underwater world in Disney’s 20,000 Leagues Under the Sea, the studio used Sersen Lake – a massive water tank with the ability to hold up to 1,865,000 gallons of water. Once located on the 20th Century Fox studio backlot, the lake was named after Fred Sersen, Fox’s head of special effects. Although the lake no longer exists, its legacy lives on.

The following images from the Walt Disney Archives’ photography collection showcase some other notable films shot on Sersen Lake, including: A Yank in the R.A.F. (1941), Anne of the Indies (1951), Alfred Hitchcock’s Lifeboat (1944), Titanic (1953), and Journey to the Center of the Earth (1959).

Be sure to catch 20,000 Leagues Under the Sea on the big screen as part of our Walt Disney Archives 50th Anniversary throwback screening at the historic El Capitan Theatre in Hollywood on February 17th. 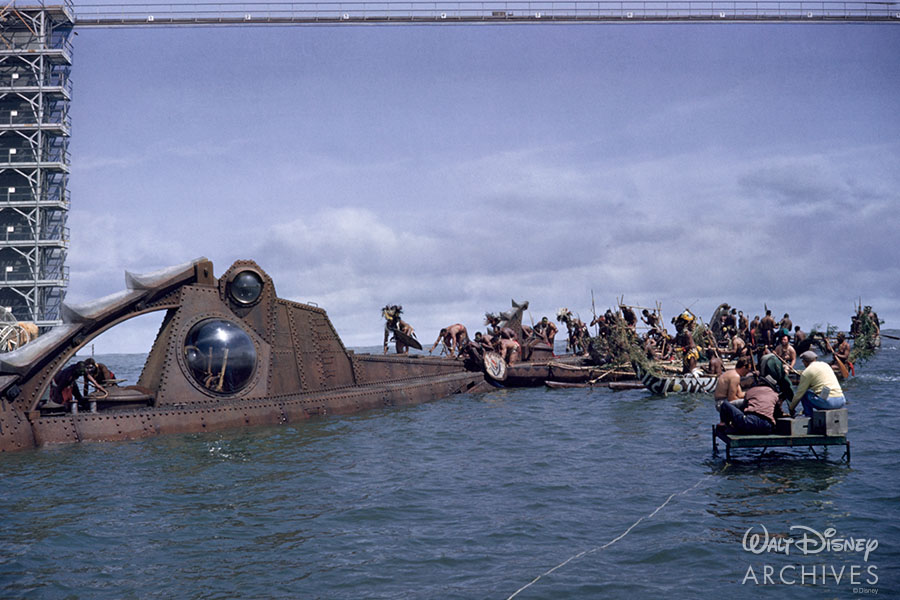 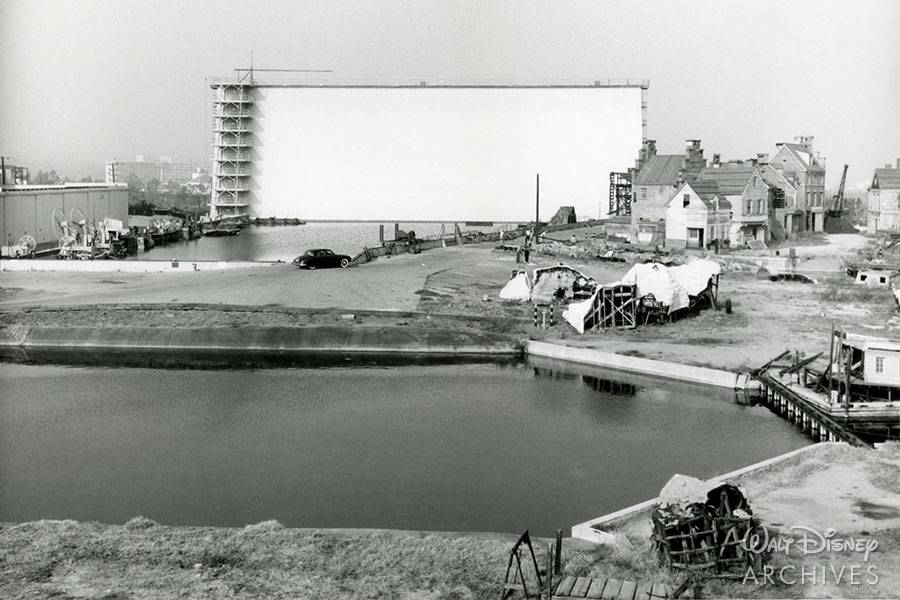 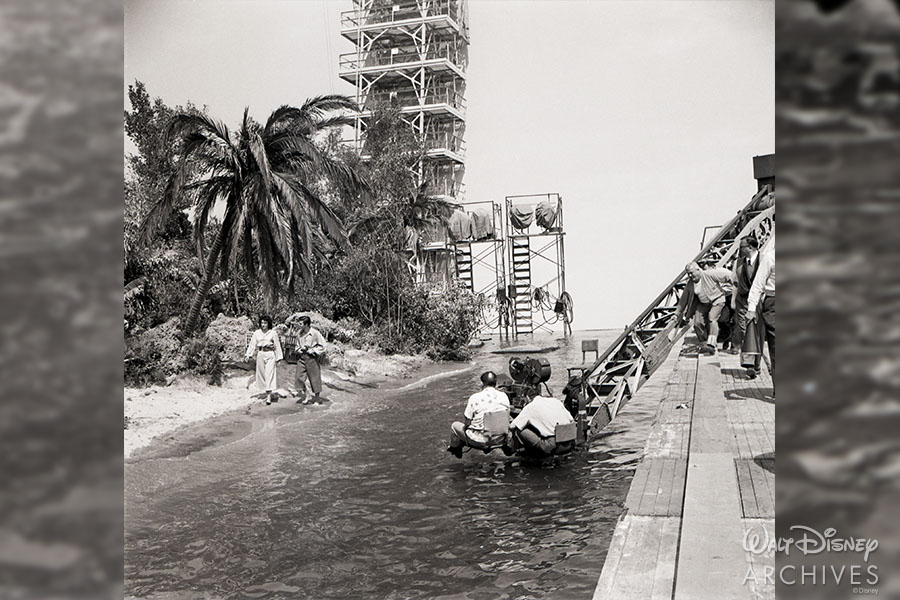 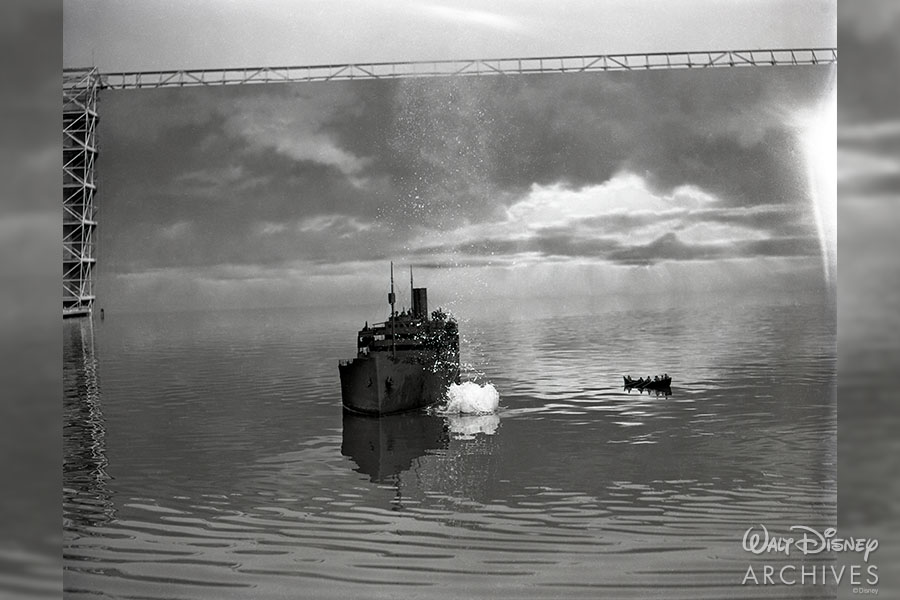 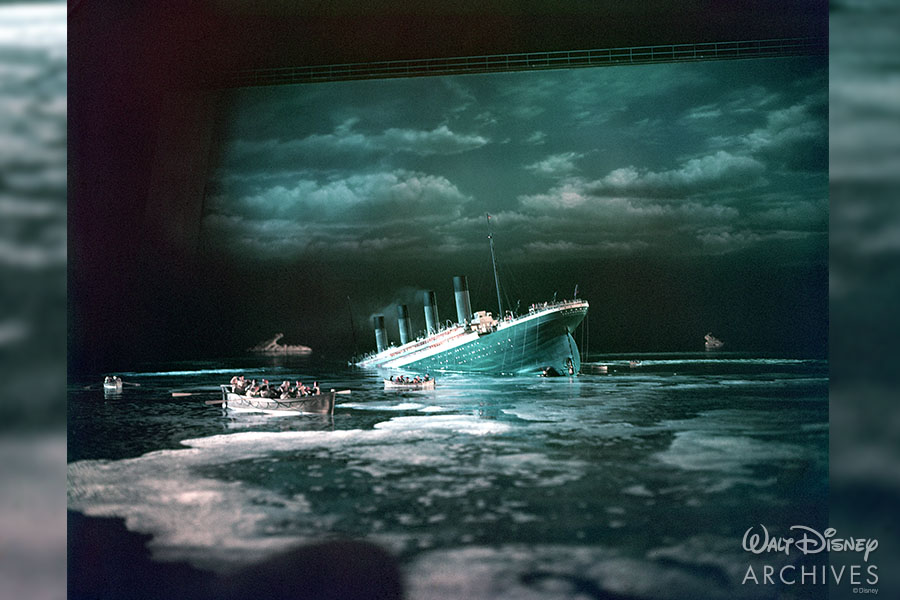 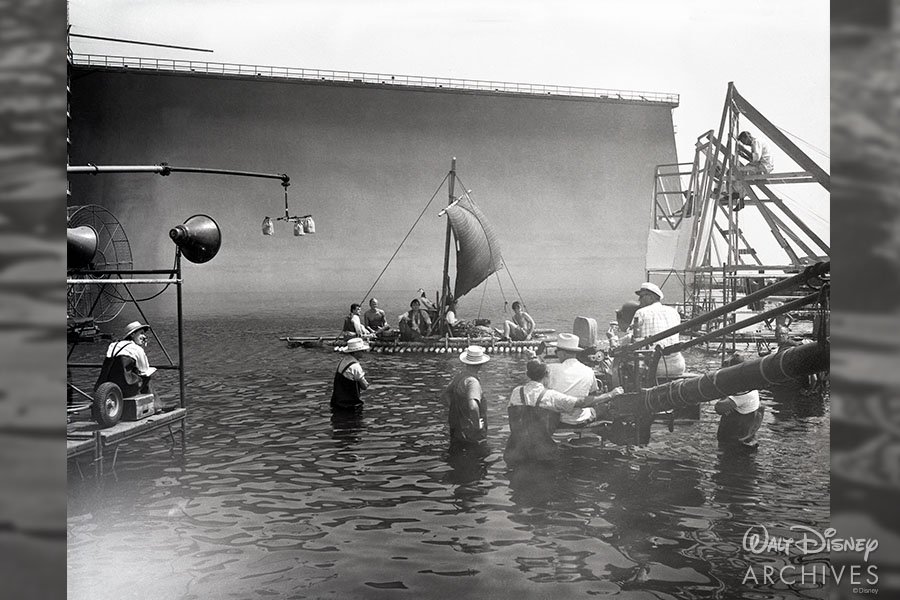 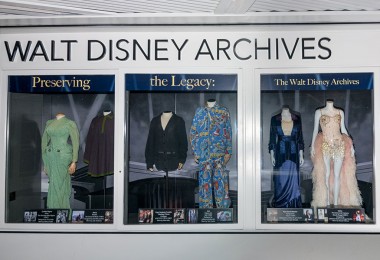