This small collection of iconic costumes and artwork will impress anyone who loves film and television. One showcase contains a dazzling array of iconic costumes—from the show-piece dress designed by legendary couturier Orry-Kelly and worn by Betty Grable as Cynthia Pilgrim in 20th Century Fox’s The Shocking Miss Pilgrim and the poncho worn by Disney Legend Julie Andrews in The Sound of Music to the iconic cardigan Alan Alda wore playing Hawkeye Pierce in the beloved Fox Television show M*A*S*H*, Kate Winslet’s delicately embroidered “flying dress” from Titanic, and the “Live-Aid” costume worn by Rami Malek in Bohemian Rhapsody, and more. This small-but-mighty collection of costumes brings you nearer to some of the most popular and timeless entertainment of the last half century.

Another showcase is devoted to the revolutionary work of artist John Alvin. Alvin, who worked for multiple motion picture studios in the late 1980s and 1990s—including The Walt Disney Studios and 20th Century Fox—had a singular talent to convey to adults in one-sheet posters that Disney’s animated films appealed to both children and adults.

“We wanted to welcome the Fox Archives into the Disney Archives in a meaningful manner and in a way that employees could enjoy,” says Robert Maxhimer, exhibitions manager, Walt Disney Archives. “For the costume exhibit, we went in chronological order from one of the oldest in their collection to one of the newest. In the other showcase we wanted to spotlight the career of legendary artist John Alvin. He drew fame for the movie Blazing Saddles; from there he became a celebrity in the world of movie posters. He worked with a lot of studios—mostly Fox and Disney. We’re displaying some original concept art he drew for posters and we also show a sampling of some of the posters he created for Disney and Fox.”

If you want to see this exhibit in person, you can become a D23 Gold Member for future opportunities to tour the Walt Disney Studios Lot—plus more exclusive events celebrating the fantastic worlds of Disney! 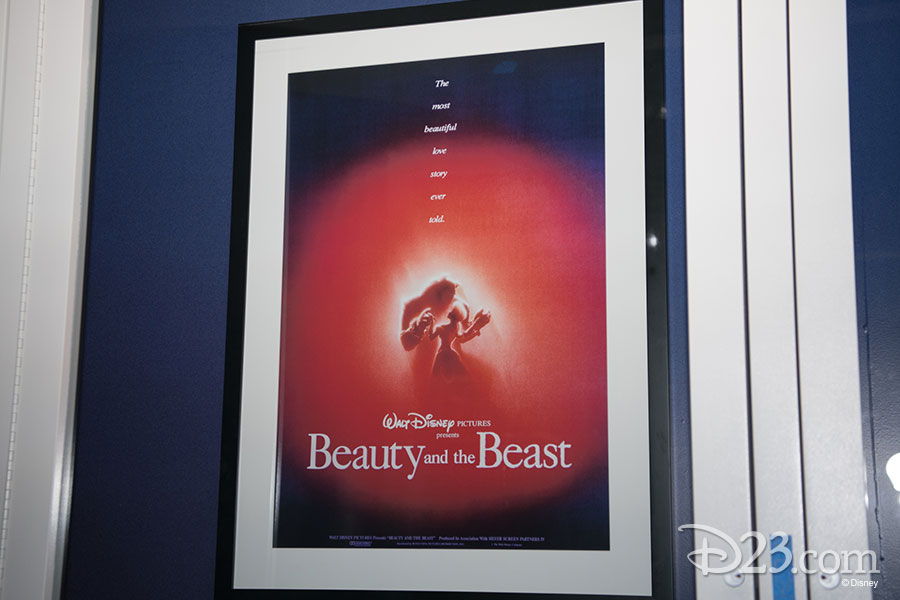 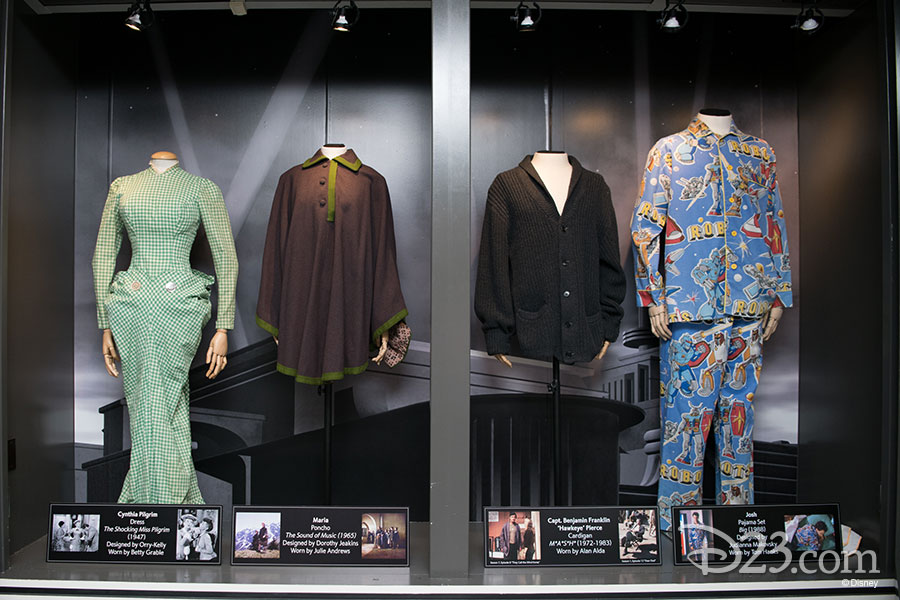 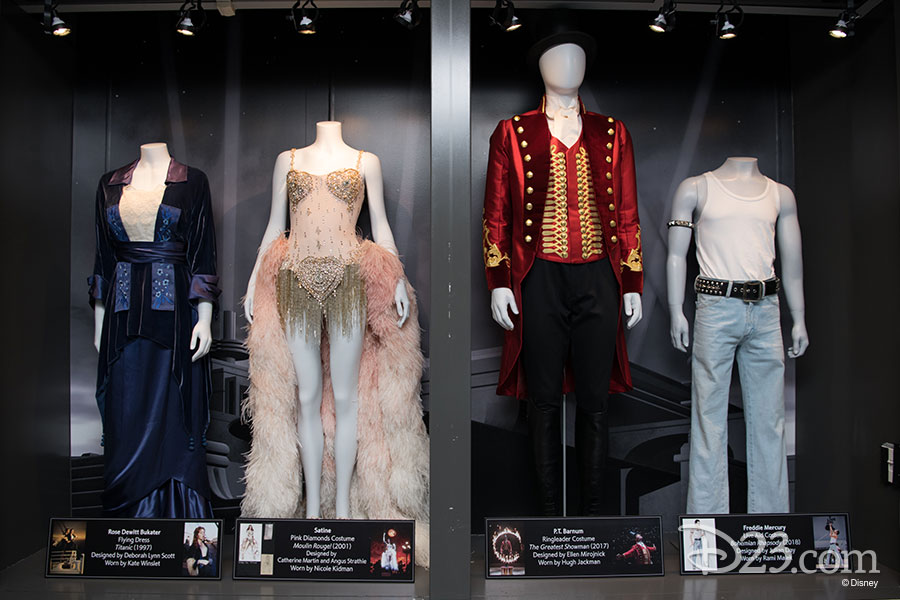 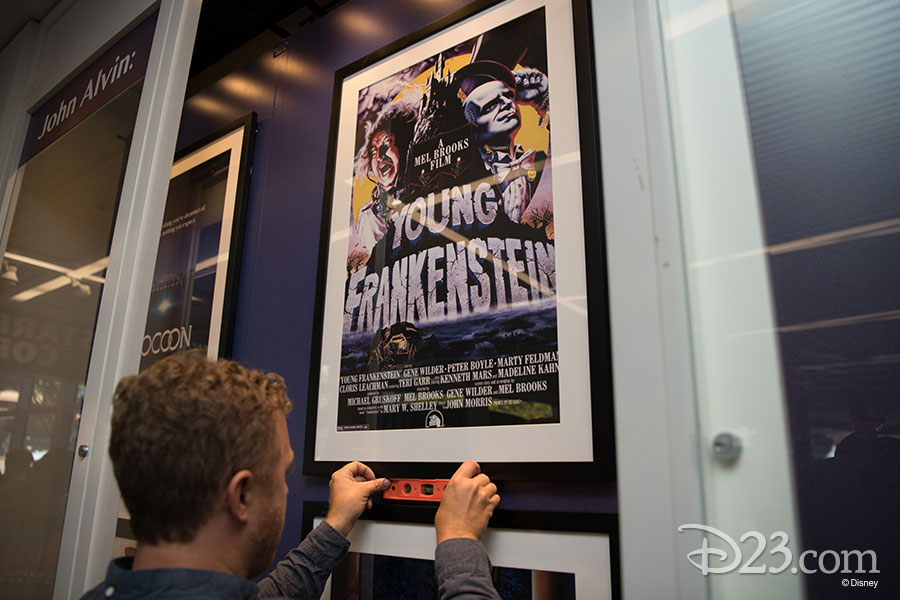 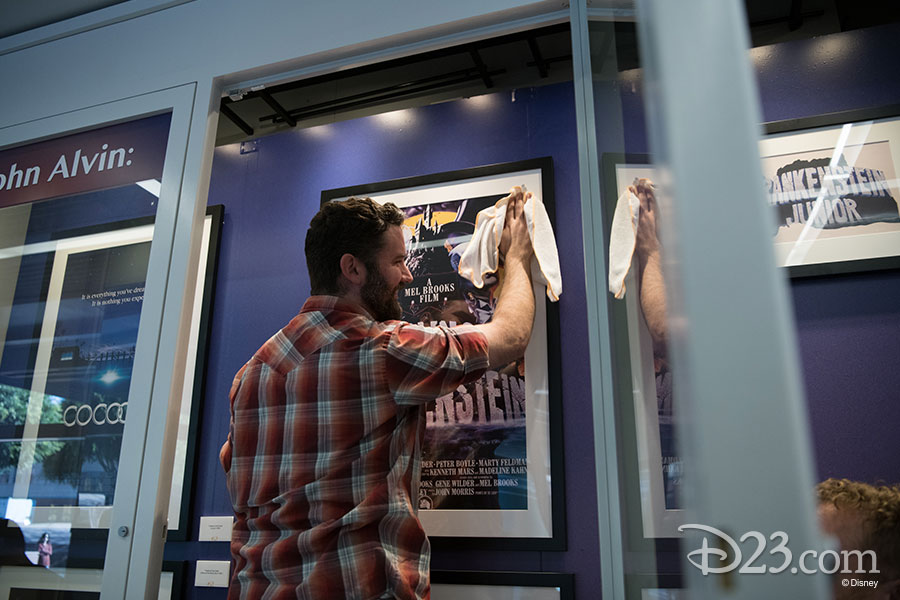 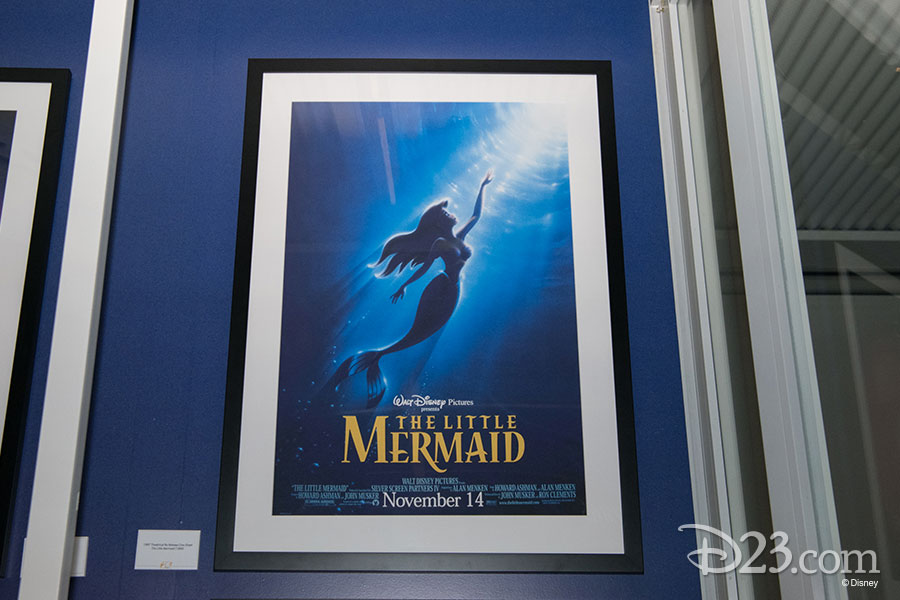 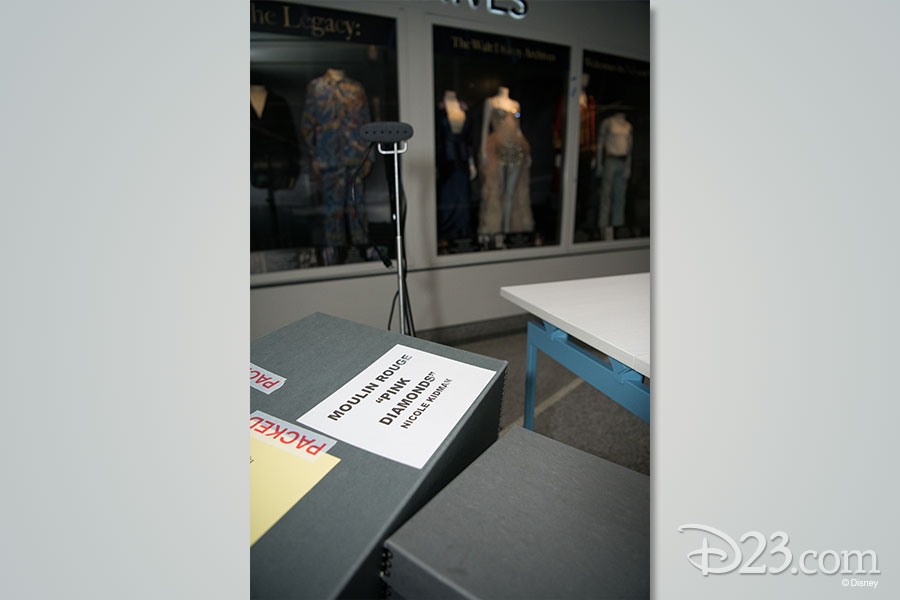 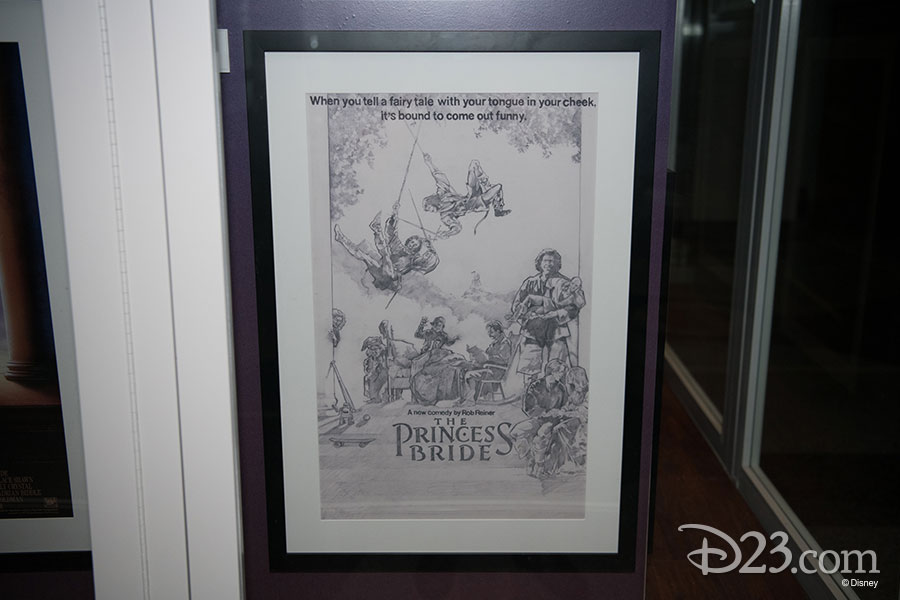 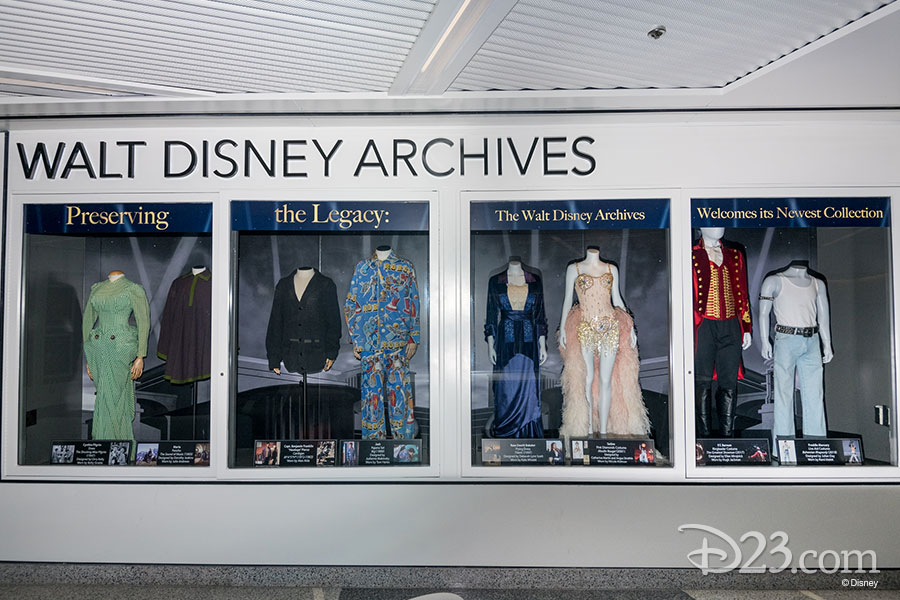 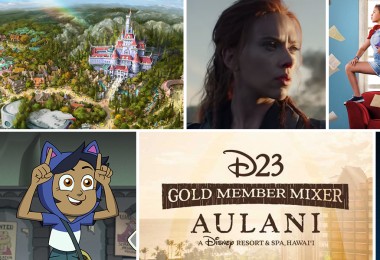 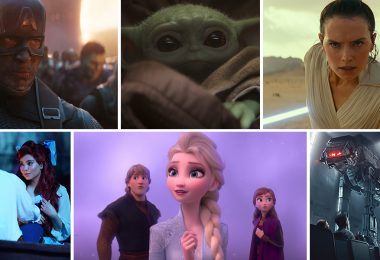