It’s not every day you turn 100… and ABC is making sure that iconic TV producer Norman Lear is feeling the milestone-birthday love, thanks to an all-new special airing next week. The one-night-only celebration features intimate conversations, special performances, and surprise reunions that pay homage to the man behind some of television’s greatest stories in celebration of his 100th trip ’round the sun.

As previously announced, Jennifer Aniston, Jimmy Kimmel, Amy Poehler, and Octavia Spencer are also set to appear in the special.

Look for Norman Lear: 100 Years of Music and Laughter on Thursday, September 22 at 9 p.m. EDT on ABC, and available the next day on Hulu.

Looking to relax a little this weekend with some quality couch time and some amazing content from around the worlds of Disney? Look no further than an all-new episode of Hamster & Gretel on Disney Channel; a presentation of Moana on Freeform; new episodes of Celebrity Family Feud and The $100,000 Pyramid on ABC; and so much more. 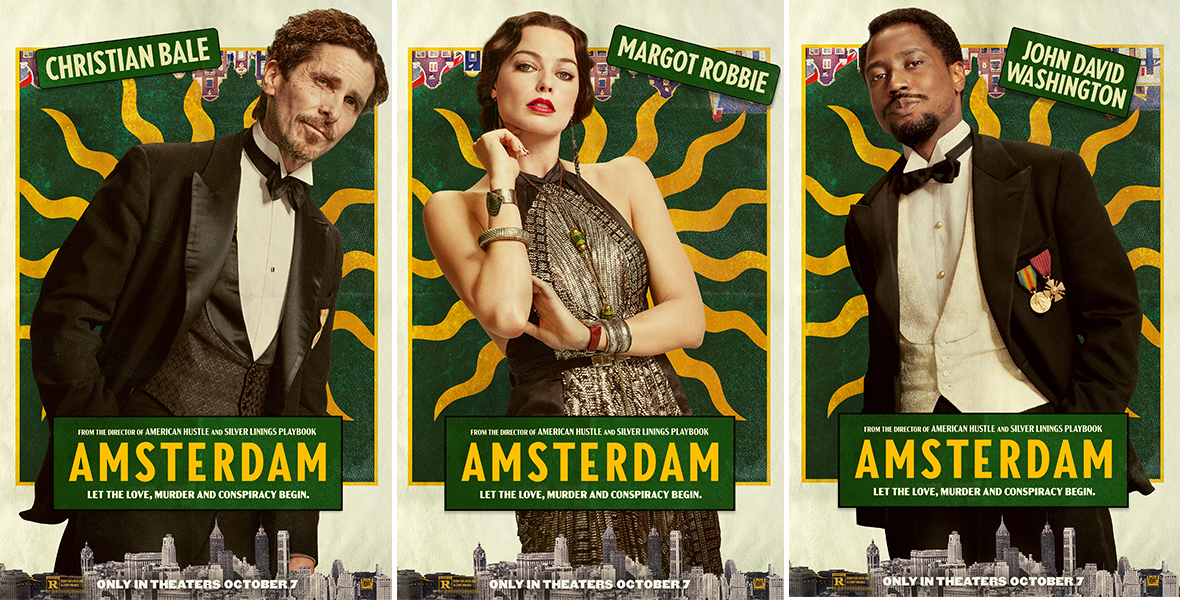 The latest film from acclaimed writer and director David O. Russell, Amsterdam, doesn’t arrive for a few more weeks—but the good folks at 20th Century Studios are tiding us over with some very cool, just-revealed character posters!

From 20th Century Studios and New Regency, the film is an original crime epic about three close friends (Bale, Robbie, and Washington) who find themselves at the center of one of the most shocking secret plots in American history. It’s a fascinating and richly intricate tale that brilliantly weaves historical fact with fiction for a timely, cinematic experience.

D23 Expo 2022 was truly incredible—we still can’t get over all the exciting news that was announced… or all the amazing performances (Electric Mayhem forever!)… or the spectacular exhibits and pavilions and displays (Walt’s Plane was especially cool)… not to mention the Mousequerade costume contest… If you missed any of it, don’t fret: Take a spin through our Expo news landing page and relive the magic!

News for the gamers amongst us: With the PlayStation VR2 soon to be released, have you ever wondered what it would be like to travel to a galaxy far, far away with that headset? Well, now you can with Star Wars: Tales from the Galaxy’s Edge – Enhanced Edition from ILMxLAB.

In development for PlayStation VR2 and set to launch in 2023, this immersive VR game has been “upgraded in every way to take advantage of what’s possible on PlayStation VR2,” producer Harvey Whitney recently told our pals at the Disney Parks Blog. Eye-tracking cameras in the headset will follow players’ line of sight, and dynamic soundscapes will surround them in rich 3D audio for the ultimate gaming experience. PlayStation VR2’s Sense controllers and headset will also provide real-time haptic feedback to make you feel like you’re actually in the game.

Playing as a droid repair technician, you will be swept into a once-in-a-lifetime adventure with help from new characters and fan favorites such as Jedi Master Yoda (Frank Oz), R2-D2, C-3PO (Anthony Daniels), and Dok-Ondar (Cory Rouse). You might even become a bounty hunter or a Jedi through tales from the Azumel bartender in Seezelslak’s Cantina.

The good folks at Disney Branded Television just announced the premiere date for the first of three final specials for its Peabody Award-winning series The Owl House. You’ll want to mark your calendar—so click here to get the scoop on all things Boiling Isles, plus news about brand-new apparel available via Amazon and children’s books from Disney Publishing Group. 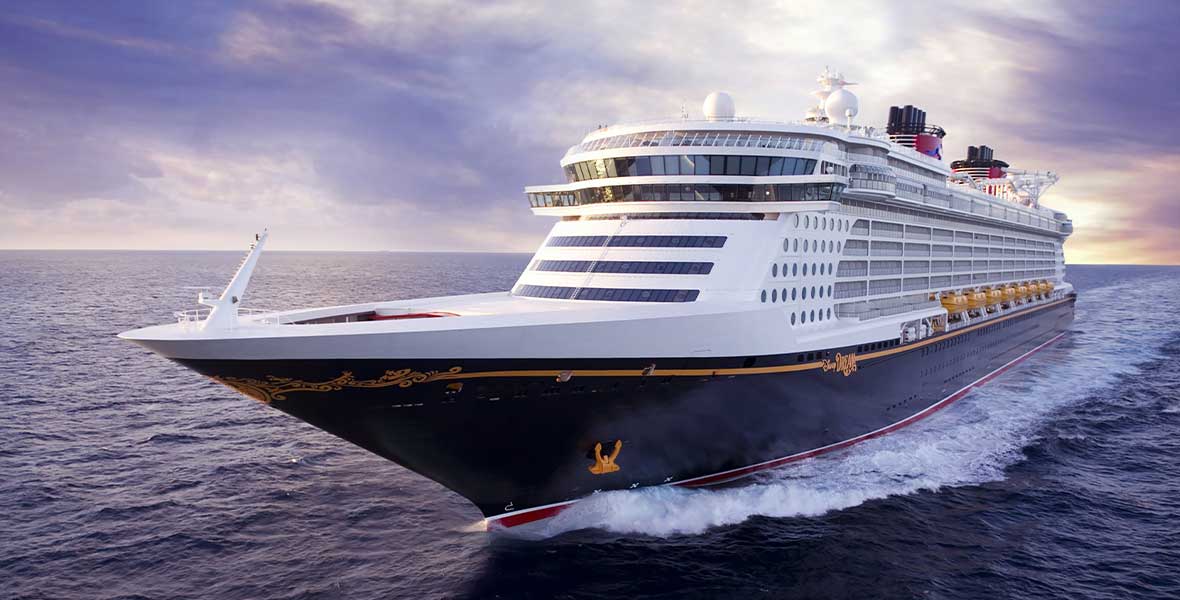 Here’s some news any vacationing fans ’n’ friends can use: The Disney Dream will continue to set sail out of Miami, Florida, this fall and winter. From the AquaDuck water coaster and Star Wars: Millennium Falcon kids’ club, to a Beauty and the Beast stage show, the Disney Dream has something for everyone—and now you can plan a sun-filled holiday vacation when it might be just a tad too cold in your usual neck of the woods…

Every cruise from Miami features a stop at Disney’s private island paradise, Castaway Cay. Additionally, three- and four-night cruises from Miami call on Nassau, Bahamas, while five-night cruises include a stop at either Grand Cayman or Cozumel, Mexico. One special five-night sailing features two stops at Castaway Cay for even more fun in the sun, along with a call on Nassau. For more information, visit DisneyCruiseLine.com.

Just after we got back from D23 Expo, there was another big event to cover—the 2022 Primetime Emmy®Awards! The Walt Disney Company won 26 statuettes across its content brands and studios, including ABC Entertainment, Disney+, Disney Television Studios’ 20th Television and ABC Signature, Hulu Originals, Lucasfilm Ltd., Marvel Studios, Walt Disney Studios, and more. See the full list of amazing winners by clicking here!