Fact or fiction? Television shows and movies often blur the lines between what is real and what has been created through the imaginative mind of a writer. Taking a story with very identifiable locations and very definitive historical facts and adding a touch of creative intrigue can make an audience question what they know to be true. The story within National Treasure: Book of Secrets (2007) includes a dossier of documents collected by “Presidents, for Presidents’ eyes only.” One of the most detailed and curious props in the Walt Disney Archives is the “Book of Secrets.” Most movie props are designed for short-term use during production. They are sturdy and efficient, but constructed primarily for only a quick appearance on screen. However, the “Book of Secrets” is a detailed fictional collection of photographs, certificates, and handwritten letters concerning some of the most controversial topics in American history. Within the leather cover of the book are custom pages that feature fictional documents exploring (among other things) Area 51, the JFK assassination, the American landing on the moon, and Watergate. A great deal of time and artistry went into the design and production of “the Book.” If you were to come upon this leather-bound collection on a bookshelf, open it, and proceed to read its contents, you would have compelling evidence for rewriting American history. And you’d have to wonder—proof or prop?

Gear up for your own treasure hunt at home, as National Treasure: Book of Secrets is now streaming on Disney+! 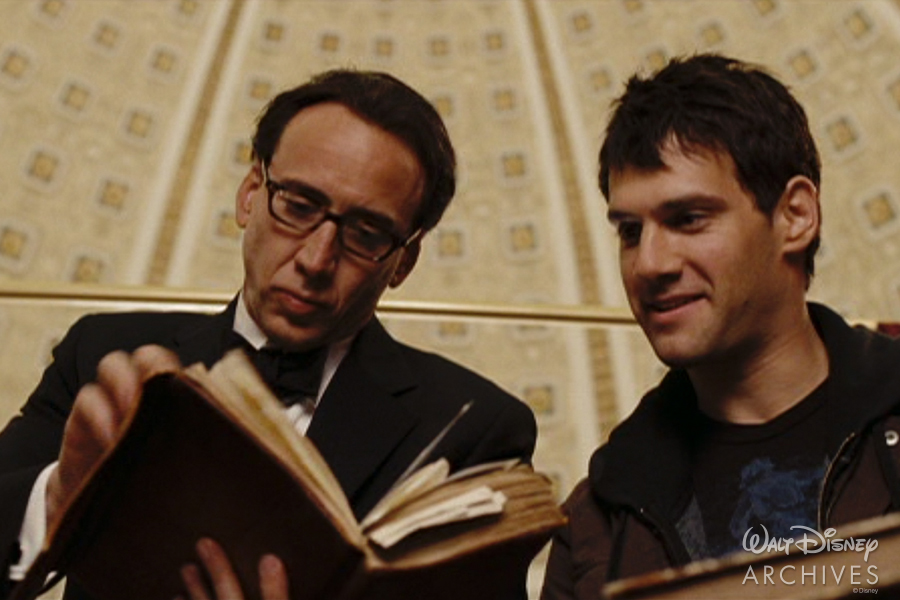 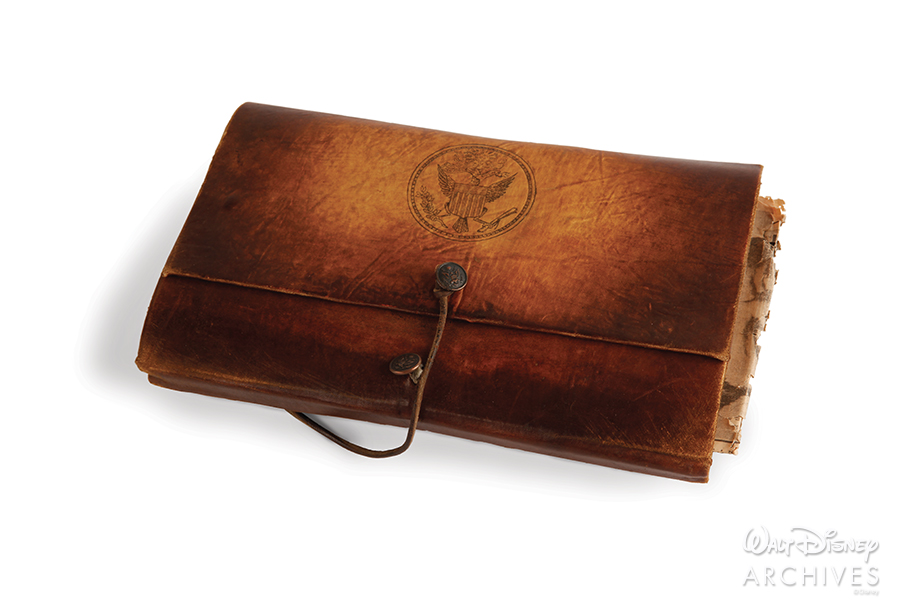 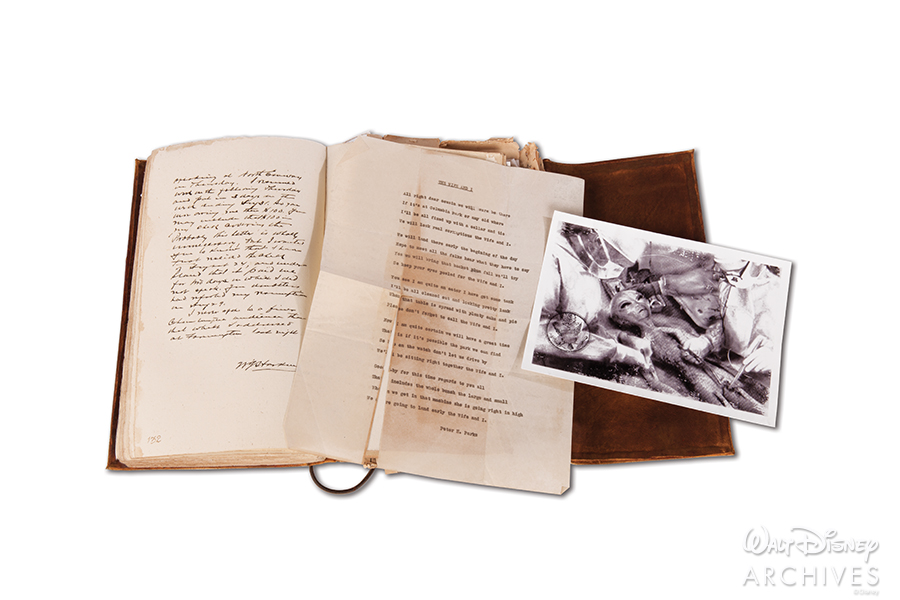 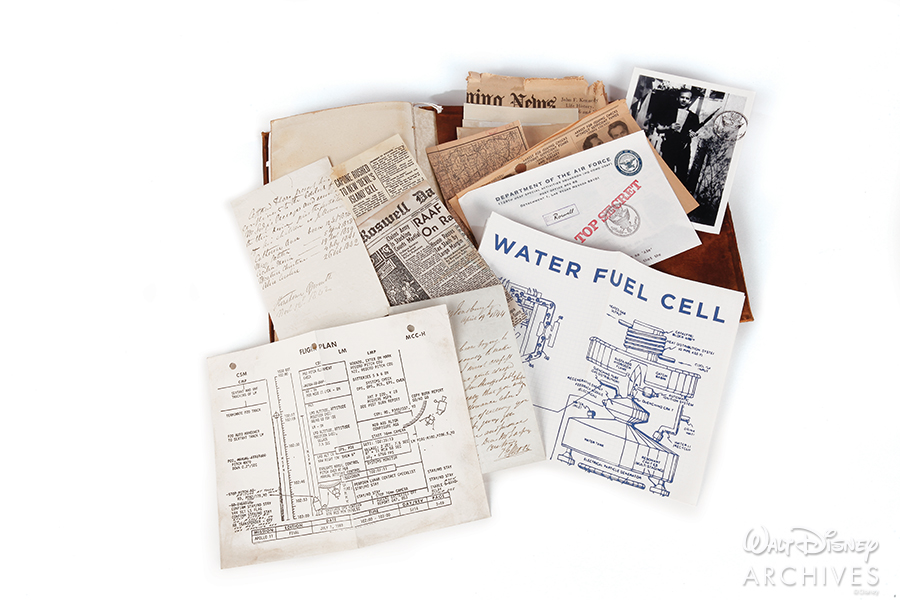 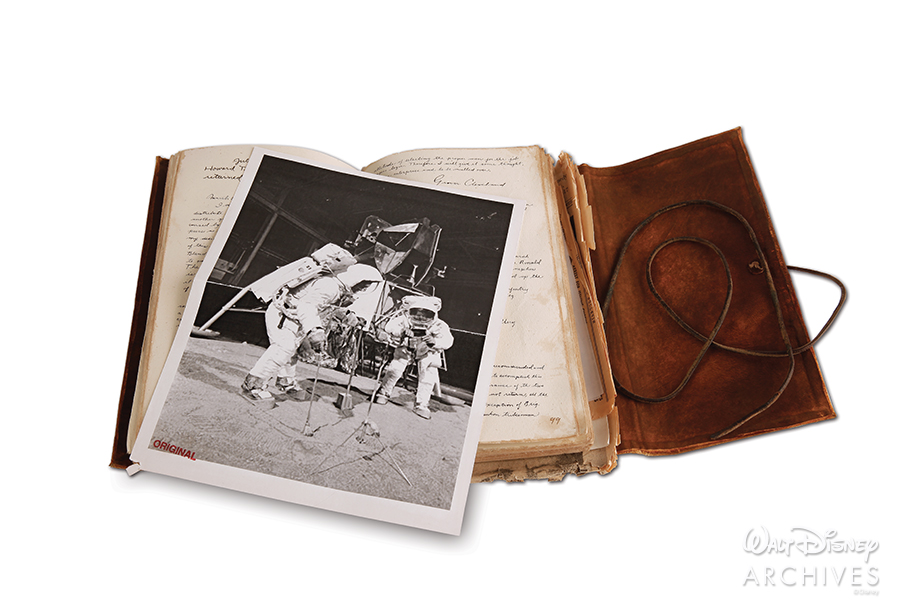