Think you’re an expert on all things Disney? Even the biggest Disney fan can learn a thing or two from Disney A to Z! Celebrating its 20th anniversary, Disney A to Z: The Official Encyclopedia has long been heralded as the ultimate guide to all things Disney. Written by Disney Legend Dave Smith, founder of the Walt Disney Archives, the all-new fifth edition of Disney A to Z features approximately 8,000 entries—from the creation of Mickey Mouse to the opening of Shanghai Disney Resort—and more than 800 images! In fact, more than 10 years of Disney history have been added to the fifth edition. As The Walt Disney Company is always creating, changing, and innovating, Disney fans will want to keep up with what’s new in the latest edition of Disney A to Z. 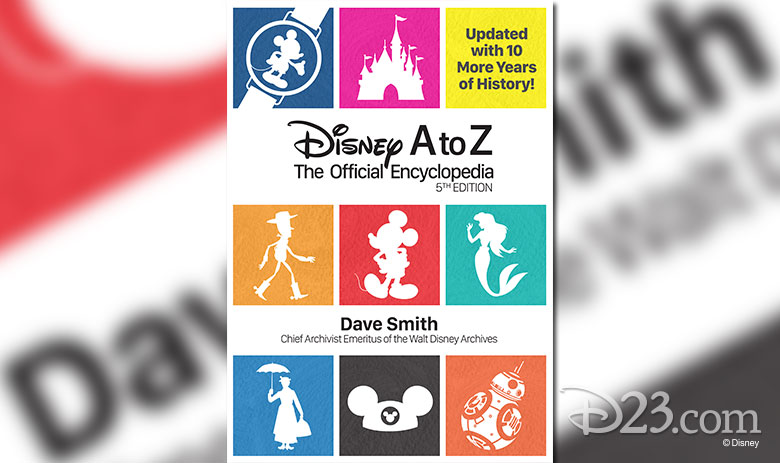 D23 has your first look at the colorful new cover, and fans of Disney A to Z will notice some updates and new entries on the excerpts included below. The encyclopedia is on sale in November wherever books are sold, but you can pre-order your copy HERE. 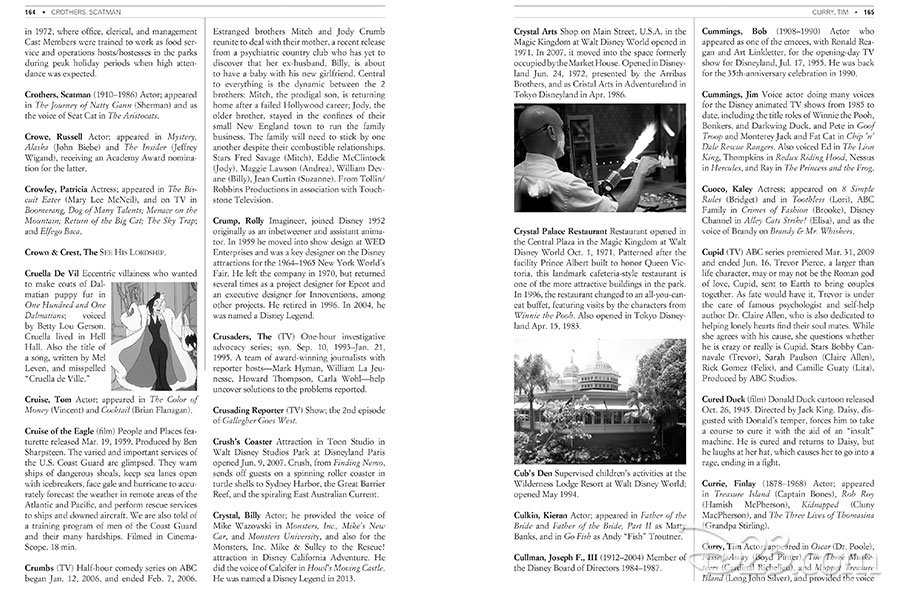 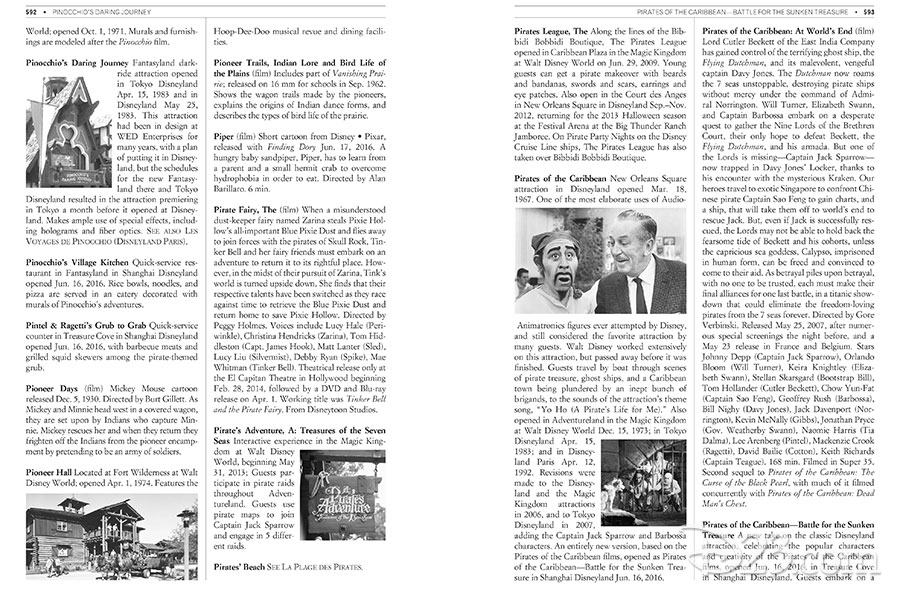 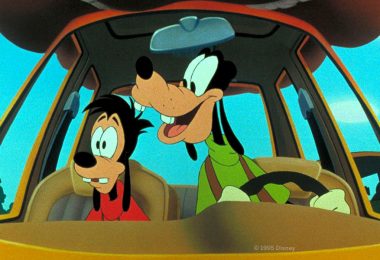 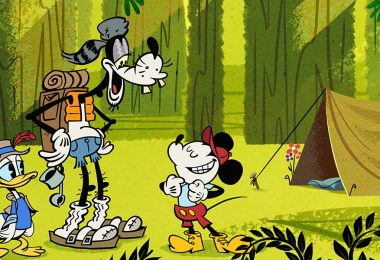 9 Disney Tips That Will Make You a Happy Camper