The countdown to Disney+ Day continues!

On Friday, November 12, The Walt Disney Company will host Disney+ Day, a global celebration that will come to life across all dimensions of the Company. Subscribers will be treated to new content releases across the service’s iconic brands, along with a special presentation on Disney+ for fans with sneak peeks into what’s to come. You can stream the feature films Jungle Cruise and Shang-Chi and The Legend of The Ten Rings that day… but that’s not all! From new specials from Marvel Studios and Star Wars to a collection of fan favorite shorts from Walt Disney Animation Studios, there’s something for every Disney fan!

Throughout the month, dozens of new films, series, and shorts will be added to the Disney+ library, including Becoming Cousteau, Jingle All the Way, Port Protection Alaska (Season 4), Prep & Landing: Operation Secret Santa, and X-Men: First Class. As we previously announced, the documentary feature Adventure Thru The Walt Disney Archives, which premiered in June 2020 exclusively for D23 Gold Members in celebration of The Walt Disney Archives’ 50th anniversary, will be available to stream starting Friday, November 19.

The Disney+ Original Doogie Kamealoha, M.D. will end its freshman season on November 10. A few weeks later, Marvel Studios’ Hawkeye will debut with two episodes on November 24, while the three-part documentary series The Beatles: Get Back, directed by Oscar®-winning filmmaker Peter Jackson, will debut over three nights on November 25, 26, and 27.

All the titles coming to Disney+ in November are listed below: 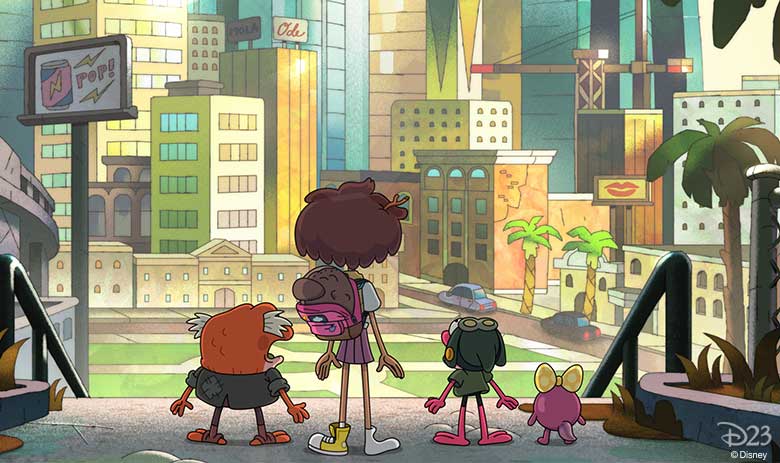 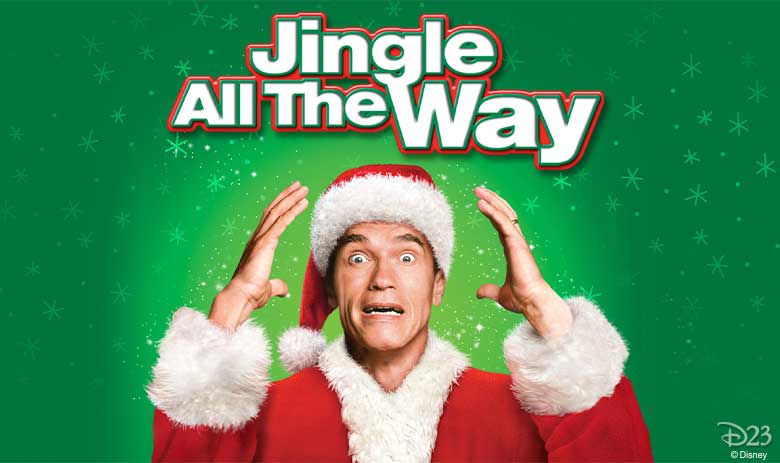 Friday, November 19
A Muppets Christmas: Letters to Santa
Adventure Thru The Walt Disney Archives
Puppy for Hanukkah
The Pixar Story 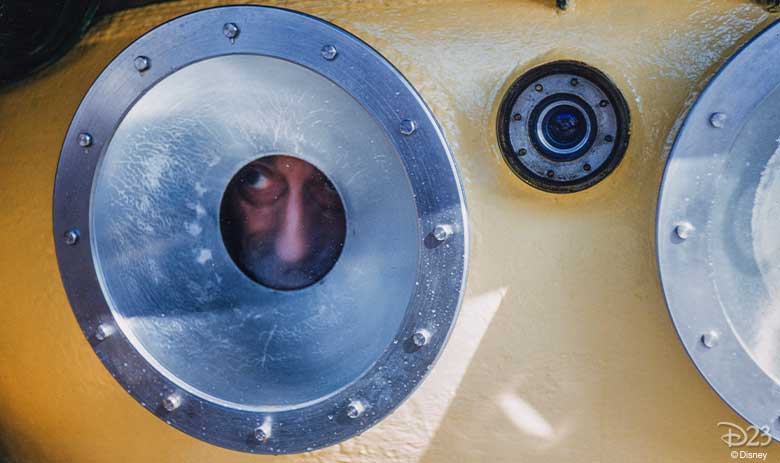 Thursday, November 25
The Beatles: Get Back (Episode: “Part 1”) (Premiere) 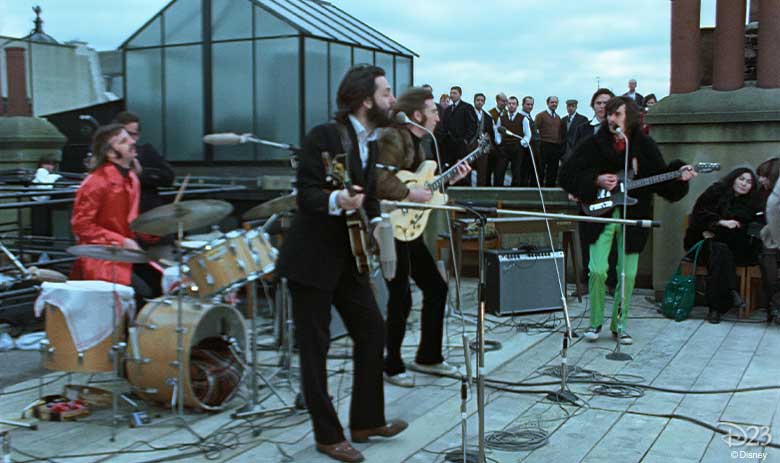 Saturday, November 27
The Beatles: Get Back (Episode: “Part 3”) (Premiere) 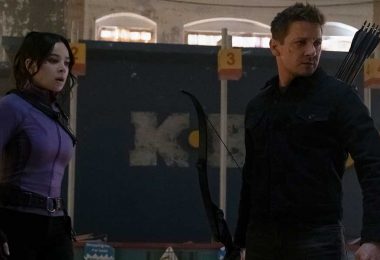