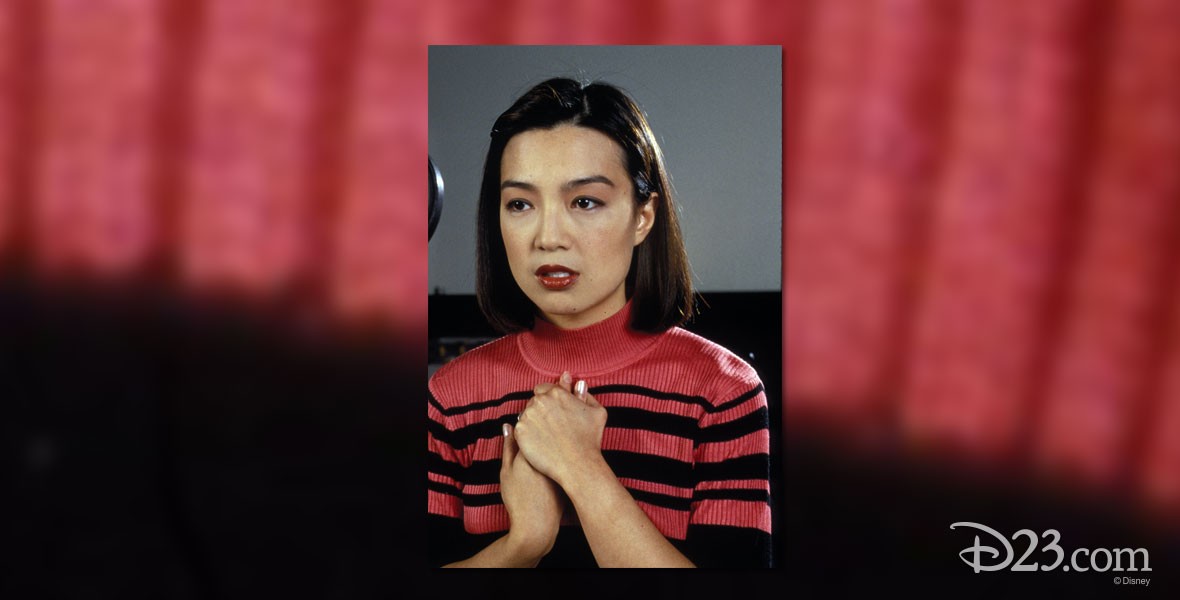 Wen, Ming-Na Actress; appeared in The Joy Luck Club (June) and provided the speaking voice of the title character in Mulan. She later shortened her name to Ming-Na. She appeared on television in Inconceivable (Rachel Lew) and Marvel’s Agents of S.H.I.E.L.D. (Melinda May), and did the voice of Dr. Hirano on Phineas and Ferb. She also provided the voice for Phyla-Vell in the Guardians of the Galaxy TV series, Savannah in Milo Murphy’s Law, and Mulan in Sofia the First and Ralph Breaks the Internet. She was named a Disney Legend in 2019. She also appears as Fennec Shand in The Mandalorian.