What will you be watching this week? We plan to beat the heat this Tuesday, as National Geographic will present two specials centered on Mount Everest. Later in the week, Chris Harrison will make a tee-rific appearance on ABC’s Holey Moley II: The Sequel. We’ll round out the week with the premiere of the award-winning Broadway stage musical Hamilton and the addition of a modern favorite, Race to Witch Mountain, both streaming on Disney+! 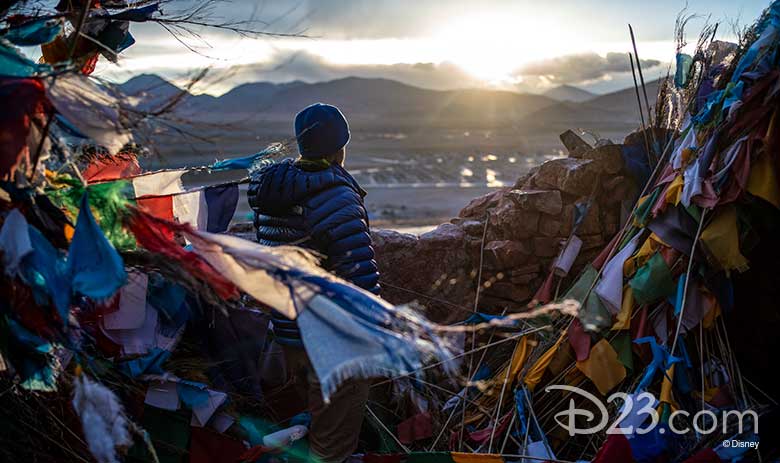 Lost on Everest—Tuesday, June 30, at 9 p.m. ET on National Geographic
On June 8, 1924, at just 800 vertical feet from the summit of Mount Everest, British explorers George Leigh Mallory and Andrew “Sandy” Irvine were swallowed by a storm cloud and never seen again. This hourlong special trails the attempts to find both Irvine’s remains and the camera he is believed to have been carrying that day. With new intel on the location of Irvine’s body, a climbing team will set out to solve the 96-year-old mystery. 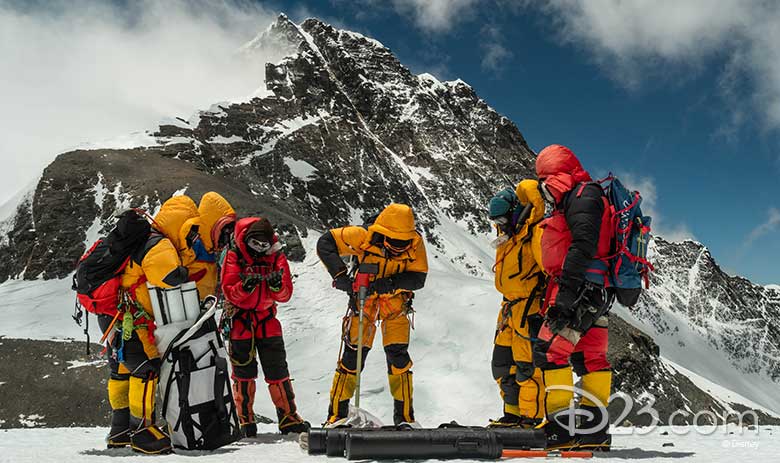 Expedition Everest—Tuesday, June 30, at 10 p.m. ET on National Geographic
Follow along as a team of international scientists, climbers, and storytellers ascend to the top of the world’s highest peak to conduct the most comprehensive single scientific expedition in Mount Everest history. The one-hour special captures trailblazing climate research that is critical to understanding environmental changes, including a herculean climb to the “death zone” at 26,000 feet to install the world’s highest-operating weather stations; the collection of the world’s tallest ice core; and completion of the highest-elevation helicopter-based lidar scan. The mission captures the drama the expedition team faces and reveals the high stakes they all face to uncover the secrets Mount Everest holds. 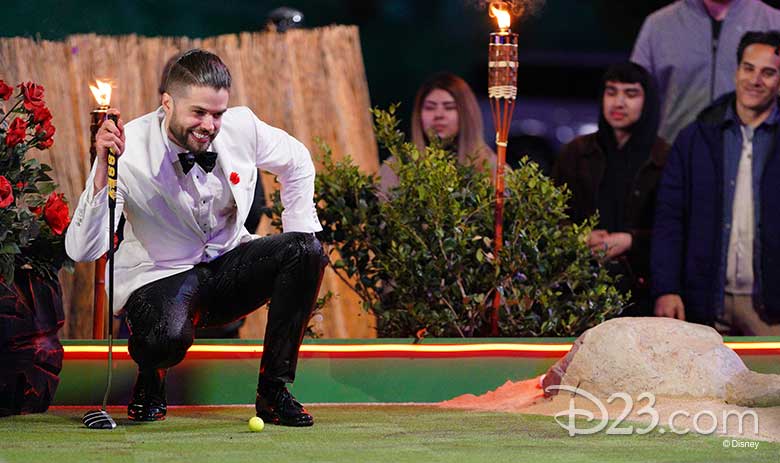 Holey Moley II: The Sequel—Thursday, July 2, at 8 p.m. ET on ABC
The Bachelor’s Chris Harrison will swing by the course for a special episode, “Love at First Stroke,” where contestants will compete for a romantic date in the final round on Double Dutch Courage. Eight single mini-golfers will see if they can hit it off while they tee off, hoping to fall in love before they fall into the icy water. Tricky ball placements on Hole No. 2 will lead to trick shot attempts, while a contestant’s near-perfect putt will be derailed on Uranus. Plus, the Holey Moley lifeguard will become one competitor’s knight in shining armor as he saves her from the soapy Putter Ducky water! Harrison will also teach sideline correspondent Jeannie Mai how to pick the perfect rose… all before the dramatic final putt! 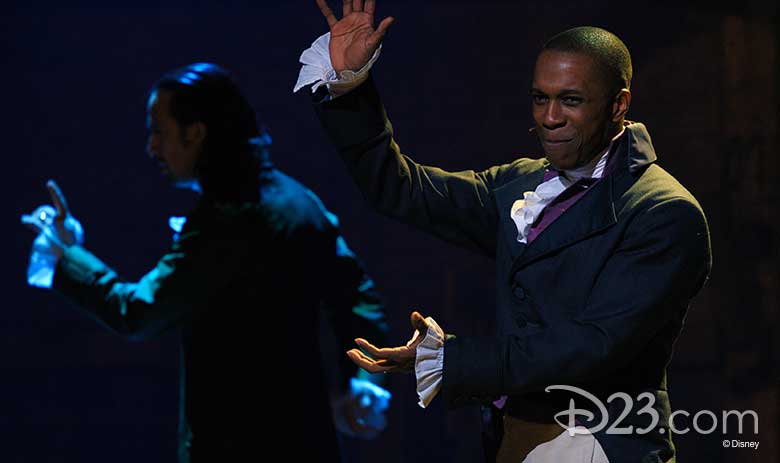 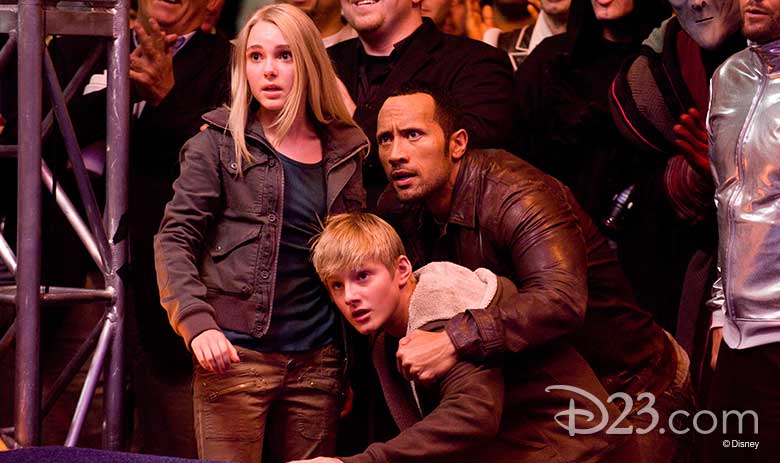 Race to Witch Mountain—Friday, July 3, on Disney+
In the 2009 remake of Escape to Witch Mountain, Dwayne Johnson stars as Jack Bruno, a former mob getaway driver who now operates a taxicab. His life takes a turn when two aliens, disguised as teens (AnnaSophia Robb and Alexander Ludwig), suddenly appear in his backseat. In a race against government agents, an alien hunter, and time itself, he must help them find their spaceship so they can return home to save their planet… and ours! Directed by Andy Fickman, the movie also stars Carla Gugino, Ciarán Hinds, and Tom Scott.